As Toronto Blue Jays fans clicked on second baseman Marcus Semien's name to make him the American League's starting second baseman for this year's All-Star Game, they did so undoubtedly without ever having seen him play in person.

That is, unless they've been to Dunedin, Florida, or Buffalo, New York, this season.

Semien has yet to set foot in Toronto after signing a one-year, $18 million deal with the Blue Jays in late January. COVID-19 protocols in Canada forced the team to start the year at their spring home in Florida then relocate to their Triple-A stadium in Buffalo, where they played last season.

Semien is holding out hope he'll see Toronto -- and his fans -- before he likely hits the free-agent market again this winter.

"It would be awesome," Semien told ESPN recently. "Playing in Dunedin, we didn't get many cheers. When we played against Boston, it was a road game.

"Buffalo can be rocking [like Toronto], too. That's the biggest Triple-A ballpark. My wife told me she got chills on opening night there. She was like 'You guys are getting cheered for once.'

If the Jays get back to Toronto this season, Blue Jays fans there will see a slick-fielding defender who has bounced back from a poor 2020 campaign for the Oakland Athletics. His OPS dipped .679 in the shortened season and he has belted 20 home runs in 79 games this year after hitting just seven during the shortened 60-game season.

He has an OPS+ of 143, the best of his career, and it's how that stat is defined that best tells the story of Semien's 2021, as the metric relies heavily on a player's home ballpark.

Semien actually never thought he'd be playing for the Blue Jays in the first place. They already have a shortstop in Bo Bichette, and when last season concluded, Semien went looking for a team who didn't have a starter at that position. But his options were limited, mostly because organizations claimed they were out of money.

"Toronto was definitely one of the teams that seemed like they were spending, post-COVID," Semien said. "It was the Mets and Toronto.

"I wanted to play shortstop, so at first, Toronto wasn't on my radar, because I know Bo is playing short."

A return to shortstop would put Semien in one of the most loaded free-agent classes ever at the position with Carlos Correa, Trevor Story, Javy Baez and Corey Seager are also set to hit free agency this winter. Even though he's excelling at second base now, Semien wants back in with that star-studded group.

"I definitely wanted another shot at free agency after the 60-game season I put up," Semien said. "A one-year deal was the way to do that. Here we are today and I'm happy with my improvements at second base."

The Blue Jays are quite happy as well. Semien ranks in the 96th percentile in outs above average at his new position while providing leadership for Toronto's young offensive core.

"Everything we heard about him was exceptionally positive, and he has far exceeded our expectations," Blue Jays general manager Ross Atkins said this week. "He puts a smile on my face. Marcus is so good for baseball. He's a calming, steady influence for us."

As talks got serious, Atkins remembers Semien being interested in more than just money or his position on the team.

"He was very inquisitive and really collaborative about it," Atkins recalled. "One of the things that excited us the most was when he started to talk about Bo and his belief in this young team. That just speaks to the person that he is and the way he thinks about the game." 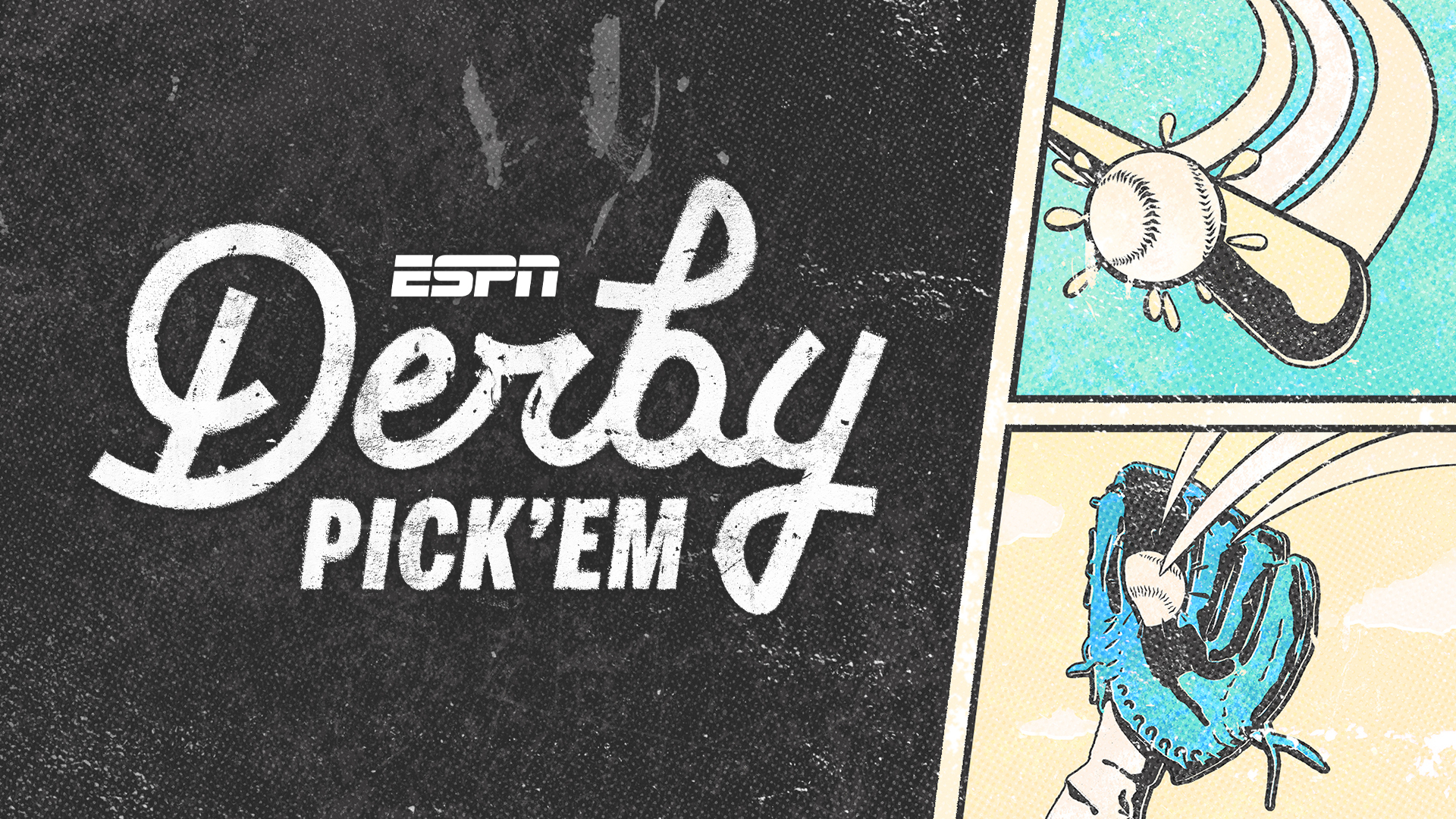 Semien sees the Blue Jays as a different type of contender than the teams he played for in Oakland.

"We were built off the bullpen," Semien said of the A's. "We had like four closers on the back end in 2018. In 2019, we had Liam Hendriks. This team is more built on offense ... there are certain games we should win, but we're still young. I know we'll win them later in the season."

The Blue Jays are counting on Semien's leadership as one of the few position players on the team who knows what a 162-game pennant race feels like. The team had a taste of it last season, but only in the 60-game 2020 format.

Even if Semien leads his team back to the postseason, it won't change the fact that he's likely moving on in 2022. Pandemic uncertainty in free agency will give way to the uncertainty of a new CBA. Semien is on the players' union's executive board and will have a say in what free agency looks like for all players moving forward.

For now, he'll concentrate on his All-Star appearance, playing a position he didn't plan to, for a team he didn't think he'd be on.

"When I think back to the offseason, I didn't know what to expect," Semien said. "I have nothing to complain about. Toronto has been good to me."

Even if the city's newest star actually been there yet.