The Brewers are ranked so low because that's precisely where they want, and even need, to be. Some call it tanking, but more accurately, it's an inspired rebuild. Beginning even before Doug Melvin turned the GM chair over to David Stearns, the Brewers realized a total teardown was necessary to one day compete with the division's heavyweights. The farm system has been turned over from a bottom-five to arguably a top-five outfit thanks to the return received for Carlos Gomez, Mike Fiers, Jean Segura, Khris Davis and others. 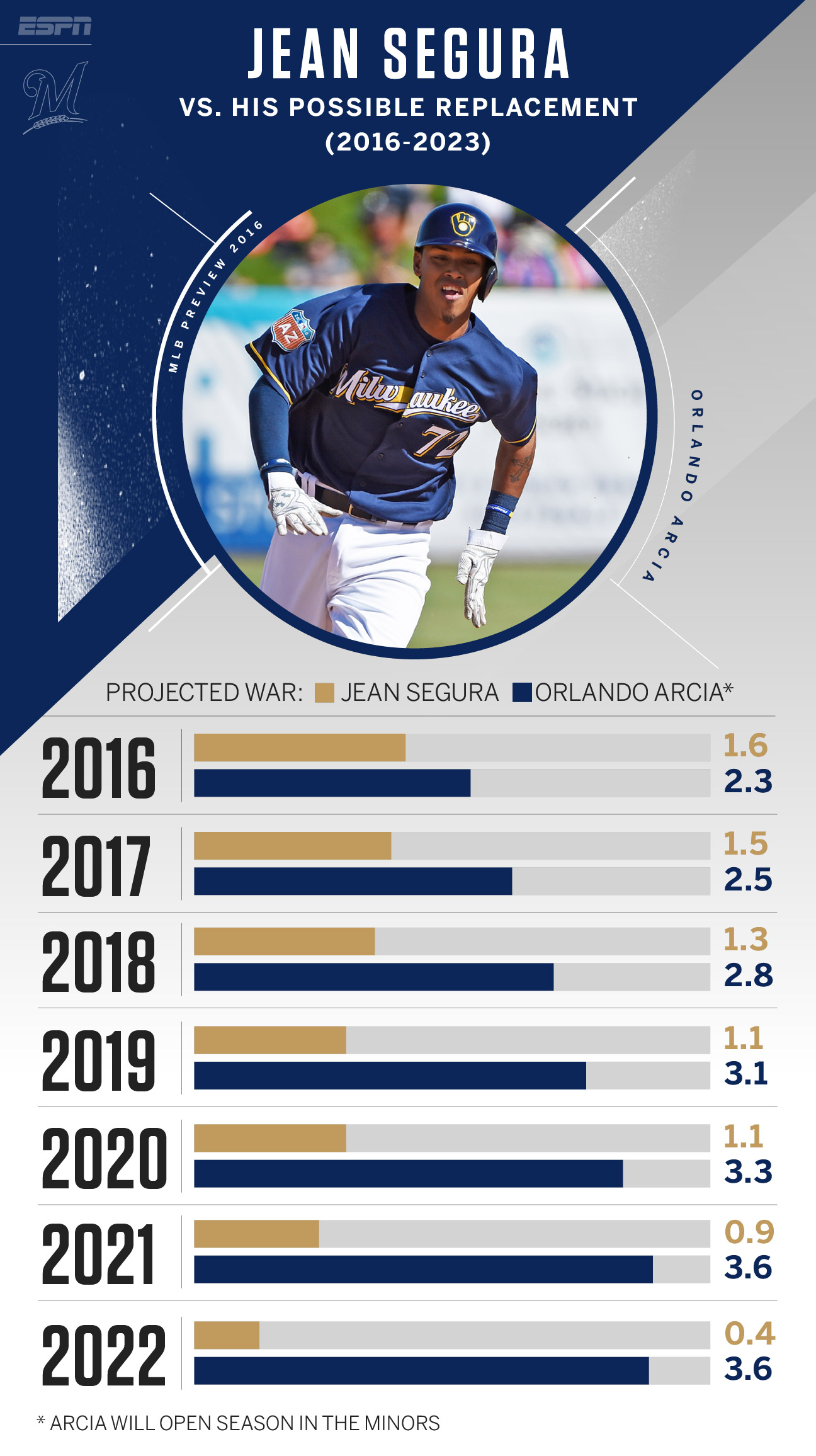 Part of the reason the Brewers traded Jean Segura was the presence of top prospect Orlando Arcia. While Arcia will open the season in the minors, it might not be long before he's making an impact in Milwaukee. He's the No. 10 prospect in baseball on Keith Law's top 100, and ZiPS is even higher on him. -- ESPN.com

With the addition of Chase Anderson, the return of Matt Garza from injury and Wily Peralta, the rotation might be better than expected, and should buy time for youngsters like Zach Davies, Josh Hader and Jorge Lopez. Jonathan Lucroy and Ryan Braun are the most recognizable regulars, but Lucroy, with the acquisition of top catching prospect Jacob Nottingham, might be the next out the door. The arrival of stud shortstop prospect Orlando Arcia this summer should perk up Brewers fans.

The Opening Day lineup is likely to take on a makeshift look, with Jonathan Villar keeping shortstop warm for Arcia, Aaron Hill and Will Middlebrooks duking it out for third base, and nary a legitimate regular center-field candidate in sight. Kirk Nieuwenhuis, a 28-year-old journeyman who batted all of .195 in 2015, is likely to get first crack, though he is just a temporary option until multi-tooled prospect Brett Phillips is ready. It's feeling a whole lot like 2004 in Milwaukee as fans bide their time until the newer versions of Braun, Prince Fielder, Corey Hart and Yovani Gallardo arrive. 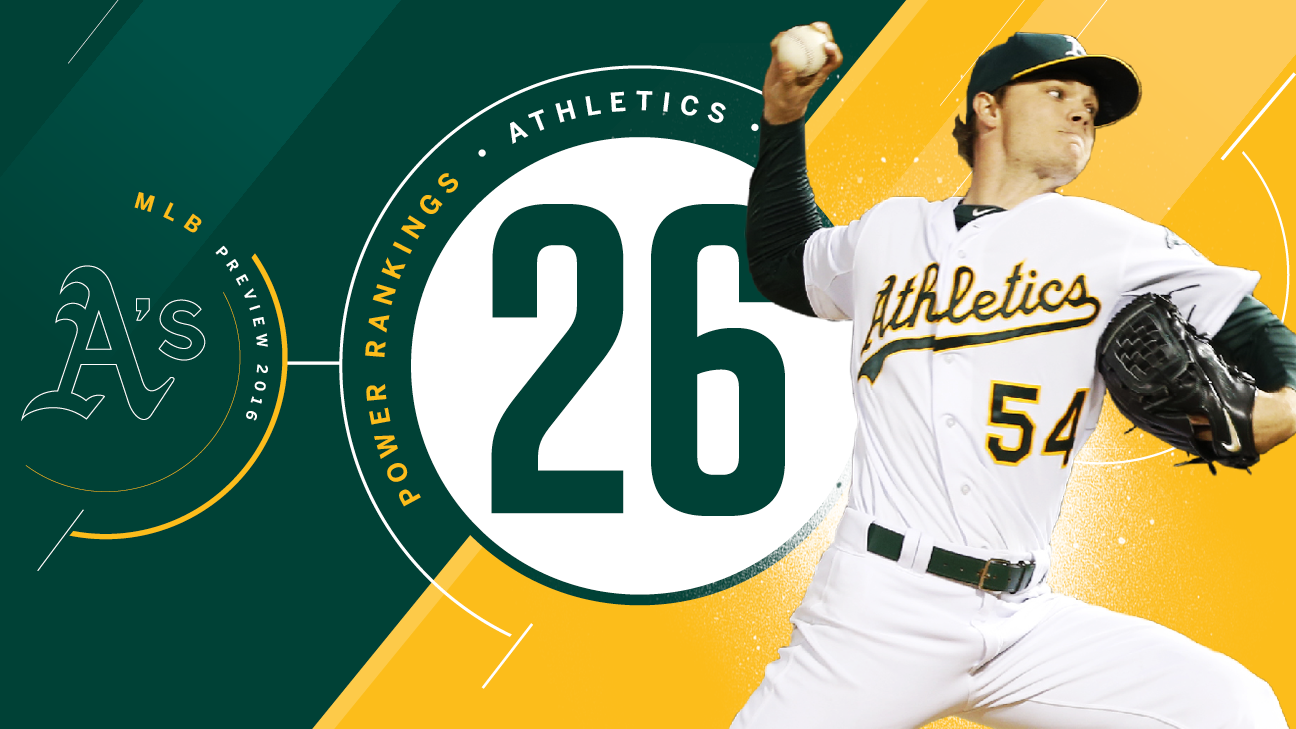