After years of mocking from those who were insistent that Jeff Luhnow's full-scale rebuild wasn't going to work, the Astros are now looked upon as a model for others to follow. Just look at how the Braves, Phillies and Reds are handling their rebuilds. The three best hitters in the Astros' lineup are all 26 or younger, headed by 21-year-old potential megastar Carlos Correa. The pitching staff has a 1-2-3 that could be among the best in the American League in Dallas Keuchel, Collin McHugh and Lance McCullers. New acquisition Ken Giles heads a bullpen that isn't quite Royals-esque, but is solid in innings 7-9. 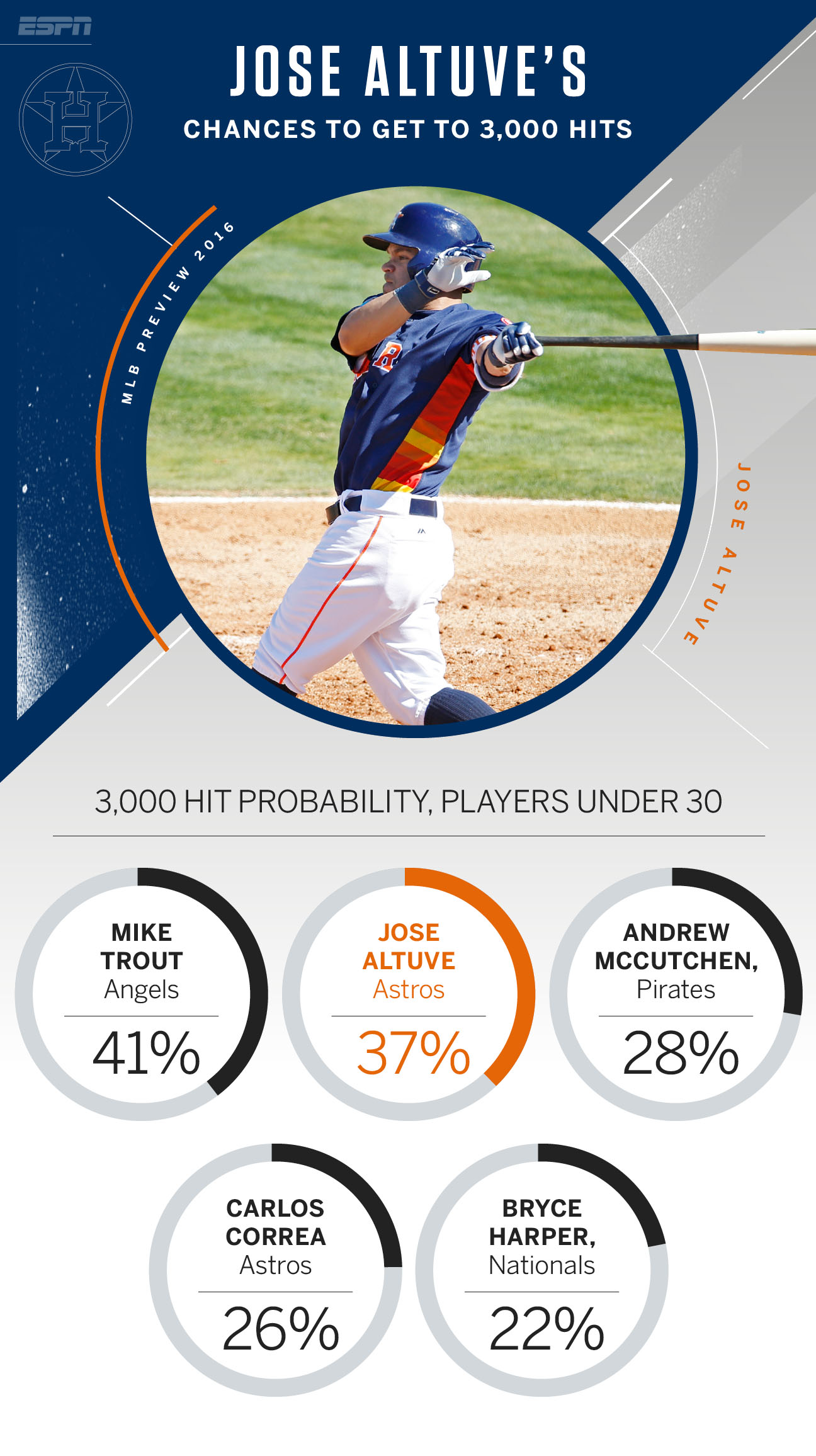 Jose Altuve might be short in stature, but he hasn't let that stop him from becoming one of baseball's biggest forces at the plate. Houston's 5-foot-6 second baseman has led the American League in hits each of the past two seasons. According to Dan Szymborski's projection system ZiPS, the Astros second baseman has a 37 percent chance of reaching 3,000 hits. -- ESPN.com (graphic from Dan Szymborski)

If Correa fulfills his potential and ends the season as one of the game's best players, the Astros could be primed for a big run. Combine that with George Springer's 30-homer potential and Altuve's daily consistency, and this will be much more than a lineup of homer-or-nothing hitters. The starting rotation is battle-tested from last year's postseason, as each of their top three had a playoff game in which they starred. If Giles goes for 40 saves and a 1.50 ERA like some think he's capable, the Astros will be tough to beat at game's end.

The biggest thing the Astros are susceptible to is a high-strikeout pitching staff, as there is still a lot of swing-and-miss in Houston's starting lineup. Astros hitters struck out nearly 1,400 times last season, though that is acceptable given how often they hit the ball out of the park. The good news is that they let one of their biggest all-or-nothing hitters, Chris Carter, go this offseason (he signed with the Brewers). Other than that, it would seem the only thing that could stop the Astros would be something like the flukish rally that thwarted their chance to knock out the Royals in Game 4 of the American League Division Series last season. 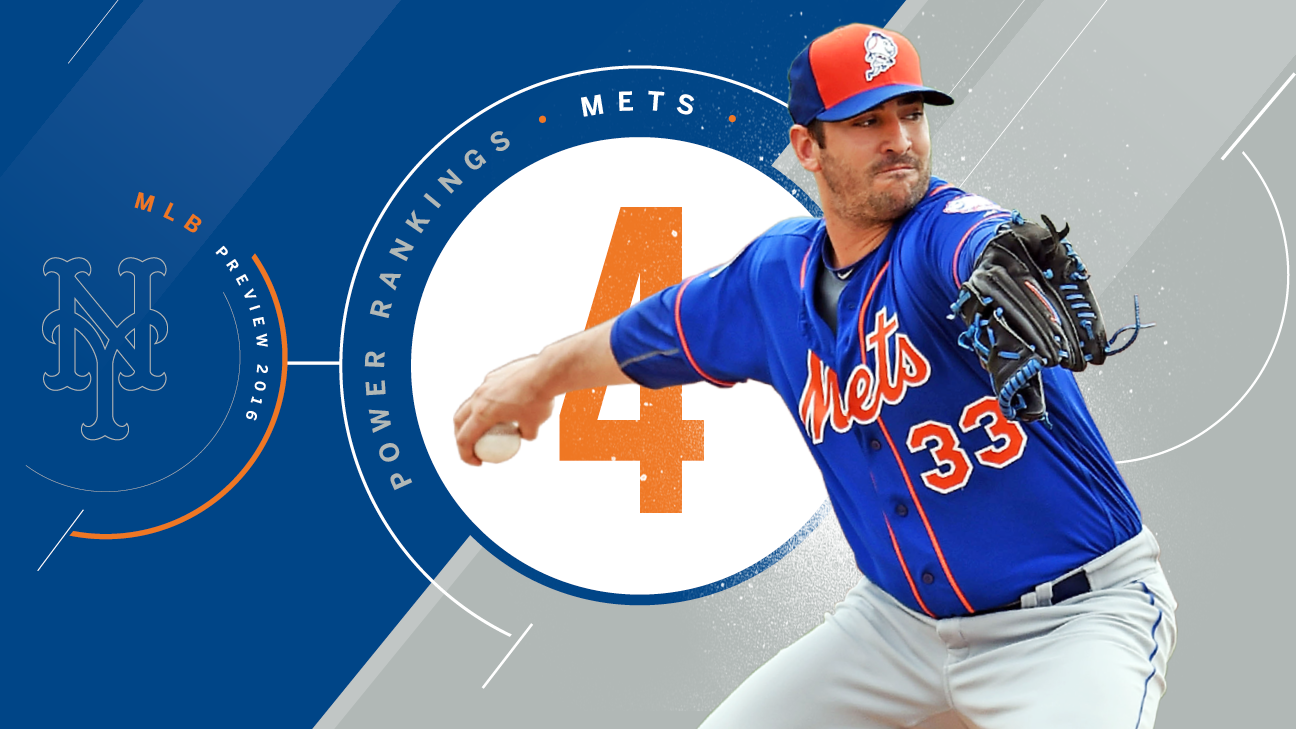