Coming off the organization's first playoff appearance since the Joe Carter blast, the Blue Jays boast baseball's signature offense -- one that scored 127 more runs than any other team in 2015. Three of MLB's top 10 home run bashers from last season return, including MVP Josh Donaldson, and a full year from shortstop Troy Tulowitzki should further concern pitchers. Sure, replacing lefty starter David Price with J.A. Happ might not seem like a fair trade, but the Blue Jays will presumably get a full season from right-hander Marcus Stroman, and depth and bullpen arms were added this winter. Another postseason is expected. 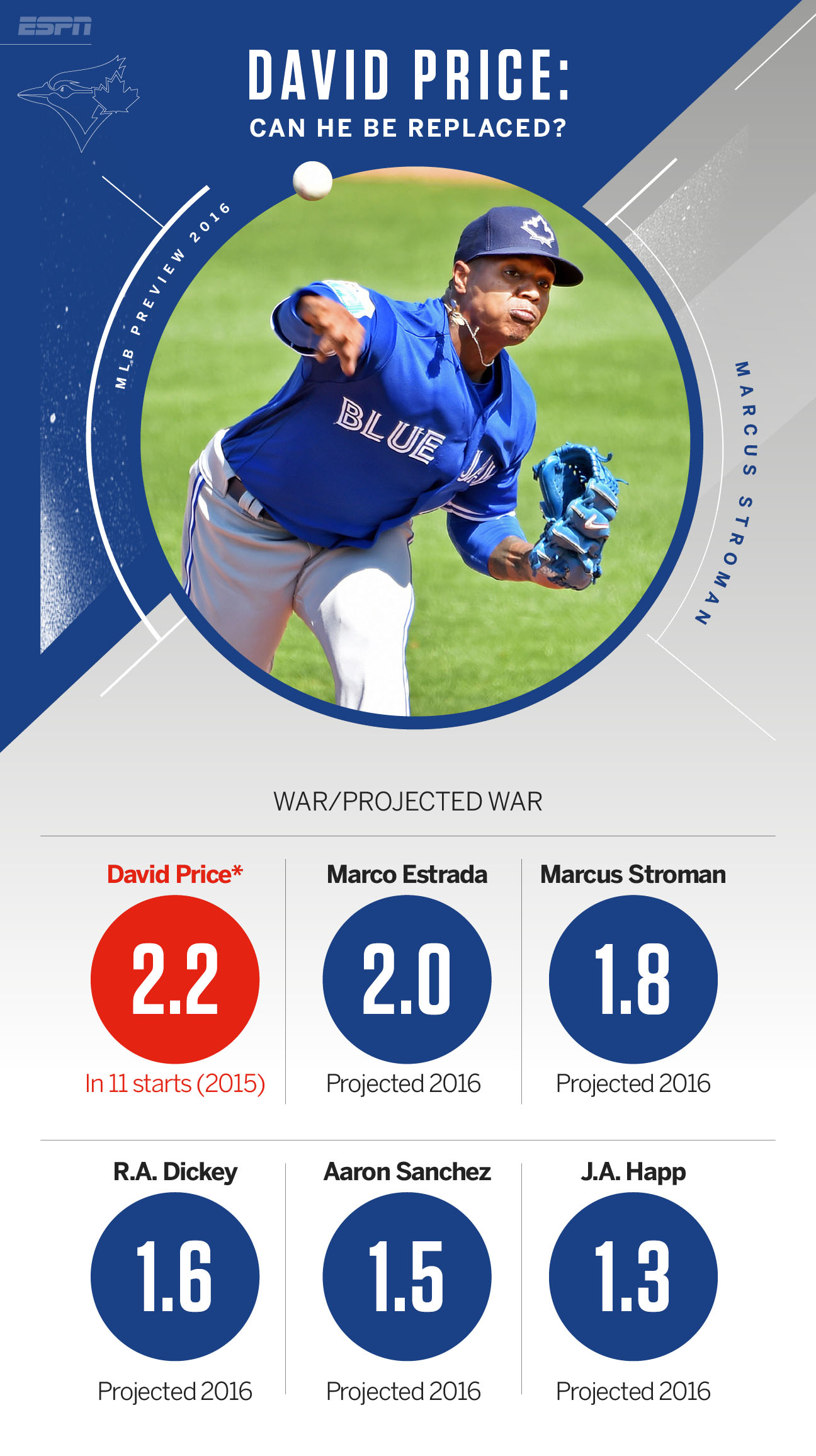 Scoring runs shouldn't be an issue for the Blue Jays' high-octane lineup, but getting enough out of their starting pitchers could be the key to Toronto's 2016 hopes. -- ESPN.com (graphic from Dan Szymborski)

Offense, offense and more offense. The Blue Jays simply boast too much firepower for most pitching staffs to handle, and they consider it a fluke that the Kansas City Royals, of all teams, out-homered them in the ALCS. Toronto might not boast a Royals-like bullpen, but right-hander Drew Storen is the experienced closer the team lacked, and lefty Brett Cecil missed the series with a torn calf. Toronto figures that scoring will come naturally, but the improved bullpen should be better prepared.

Price's defection does leave a rather large void leading the rotation, as the Blue Jays lack an experienced ace as well as strikeout starters. Stroman boasts a mere 27 big league starts to his credit, including the postseason, and after him there's a 41-year-old knuckleballer and question marks. History is flooded with offensive-minded squads being tamed against top October pitching, so unless Stroman becomes a star or another arm emerges as a major strikeout option -- Aaron Sanchez, Drew Hutchison perhaps? -- the Blue Jays will need to outscore teams, and that's dangerous. 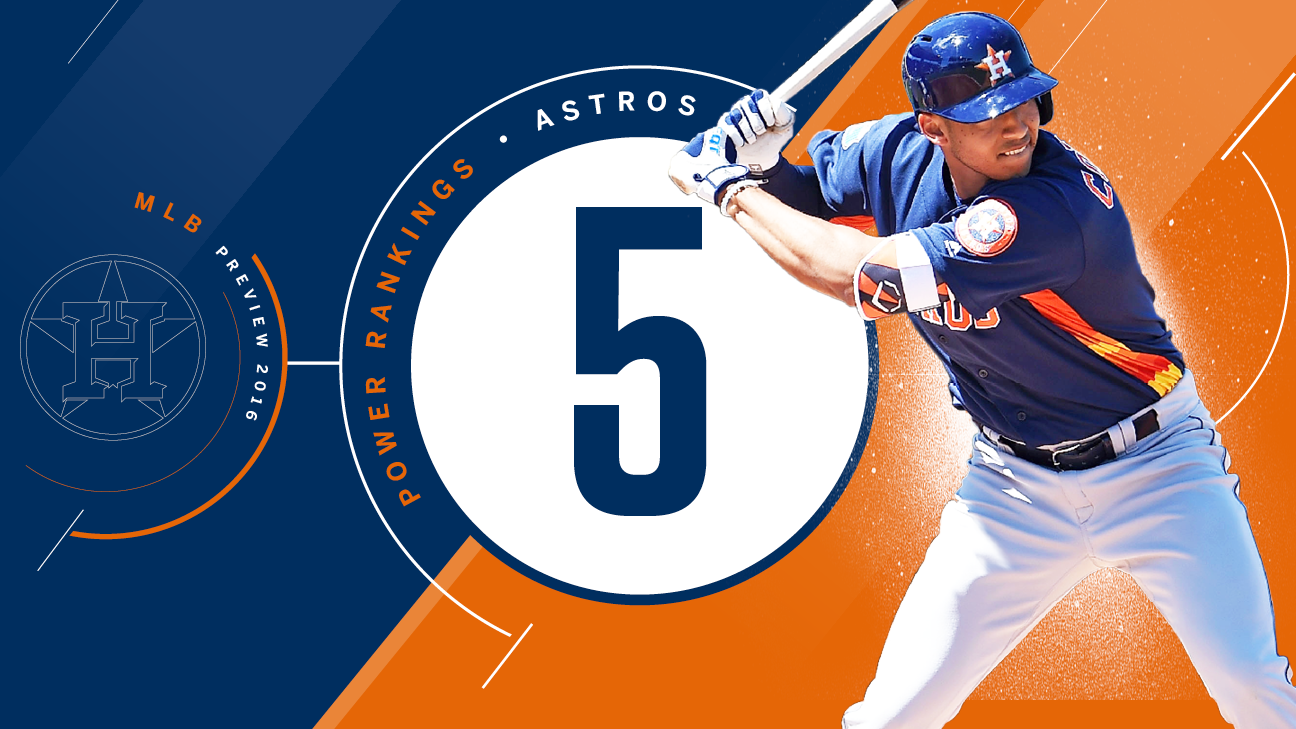