It won't take a deep dive into the Cubs to understand why they're ranked No. 1: They are one of the youngest teams in the league and had already advanced to the National League Championship Series last season. That came before adding high-end talent in Jason Heyward, Ben Zobrist and John Lackey during the offseason. The Cubs are now deeper in nearly all facets of their roster, and they return the reigning NL Manager of the Year (Joe Maddon), Rookie of the Year (Kris Bryant), Cy Young winner (Jake Arrieta) and a top-five finisher in MVP voting (Anthony Rizzo). They're solid all around the diamond and boast the fourth-best farm system in baseball, according to ESPN's Keith Law, which should allow them to acquire a major piece at the trade deadline if needed. 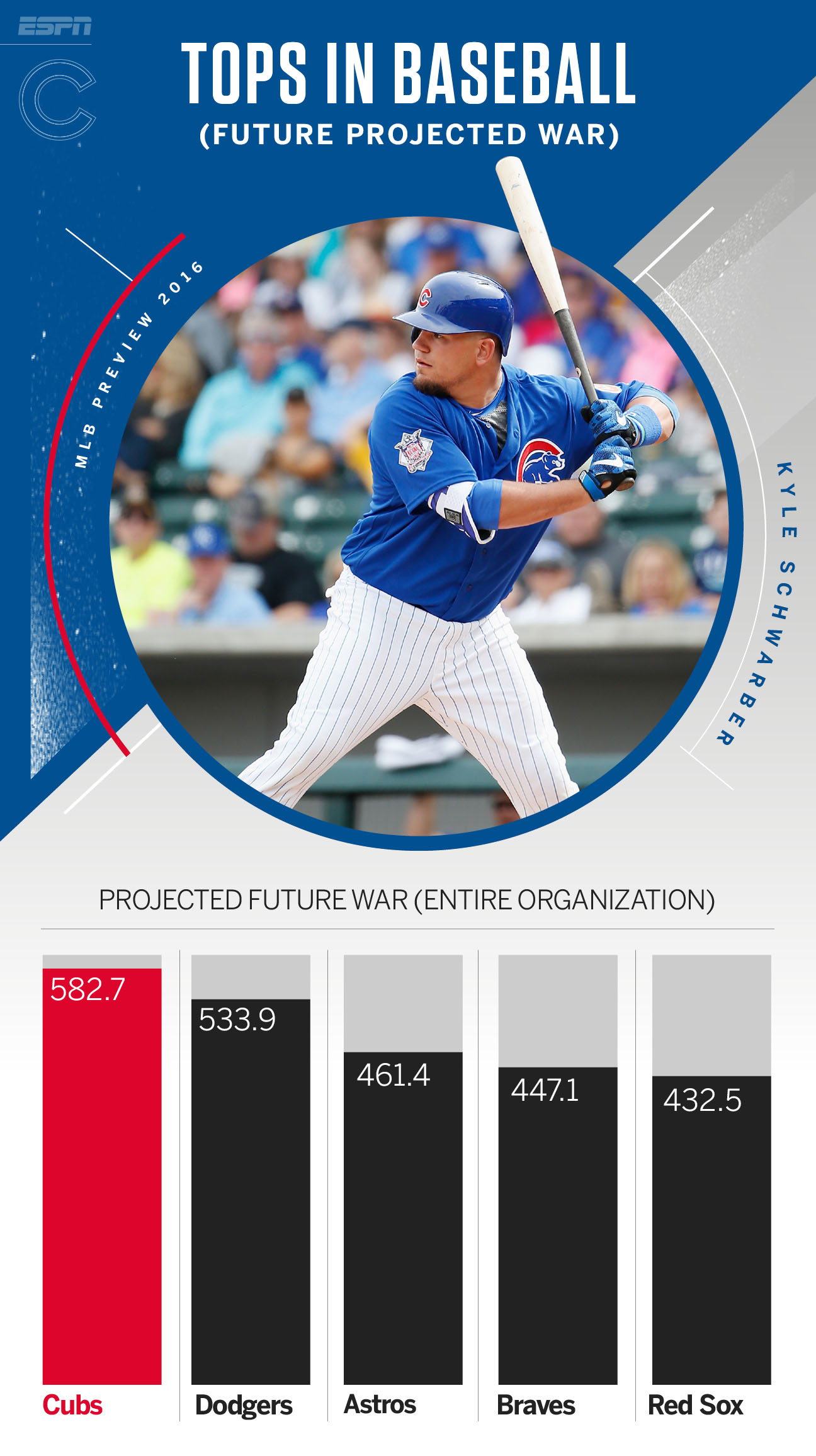 The future is definitely bright in Chicago. With young players such as Kyle Schwarber and Kris Bryant already in the majors, and more prospects on the way, the Cubs have the highest projected future WAR of any team in baseball. -- ESPN.com (graphics by Dan Szymborski)

The team's depth will be the difference maker if the Cubs finally win it all this year. Grinding out a season with an unusual day/night schedule has always been a tough assignment at Wrigley Field, but Maddon is a master at utilizing his entire roster in order to keep his team fresh. Most importantly, the Cubs turned a weakness into a strength by adding to their pitching staff, as depth among their arms was a major need this offseason -- and will be crucial come October.

If the workload of some hurlers from last season catches up with them, combined with a key injury or two from that staff, the Cubs could be in trouble. Last season, Arrieta threw 72⅓ more innings than his previous career high, while Lackey (who turned 37 this offseason) made all of his starts for the Cardinals. Jon Lester, who turned 32 in January, also made every start last season. Most of this is good news, unless age or wear and tear catches up with them. And Chicago's strong bullpen could still be viewed as vulnerable considering the Cubs are counting on several key contributors who don't have a long track record of success. 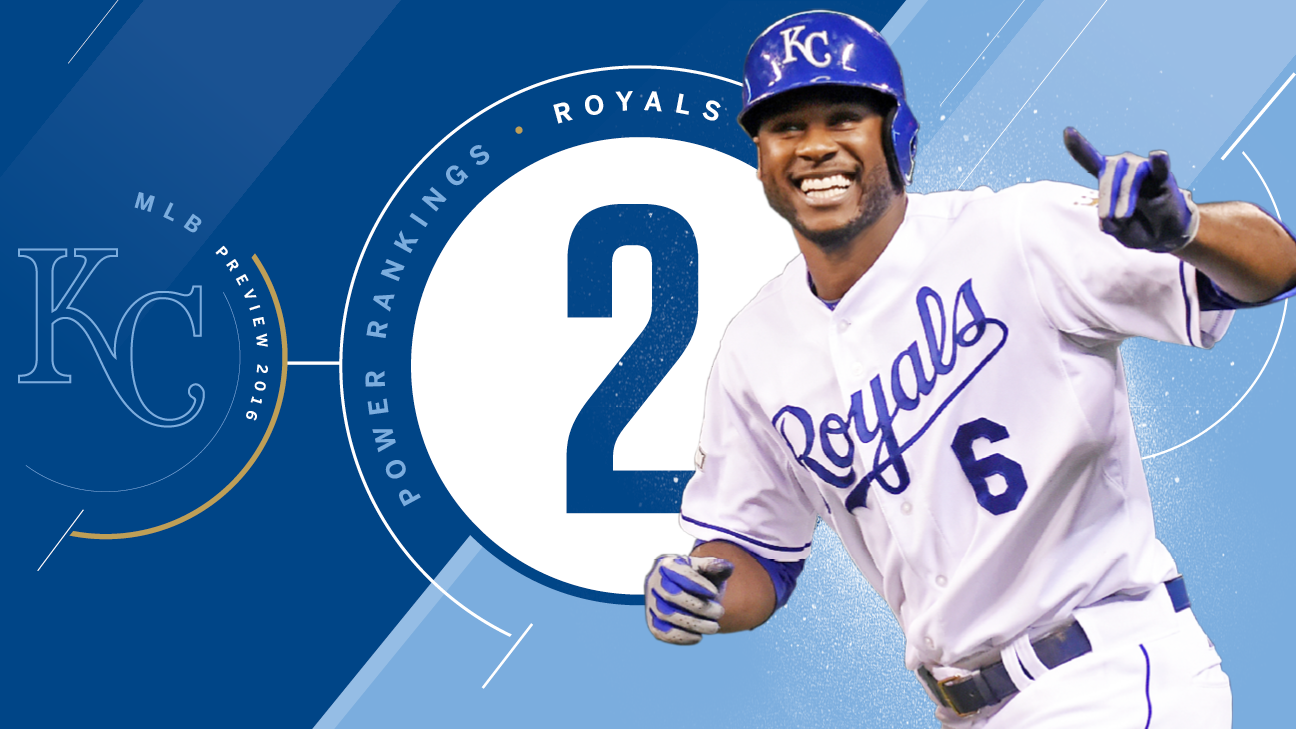