Even though shortstop Ian Desmond had a down year last season, he was a mainstay in D.C. for years. Now he's gone, along with starting pitchers Jordan Zimmermann and Doug Fister, as well as center fielder Denard Span. That's a lot of damage to withstand in one offseason. The Nats still have plenty of talent, led by National League MVP Bryce Harper and ace Max Scherzer, and should contend for the NL East title. But in order to get back to the postseason for the third time in three consecutive even years, they'll need to stay healthier than they did last year. 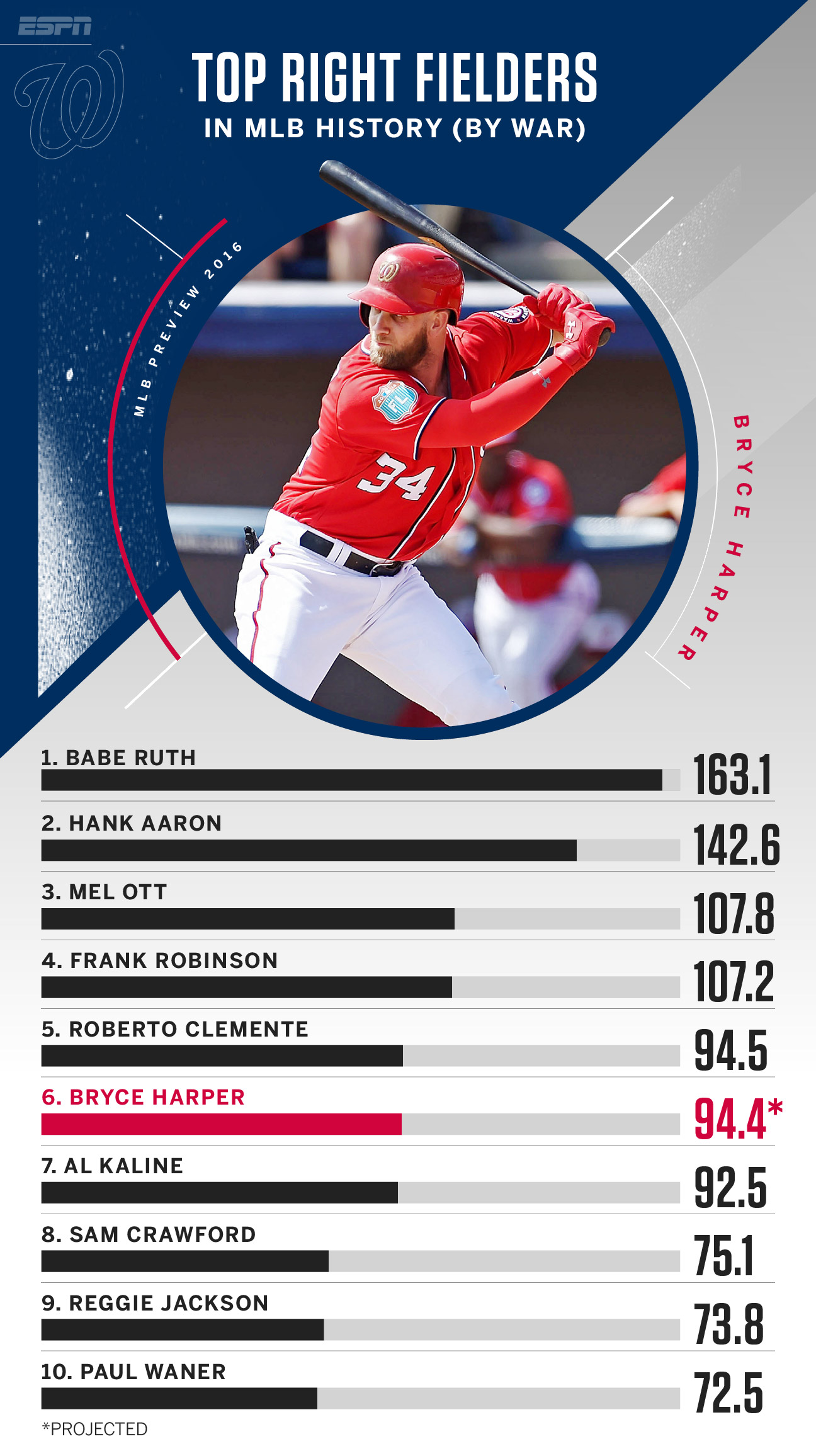 After a breakout 2015 season that culminated with National League MVP honors, 23-year-old Bryce Harper is on track for a career that would place him among the best right fielders baseball has ever seen. -- ESPN.com (graphic for Dan Szymborski)

Last year, Washington scored the third-most runs in the NL for the second season in a row, and they did it despite losing Ryan Zimmerman, Jayson Werth and Anthony Rendon for a combined 223 games due to injury. If those three can stay on the field, the offense could be scary. In the rotation, the trio of Scherzer, Stephen Strasburg and Gio Gonzalez might not be quite as good as the Mets' Big Three, but they're pretty close. And don't underestimate the impact of new skipper Dusty Baker, a turnaround specialist and three-time Manager of the Year who should get the most out of his charges.

A defense that wasn't particularly flashy with the leather last year (.985 fielding percentage, eighth in the NL) doesn't promise to be any better this year, not with bat-first Daniel Murphy taking over at second base and Ben Revere replacing Span in center field, where he has posted minus-26 defensive runs saved in his career. Then there's the bullpen, which underwent an extreme makeover after imploding down the stretch last year. Jonathan Papelbon will close, but carrying a lead to him could be an adventure. 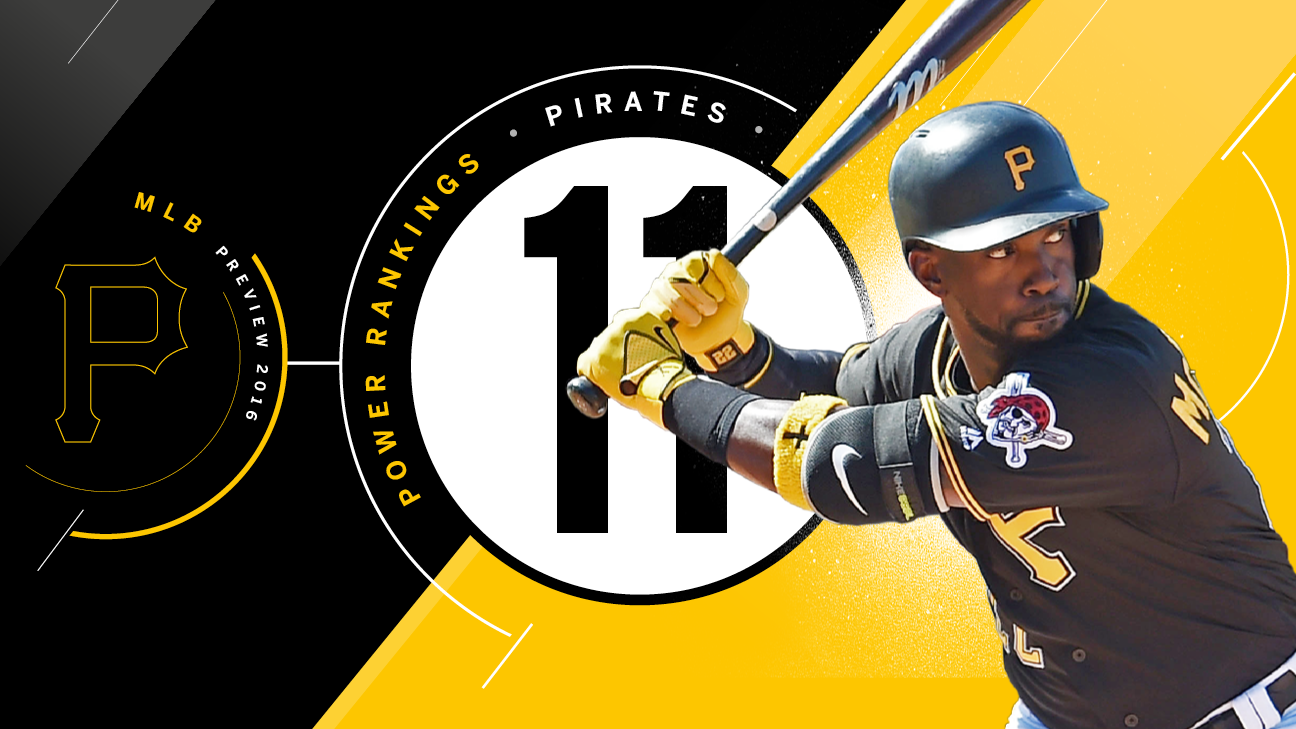