Part of the reason why the Orioles are buried in the bottom third is that the rankings were done prior to the addition of free agent Yovani Gallardo. But even with that factored into the equation, it likely wouldn't have changed Baltimore's ranking all that much because the majority of the starting rotation is still the same as it was last season. And that wasn't anywhere close to good. 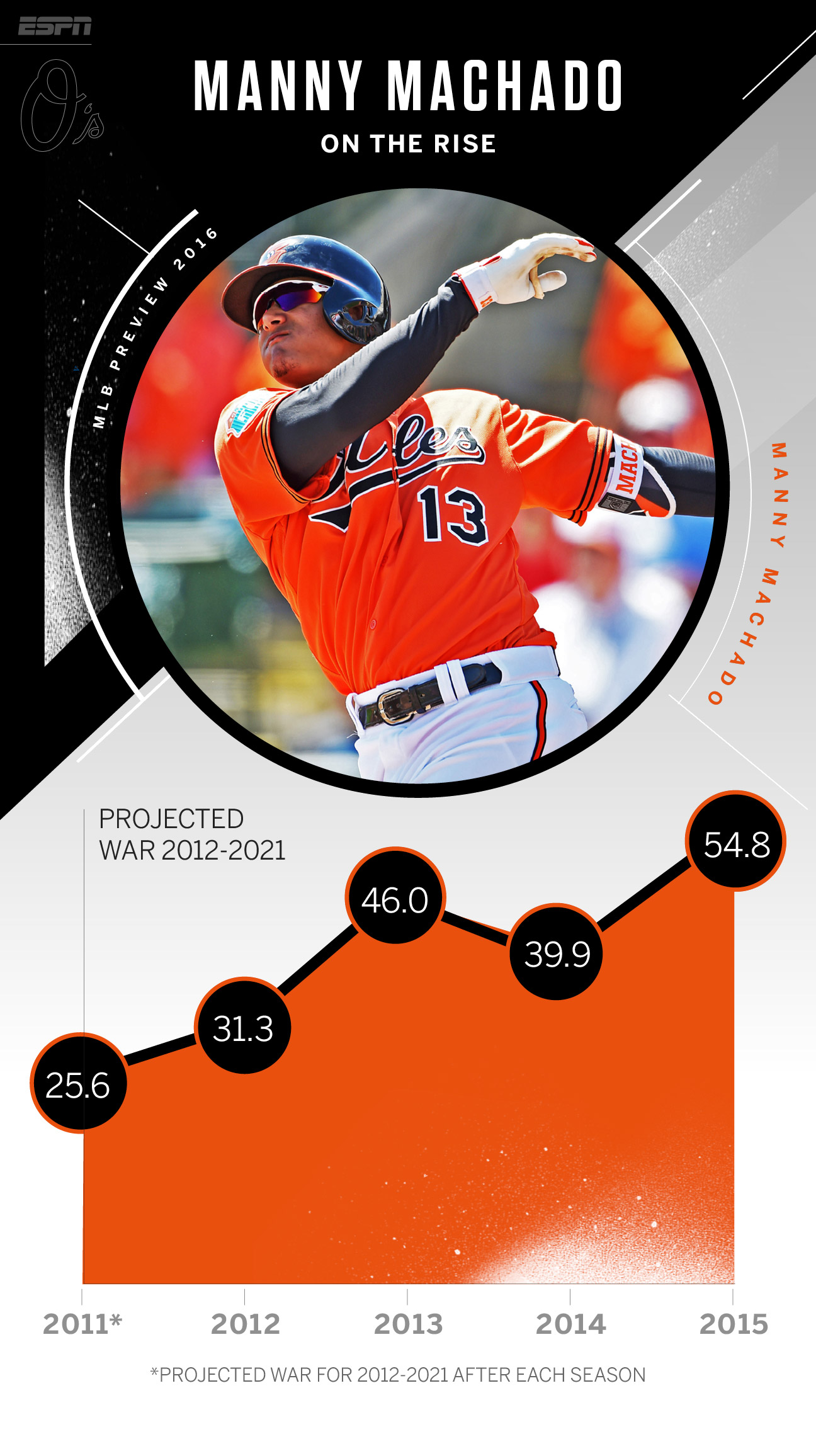 Big things have always been expected of Manny Machado, and the projections for his future just keep getting brighter and brighter as the 23-year old puts up impressive numbers. -- ESPN.com (graphic from Dan Szymborski)

The Orioles can mash. Reigning home run champ Chris Davis, who has gone yard more than anyone in baseball over the past four years, is back. Along with Adam Jones, Manny Machado, J.J. Hardy and Mark Trumbo, Davis is one of five O's who have a 30-homer season on their résumé. Matt Wieters and Jonathan Schoop also have 30-bomb potential. The Birds' bullpen, anchored by All-Stars Zach Britton and Darren O'Day, is one of the best in the AL, and the defense catches everything.

Rotation, rotation, rotation. Baltimore starters posted a 4.53 ERA last season, second worst in the American League, and that was with Wei-Yin Chen, who is now in Miami. The hope is that Gallardo replicates Chen's production and consistency, but given the veteran righty's declining velocity and K rate in recent years, that's probably a best-case scenario. Aside from starting pitching, the O's are still lacking a leadoff hitter and right fielder (paging Dexter Fowler), and have a tendency to whiff way too much. 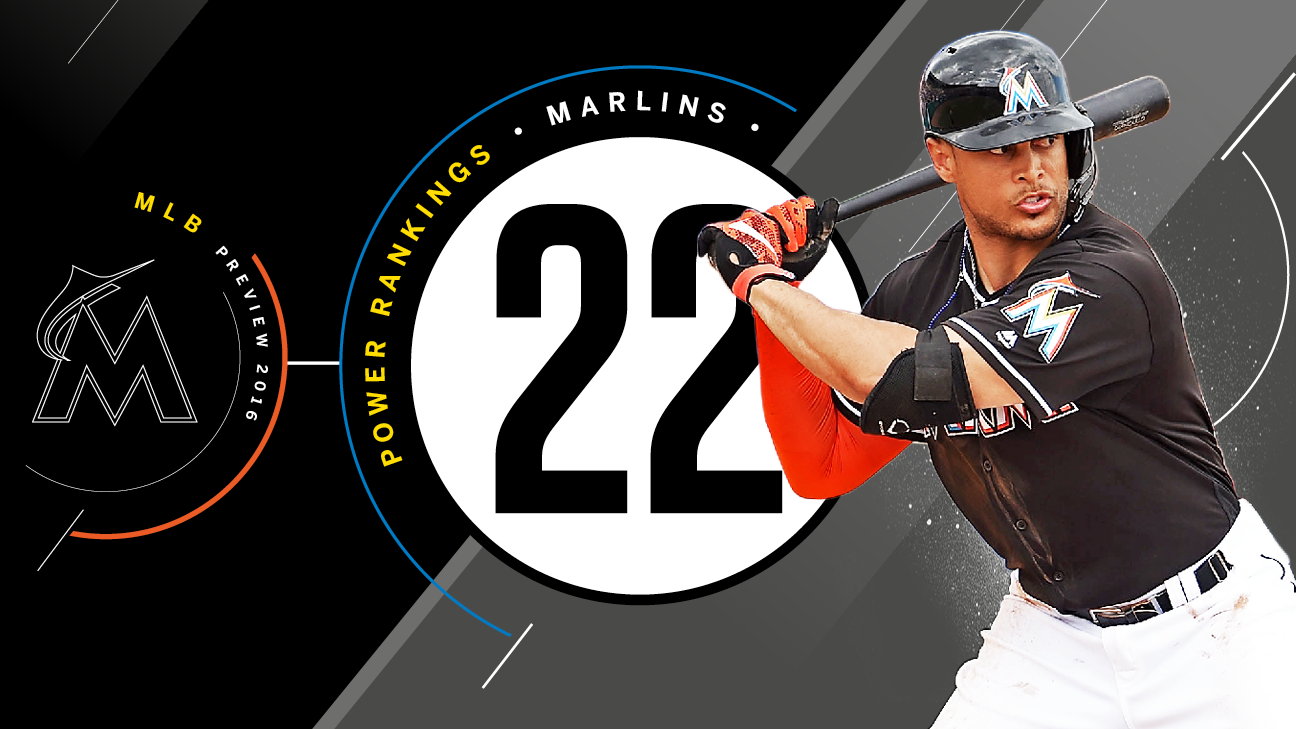