Who is the world's best women's mixed martial artist, regardless of weight class? My latest top-10 ranking is listed below.

In addition, here is my men's pound-for-pound ranking. 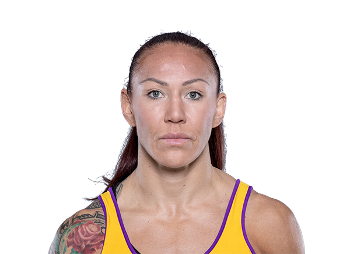 Cyborg faced one of the most difficult challenges of her career in Holly Holm, to close out 2017. She opened 2018 with a much easier foe -- former Invicta FC bantamweight champion Yana Kunitskaya. That resulted in a first-round finish. A potential super fight against Amanda Nunes looms. 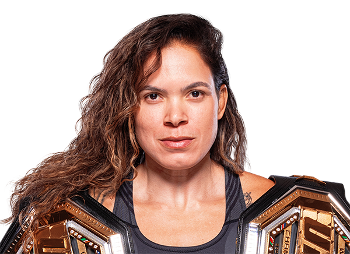 Nunes has been the stabilizing force the UFC's bantamweight division has lacked since the demise of Ronda Rousey. She's now finished the likes of Miesha Tate, Rousey and Raquel Pennington, as well as a decision over Valentina Shevchenko. 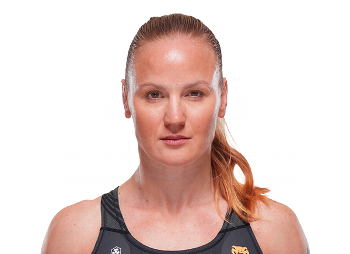 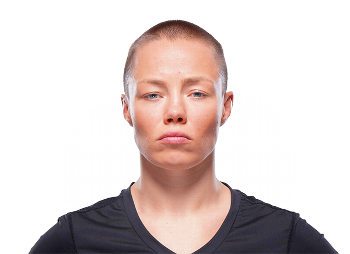 Namajunas took down the "Boogie Man" that was Joanna Jedrzejczyk. Twice. She's coming into her own, and just now entering the prime of her career. Namajunas is the perfect blend of skill and experience at this point. She's appeared in three UFC title defenses, and hasn't even hit her late 20s. 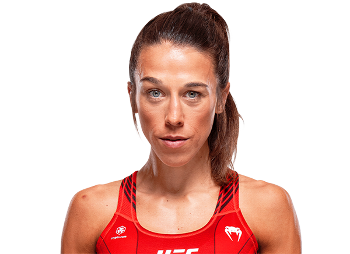 After Jedrzejczyk lost her title to Rose Namajunas, the UFC gave her the immediate title shot she deserved. She came up short with that opportunity, however, and now has decisions to make. She can stay at 115, and still do just fine there, but a to move to fresh matchups at 125 pounds will be tempting. 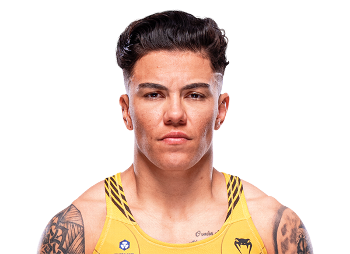 Andrade is right back in line for a UFC title shot, just two fights removed from her decision loss to Joanna Jedrzejczyk in 2017. Convincing wins against Claudia Gadelha and Tecia Torres have her knocking on that UFC championship door once again. 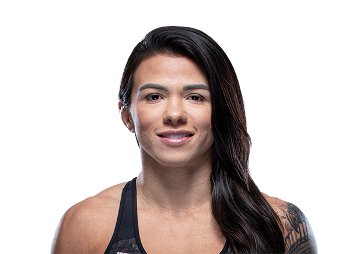 Prior to September, Gadelha's reputation was basically she could beat any strawweight in the world besides Joanna Jedrzejczyk. That is no longer the case, as she dropped a three-round decision to Jessica Andrade. We'll see where she goes from here. 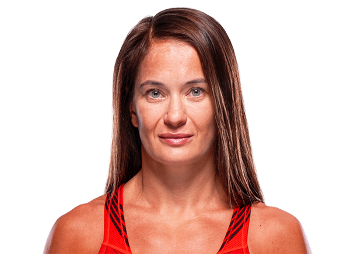 Kowalkiewicz snapped the first losing skid of her career by absolutely dominating Jodie Esquibel in October, and is now back on a winning streak after defeating Felice Herrig. Kowalkiewicz has a win over current champ Rose Namajunas. 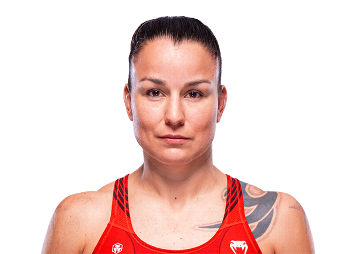 Pennington returned from a long injury layoff to challenge Amanda Nunes for a UFC title in May. She came up short, and had to be talked into answering the bell for the final round of a difficult fight. She remains in the prime of her career though, and another shot at UFC gold seems likely, down the road. 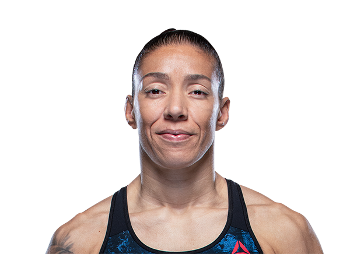 De Randamie remains in the top 10 pound-for-pound rankings, despite being stripped of her UFC featherweight title. She says she's headed back to bantamweight, after refusing to face Cris Justino. And her image is in need of rebuilding.