With Brock Lesnar informing UFC president Dana White that he doesn't intend to fight again, the UFC is close to finalizing a heavyweight title matchup between Daniel Cormier and Stipe Miocic for a pay-per-view event on Aug. 17, in Anaheim, California.

Both sides have verbally agreed to the fight, though contracts are not yet signed. Cormier confirmed to ESPN that he is in the process of finalizing the bout, as did Miocic. UFC president Dana White confirmed the pay-per-view date and location.

White told ESPN earlier Tuesday that Lesnar (5-3) informed him "he's done" as a mixed martial arts fighter. The UFC had discussed booking a title fight between Lesnar and Cormier this summer, but Lesnar informed White last week that he is retired.

Cormier and Miocic set to square off again

Ariel Helwani reveals that the UFC has set a rematch between Daniel Cormier and Stipe Miocic for August 17 in Anaheim, CA.

Cormier, 40, initially planned to retire from MMA this month but has since postponed that decision. He and Miocic have gone back and forth several times on social media, as Miocic has accused him of avoiding a rematch.

Before losing the belt to Cormier, Miocic, 36, defended the title a UFC-record three consecutive times. 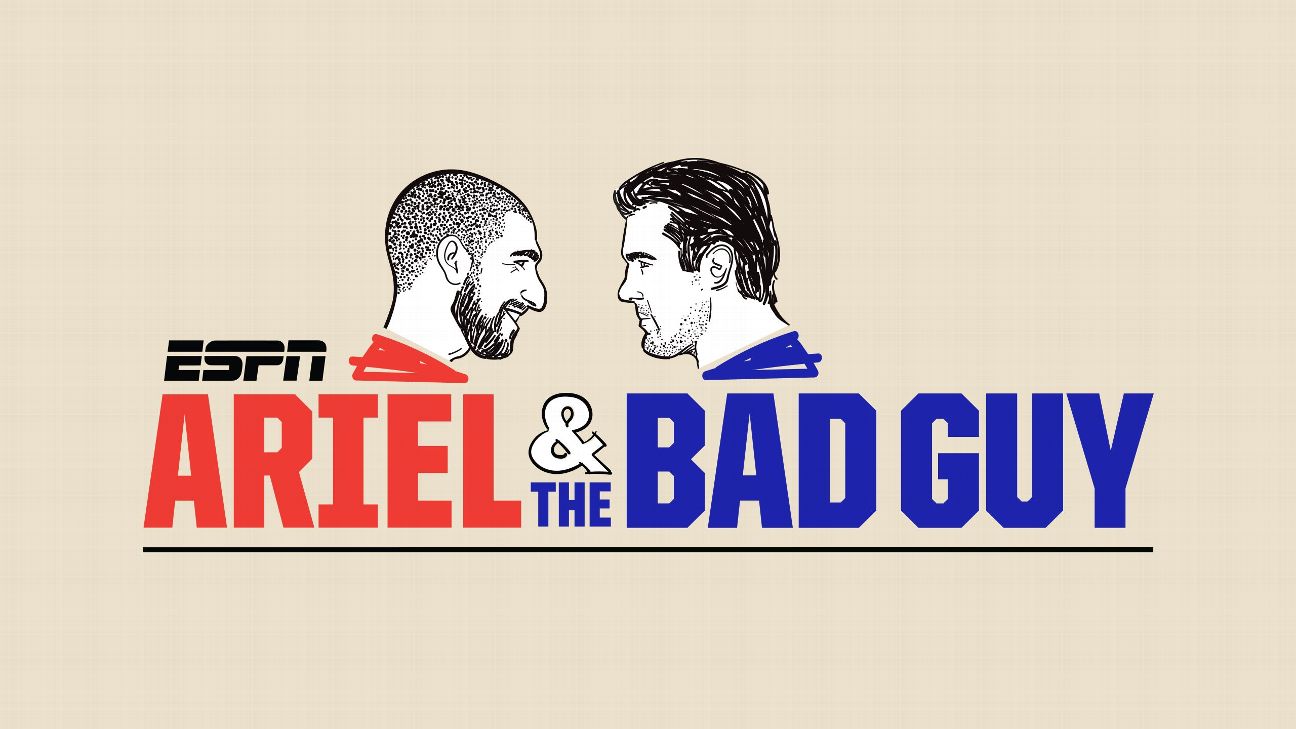 Lesnar, a former UFC heavyweight champion and current WWE superstar, was in attendance at UFC 226 and confronted Cormier in the Octagon immediately after the knockout victory. White said in multiple interviews since then that he wanted to make the fight if he could strike a deal with Lesnar.

Lesnar had entered the UFC's mandatory anti-doping program in anticipation of a comeback.

The 41-year-old Lesnar hasn't fought since UFC 200 in July 2016, when he defeated Mark Hunt via unanimous decision. The fight was later overturned to a no-contest after Lesnar failed two drug tests surrounding the fight for the banned substance clomiphene.

Information from ESPN's Ariel Helwani was used in this report.