Calvin Kattar can relate to where Dan Ige stands at this point in his career. He understands the big-picture mindset of his opponent in Wednesday's UFC Fight Night main event in Abu Dhabi, United Arab Emirates. Kattar has been there himself.

"I think we're similar in the fact that many people overlooked us and didn't think we'd have this opportunity and doubted us along the way," Kattar told reporters this week. "And here we are -- main event, Abu Dhabi, Fight Island."

The UFC returns to Fight Island with a rare Wednesday night card. The main event features two surging featherweights, as Calvin Kattar faces Dan Ige. Kattar (21-4) has won three of his past four fights, while Ige (14-2) has won six straight.

Ige (14-2, 6-1 in the UFC) has won six fights in a row and is surging in the ranks of a stacked men's featherweight division. People are starting to put respect to his name.

Kattar (21-4, 5-2 UFC) was on a similar run a couple of years ago. He had been victorious in 10 straight when he stepped into the Octagon with 145-pound contender Renato Moicano. Kattar's surge of success was halted that night in April 2018.

Undeterred, Kattar went right back to work rebuilding his momentum. Three fights later, last November, he found himself battling another featherweight on the rise, Zabit Magomedsharipov. Kattar fell short in the three-round main event on that night, too, but he was buoyed by the fact that the fight ended with him in full control of the cage. Kattar wasn't defeated as much as he ran out of time.

Kattar bounced back in May with an eye-opening performance against Jeremy Stephens, knocking out the veteran with elbows in the second round. He is No. 8 in ESPN's featherweight rankings and again looks like a prospect.

Ige probably would find himself in that top 10 with a win Wednesday. His two most recent victories have been as narrow as can be, but he was in with a couple of high-level 145-pounders, Mirsad Bektic and Edson Barboza. Ige has not lost a fight since his UFC debut in January 2018.

That is what makes Ige a challenge worth taking for Kattar. He would have preferred to face someone above him in the rankings, but the top of the featherweight division is clogged with matchups either booked or in the making. So the 32-year-old opted to stay busy, seize the main event platform -- and keep building.

"A win over Dan Ige puts me one step closer to ultimately becoming champion of the UFC in the featherweight division," Kattar said. "That's my goal, to bring that belt back home to Boston."

4: Knockout wins in the UFC's featherweight division by Kattar, tying him with five others for third most among active 145-pounders, behind Max Holloway (eight), Conor McGregor and Chad Mendes (six apiece).

6: Consecutive victories by Ige. A win on Wednesday would tie him with champion Alexander Volkanovski and Arnold Allen for the longest active winning streak among UFC featherweights.

50: Seconds spent in bottom position on the canvas by Kattar, the fourth shortest UFC total among active 145-pound men. Josh Emmett leads the way, having spent just 9 seconds on bottom.

0.84: Knockdown average per 15 minutes by Kattar, fifth best among active UFC featherweights. Emmett leads this category as well, at 2.51.

49.8: Percentage of significant strikes landed by Ige, the sixth best accuracy among UFC 145-pounders. Volkanovski is the leader, at 55%. 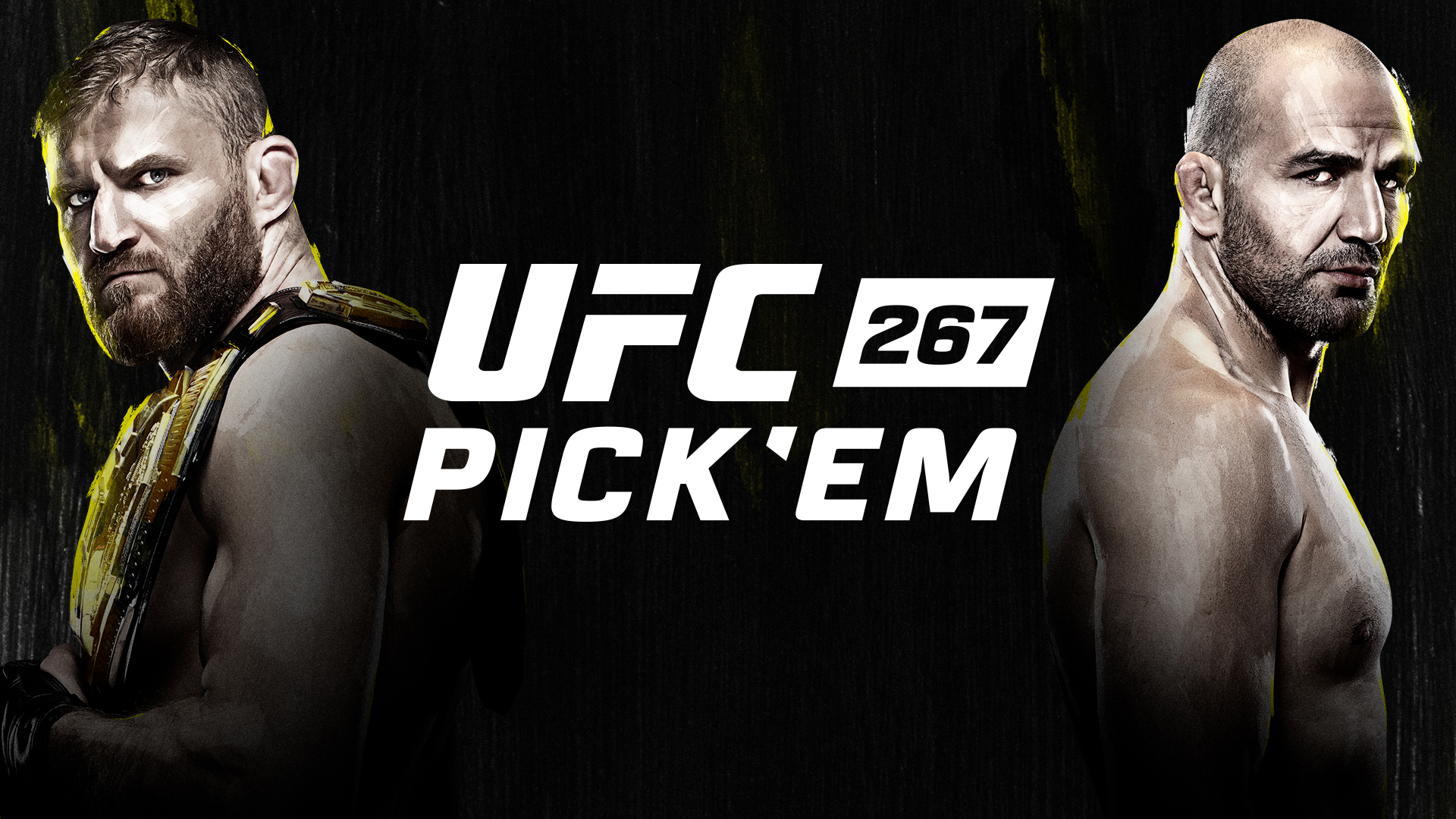 How does one pick against a guy who has not been defeated in 2½ years? That's a tough call, for sure. Ige is on a roll, fueled by a forward-moving style that mixes power punches and takedowns. His game gets better every time he steps inside the cage. But Kattar represents a step up in competition. He's a deft stand-up fighter with strong command of distance and an ability to land more shots than he absorbs. Can he do that for five rounds against the resilient Ige? I think he can. Kattar by decision.

The good news for Tim Elliott: He is a three-time fight of the night bonus winner, tying him with former champion Demetrious Johnson for the most in UFC flyweight history.

The bad news: Although he has a winning record overall (16-11-1), Elliott has lost his past three and is 4-9 in the UFC. His nine defeats are the most in the promotion by a 125-pounder.

The good news for Ryan Benoit: He has eight KO/TKOs and one submission among his 10 career victories. Two of those knockouts have come in the UFC, and if he gets another, he would be just the sixth flyweight in the fight promotion's history with three.

The bad news: Benoit is just 3-4 in the UFC and has been unable to build any career momentum. His record has been a checker board of win, loss, win, loss, etc. Among his past 10 fights going all the way back to 2012, he has not won in consecutive appearances. (Silver lining: Benoit has not lost two in a row, either.)

Nickname of the night

Two fighters on Wednesday's card use the nickname "Spartan." Who gets to keep it?

The initial thought was that it should be Andreas Michailidis, because he was born, raised and still trains in Greece, which in ancient times was home of the warrior city-state Sparta. But Cody Stamann has a legit claim, too, as a native of Sparta, Michigan, where he's still based.

So let's just leave that one alone, and also set aside "Baby Face" (Ryan Benoit), "The White Mike Tyson" (John Phillips, coming off a 14-second KO win) and "Flash" (Jared Gordon, of course). Nice try, all.

This week's winner: "Meatball," the moniker of onetime sandwich shop worker Molly McCann. She earns extra points for being a native of Liverpool, England, and not going the easy route with a Beatles-themed nickname. How did she resist "Mean Mr. Mustard" and "Maxwell's Silver Hammer"?