Nothing like a ranked UFC lightweight accepting a five-round fight ... against a former champion ... on five days' notice ... to stir up the MMA community.

The reaction to Paul Felder (17-5) stepping into Saturday's UFC Fight Night main event against Rafael dos Anjos (29-13) on short notice has been genuinely fun to watch. The man has been hailed as a warrior, a hero and everything in between.

This sport, frankly, is used to seeing wacky things happen at the last minute. In fact, Felder has been involved in his fair share. He nearly fought Khabib Nurmagomedov on one day's notice for the vacant championship in 2018, but he said the New York athletic commission wouldn't allow it.

A top-10 contender and a former champion will square off in Saturday's UFC Fight Night main event. Paul Felder, who is ranked sixth in ESPN's lightweight rankings, will face Rafael dos Anjos, the former UFC lightweight champ. Felder is taking the fight on less than one week's notice after Islam Makhachev pulled out of the main event with an undisclosed injury on Sunday.

He once moved up to welterweight for a fan-friendly contest against Mike Perry, for no other reason than he couldn't get a lightweight matchup he wanted.

Earlier this year, Felder, who also serves as a UFC commentator, left the broadcast table in the middle of an event to corner his teammate Jared Gordon in Abu Dhabi, United Arab Emirates, after Gordon's original corner tested positive for COVID-19.

Still, this scenario of Felder stepping in against dos Anjos hits a little differently. It was so out of left field. When dos Anjos' original opponent, Islam Makhachev, withdrew from the fight Sunday, a lot of names surfaced as potential replacements. Felder's wasn't one of them.

The last time we saw Felder -- in a heartbreaking split-decision loss in February -- he said he might never fight again. And as a bigger lightweight, he normally wouldn't be able to make weight under such a tight time frame. But as it turns out, he's been training for his first triathlon.

Some are saying this new matchup is even better than the original one. While I wouldn't go quite that far -- I'm curious to see what the ceiling is on Makhachev, a longtime training partner of Nurmagomedov -- this is certainly one of the most unique fight weeks of the year. And there is no debating Felder is a warrior, hero and everything in between.

1,470: Days it will have been on fight night since dos Anjos last fought at lightweight, where he is a former champion. After dropping a decision to Tony Ferguson in November 2016, dos Anjos moved to welterweight and went 4-4.

3: Split-decision losses in the UFC for Felder (vs. Dan Hooker in February, Mike Perry in 2018 and Ross Pearson in 2015), tying him for second most in UFC history, one shy of the record held by Jorge Masvidal.

6:43:11: Total Octagon time for dos Anjos, in hours, minutes and seconds. On Saturday, he could become just the second fighter in UFC history to surpass seven hours of fight time, joining Frankie Edgar (7:40:51).

10: Career knockouts by Felder -- and also the number of submissions by dos Anjos. In addition, dos Anjos has five knockouts and Felder one submission.

15: Approximate distance, in feet, between where Felder will start the fight inside the cage and where he would have been situated at cageside as part of the broadcast team. 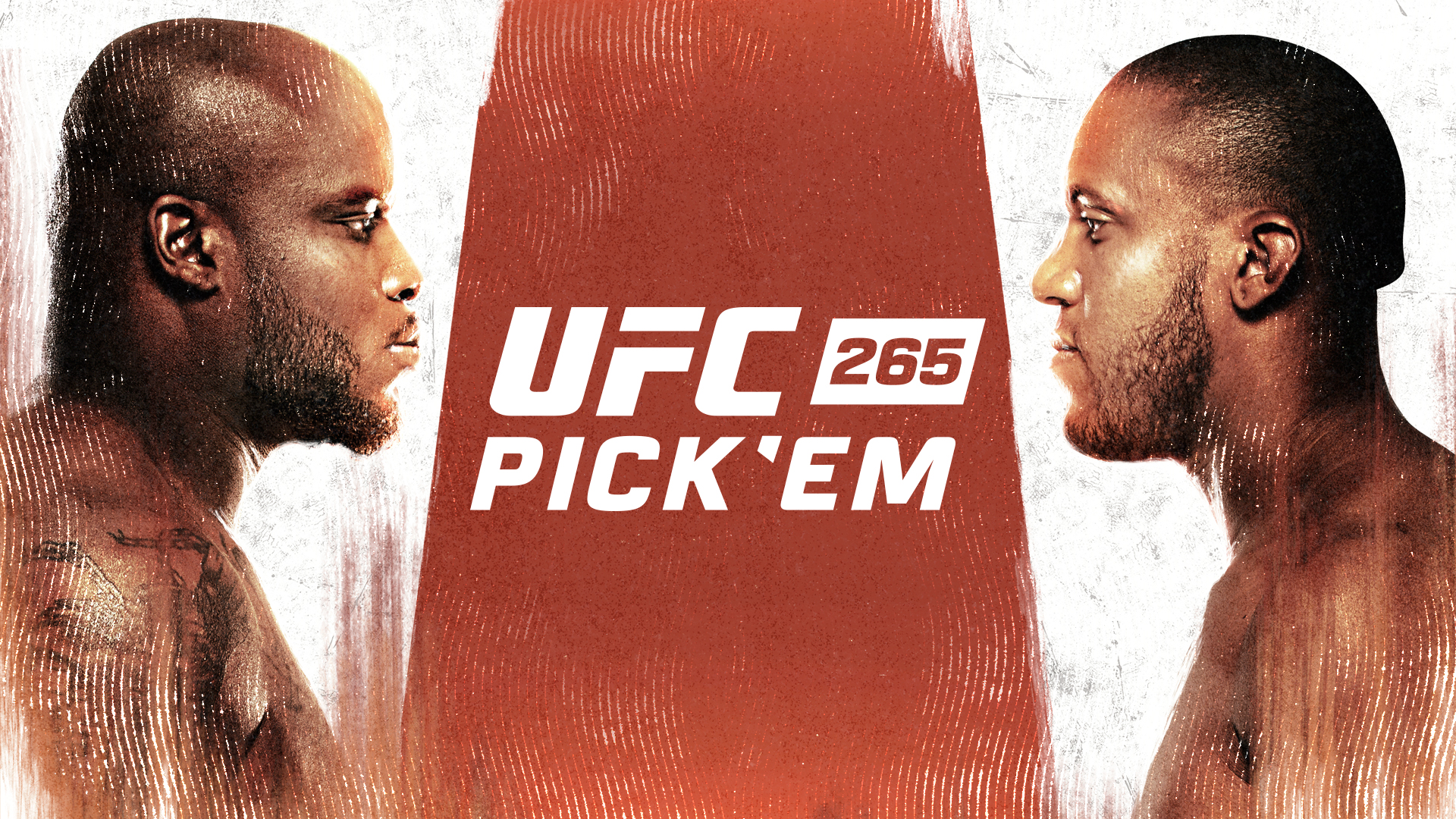 There are a lot of variables in this matchup. Dos Anjos is moving back to 155 pounds -- a weight he's admitted is extremely taxing for him to make -- for the first time since 2016. He returned to Brazil to prepare, rather than do it in California, where he's held camp for years. He's 1-4 in his last five fights. Is he about to make a resurgence at a new weight, or is this a desperate move by a losing fighter? And Felder, while I think most expected him to fight again, it wasn't a certainty, and now he's throwing himself in there with no preparations whatsoever. Under normal circumstances, I'd probably like Felder stylistically, but these circumstances are anything but normal. Dos Anjos via decision.

1. Khaos Williams, who takes on Abdul Razak Alhassan in the co-main event, won his UFC debut against Alex Morono -- Alhassan's teammate at Fortis MMA in Dallas -- in just 27 seconds in February. It was the fifth-fastest finish for a debuting welterweight and extended Williams' win streak to seven fights.

2. Kay Hansen and Cory McKenna, both 21 years old, meet in the prelims in just the seventh fight in UFC history pitting fighters age 21 or younger against one another. The youngest matchup ever took place in June 2017 when Naoki Inoue faced Carls John de Tomas. Both were 20.

3. Randa Markos, who faces the debuting Kanako Murata, will be in her 16th UFC fight, tying her with Angela Hill for the second most among female fighters. Jessica Andrade is the leader with 18 UFC fights.