LAS VEGAS -- If Jose Aldo is showing any signs of slowing down at age 34, it was not apparent this weekend in Las Vegas.

Aldo (29-7) snapped the longest skid of his career on Saturday, as he picked up his first win in four appearances by defeating Marlon Vera (18-7-1) via unanimous decision. All three judges scored the bantamweight fight 29-28. It co-headlined UFC Fight Night inside the Apex.

Despite challenging Petr Yan for the UFC title earlier this year -- and losing by fifth-round stoppage -- Aldo came into this fight facing more questions about his future than arguably ever before. The former featherweight king dropped one weight class a year ago, and he quickly fell to 0-2 in his first two appearances. The Brazilian fighter went into Saturday's contest against the No. 15-ranked Vera as a slight favorite. 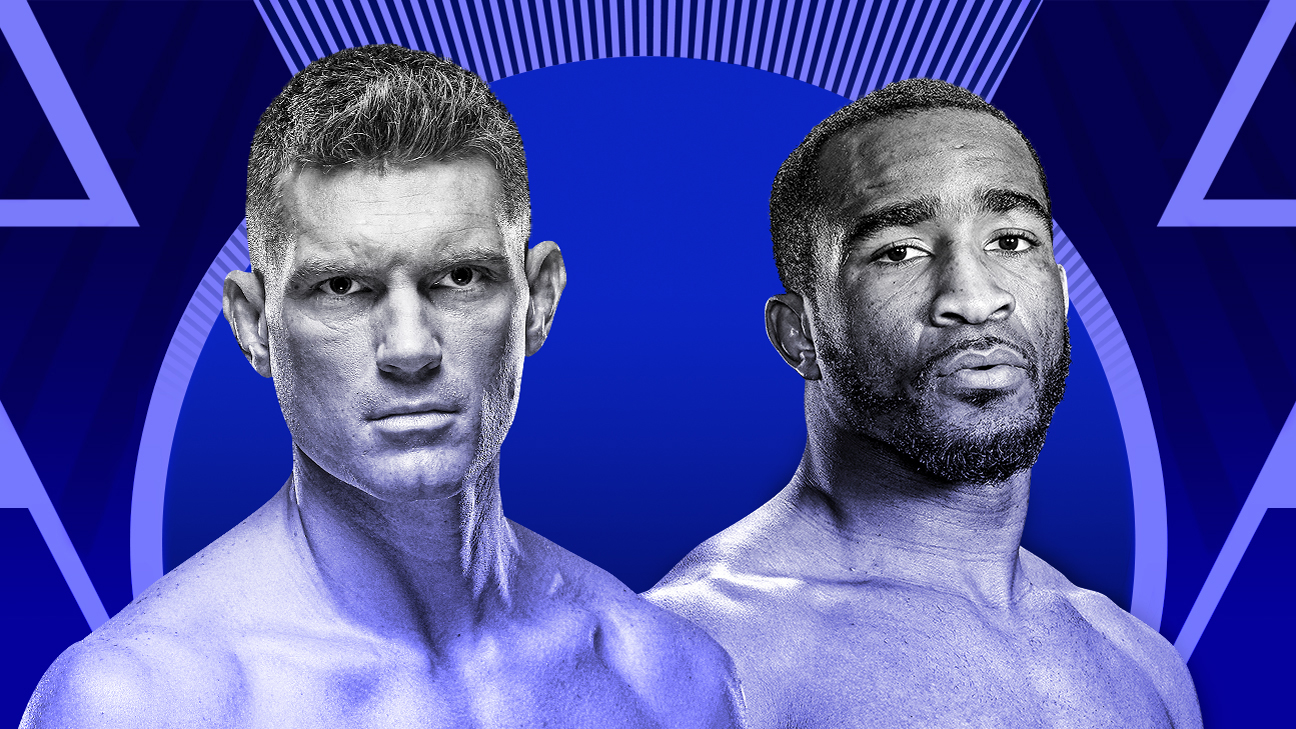 All fights from UFC Fight Night: Thompson vs. Neal will be available to watch on ESPN+.

Aldo looked extremely sharp and confident in the 15-minute bout, however. After absorbing a few early leg kicks, Aldo responded in the first round with hard punches to the body and leg kicks of his own. He maintained the body work in the second round then sealed the win by taking Vera's back for the majority of the third.

"I'm getting used to [bantamweight]," Aldo said. "I got Marlon Moraes in the first fight and then the title shot. Now that it's my third fight, I feel better. I'm getting more confident at this weight. I know I have a long path. So I'm looking at it one a step at a time."

After the victory, Aldo called for his next fight to be against former bantamweight champion TJ Dillashaw, who surrendered the belt in 2019 after testing positive for banned substances. The United States Anti-Doping Agency suspended Dillashaw for two years, and he is eligible to return in January 2021.

Even a one legged Wonder Boy is still dangerous ! #UFCVegas17

Vera, of Ecuador, actually out-landed Aldo in total strikes 92 to 60, according to UFC Stats, but Aldo's shots were visibly heavier. The majority of Vera's offense came in the form of leg kicks.

Geoff Neal chased Stephen Thompson down near the cage. When he got close, Thompson ripped off a lightning-quick punching combination and then angled off before Neal could even start throwing punches.

That sequence -- Thompson playing matador and Neal the hapless bull -- occurred over and over again Saturday in the main event of UFC Fight Night in Las Vegas. Thompson, the former two-time title challenger, once again proved he's one of the UFC's elite technicians in a unanimous-decision (50-45, 50-45, 50-45) victory, cementing himself as a top-tier welterweight a decade into his pro career.