Tyron Woodley has been having some trouble sleeping lately, but it's not because he has too much on his plate. Woodley said he's 100 percent focused on Saturday's Fight Night main event against Gilbert Burns, which wasn't the case the last time he was preparing to step in the Octagon.

Woodley had scheduled the release of his rap album just days after his fight with Kamaru Usman on March 2, 2019, but Usman spoiled the party with a dominant unanimous-decision win to take away Woodley's welterweight title after four successful defenses.

In an interview with ESPN's Ariel Helwani, Woodley described how badly the loss affected him, and why he's confident he'll be able to avenge it. He also discussed how soon he expects another title shot, taking part in The Titan Games with The Rock and possibly moving up to middleweight to finish his career.

Editor's note: Some comments were edited for length and clarity.

I'm just real quiet right now, because when I'm quiet, I'm violent. Every time I've lost, my next fight has been a knockout. I'm not saying I'm going to knock him out, but look at my statistics. ... I've shown I'm going to be resilient and I'm going to bounce back. And I'm going to make you forget about that last performance.

I feel like there's one more chapter after this one, because I really just want to do damage in my division, but I've been having dreams and visualizations of me fighting at 185. They're not faster than me. They don't punch harder than me. If I'm not really disciplined, I walk around near 205 anyway. I think that will be my final chapter. Spending my last moments at middleweight.

Saturday's UFC Fight Night main event features the return of Tyron Woodley. The former welterweight champion will take on the red-hot Gilbert Burns, who has won five straight fights. Woodley hasn't fought in 14 months after losing the title to Kamaru Usman at UFC 235. Prior to that defeat, Woodley was unbeaten in seven straight fights.

From nutrition, strength and conditioning, cardio, sparring, jiu-jitsu, grappling, wrestling, the mentality, the blocking out of distractions ... my mind is only set on greatness. I mean, I could sleep a little bit more, that's what I've got melatonin for, because I'm up thinking, trying to do s---. If that's the only thing I've had to worry about this camp -- taking my ass to sleep -- it's been a pretty good camp.

Gilbert Burns is a tough fighter with great submissions and great knockout power, and it makes him comfortable because he can go for it recklessly, because he can try and get a takedown or if he gets taken down he can rely on his jiu-jitsu, but he hasn't fought anyone like me. I've got the third overall takedown defense in the history of our sport, and I've got some of the heaviest hands he'll ever have hit his face. I'm faster than him. My arms are longer than his, and I'm not scared of taking him down. You're not going to submit me, bro. I don't care who you submitted, I'm not those other guys. If I want a takedown, I'm putting him on his back. If I want to knock him out, I'll knock him out. If I want to make him get tired, I'm going to make him get tired.

I'm not discrediting him. I know he's coming with a lot of power. One thing I do remember is I didn't always have a name. I wanted to fight Carlos Condit in 2014, and he was ranked No. 1 and I was 10th. Maybe Carlos shouldn't have taken the fight against me [Woodley stopped him in the second round]. I know that hunger of that fighter that knows he's in the talks, he's in the mix, and if he can knock off a big name like me, then he's right there in the hunt. I know that hunger, so that's what I train more for, the hunger, more for my performance, less of who he is, less of what he's done.

My plate right now is very monitored, by not only myself and my family but also by Din [Thomas, Woodley's coach], who really kind of stepped in and basically said this is what we're going to do, this is what we're not going to do. Those things [such as rap albums] aren't bad things, you can only fight for so long. And I'd be an idiot to box myself into one category and say just fight.

To be quite honest, I was doing more stuff when I fought Darren Till than anybody, and that was the best fight of my life [Woodley won by second-round stoppage on Sept. 8, 2018]. I was literally doing things up until the day before the Darren Till fight. I dropped my first single with Wiz Khalifa on that day.

I've turned down a lot of stuff, a lot of movies, a lot of commercials, a lot of opportunities. I have a whole album I'm working on, but I paused it. Only thing I really did was The Titan Games because I was in Atlanta training and it was an exciting opportunity to work side by side with The Rock. It was freaking exhausting. I treated it like a strength and conditioning workout. That's the only thing I did. I put everything else on the back burner.

When people talk about the welterweight division I want them to think about me first, and then everyone else. That's not what happened against Usman. I can't go out like that. Now I need to go out on a spree and remind people what I'm made of, who I am and what I've done. That's where I'm at mentally.

What to make of Woodley vs. Burns?

Brett Okamoto breaks down Tyron Woodley vs. Gilbert Burns as they prepare to face off at the UFC Apex Center on May 30 in Las Vegas.

There's no way someone who is one of just two people who has won four world title fights in a year [Jon Jones is the other] should have to fight three fights before they get another shot at the throne. That would be unprecedented. 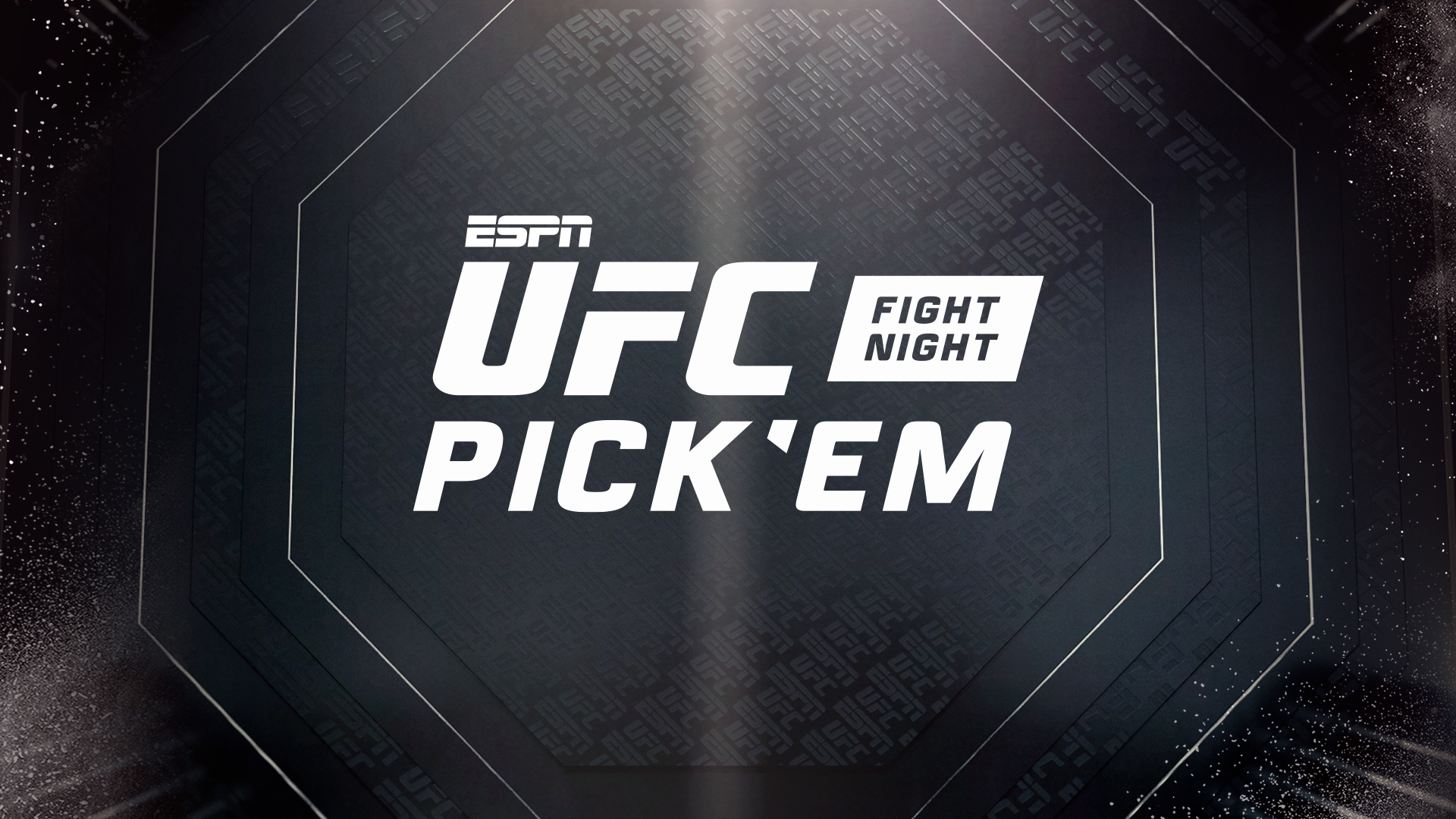 Make your picks and compete against friends! Watch the action LIVE on May 30 on ESPN and ESPN+. Make Your Picks

I think the manner in which I win Saturday is a big factor. I think the way I carry myself after that, and just being willing. You get rewarded in the UFC for being willing, if you're willing to fight on last-minute notice and if you're willing to take on someone that may not have the name recognition. I think this is a fight in the positive direction. So me taking these fights, me going out there and me being focused and me being a little quiet, let my work speak for me, that's going to pay big dividends. If not this fight, maybe one more [before a title shot].

I put [the Usman loss] to bed because that fight cost me more than just a loss, I mentally was f---ed up for a long time. I never thought I was going to lose. Some people say that, but in my mind, I never envisioned anybody in the welterweight division beating me, so I didn't understand why it happened at that point in my career.

I had felt like that fight was one of the first times I felt like I was being promoted the right way, promoted like a champion. I should have known better. That's never been my path, it should have felt weird to me. I had to deal with that on a more personal level. So this fight does nothing for that one.

But like Daniel Cormier said, when I'm focused, I'm scary. And I'm as focused as I've ever been in my entire professional career.