The knock on Islam Makhachev used to be that he lacked finishing instinct and was susceptible to getting caught. Adriano Martins knocked Makhachev out in Makhachev's second UFC fight, back in 2015, at UFC 192.

Makhachev quickly patched up some of those defensive holes, and he has not lost since fighting Martins, a streak of 10 straight in one of the UFC's top divisions, lightweight. On top of that, he has stopped his previous four opponents, the past two -- Dan Hooker and Bobby Green, on Saturday -- in the first round. Makhachev now has seven finishes in 11 UFC wins. Khabib Nurmagomedov, Makhachev's longtime training partner and now his coach, had seven finishes in 13 UFC victories before retiring in 2020.

Beneil Dariush was supposed to be the opponent for Makhachev on Saturday, and ESPN has Dariush ranked No. 4 and Makhachev No. 5 in the world at lightweight. It would have been a true No. 1 contender bout, but Dariush broke his leg in training 10 days ago, and Green stepped in as a late replacement. Indeed, it was an unfortunate turn of events, but it was not Makhachev's fault. He did what he had to by steamrollering Green and finishing him with ground-and-pound in the first.

There's nowhere else to go now for Makhachev other than the title shot. He should face the winner of the scheduled matchup between lightweight champion Charles Oliveira and Justin Gaethje at UFC 274 on May 9. With Dariush likely out for an extended period, Makhachev doesn't have any peers at 155 pounds with his résumé.

The timing works out perfectly too. Makhachev, a devout Muslim, does not fight during Ramadan, which spans from April 2 to May 2 this year. That lines up his return to hard training right along with Oliveira vs. Gaethje.

It remains incredible that two years after Nurmagomedov retired, Makhachev will likely get a shot at the title Nurmagomedov once held. This plan was set forth by Nurmagomedov's late father, Abdulmanap, who died in 2020 due to COVID-19 complications. Abdulmanap's goal was for his son to retire an undefeated champion and for Makhachev to then take the torch and become UFC lightweight champ. That this is on the verge of happening further cements Abdulmanap's legacy as a coach. And it remains unbelievable that an idea cooked up a decade ago in the mountains of Dagestan could come to fruition here in 2022. -- Marc Raimondi

An empty showcase for Makhachev in Las Vegas

Saturday's main event of UFC Fight Night in Las Vegas was supposed to be a pivotal clash of top-10 lightweights on the rise. But after one of them was injured while training, his late fill-in entered the Octagon as a 6-to-1 underdog. The narrative had changed.

For the UFC, the headline bout was now a showcase. 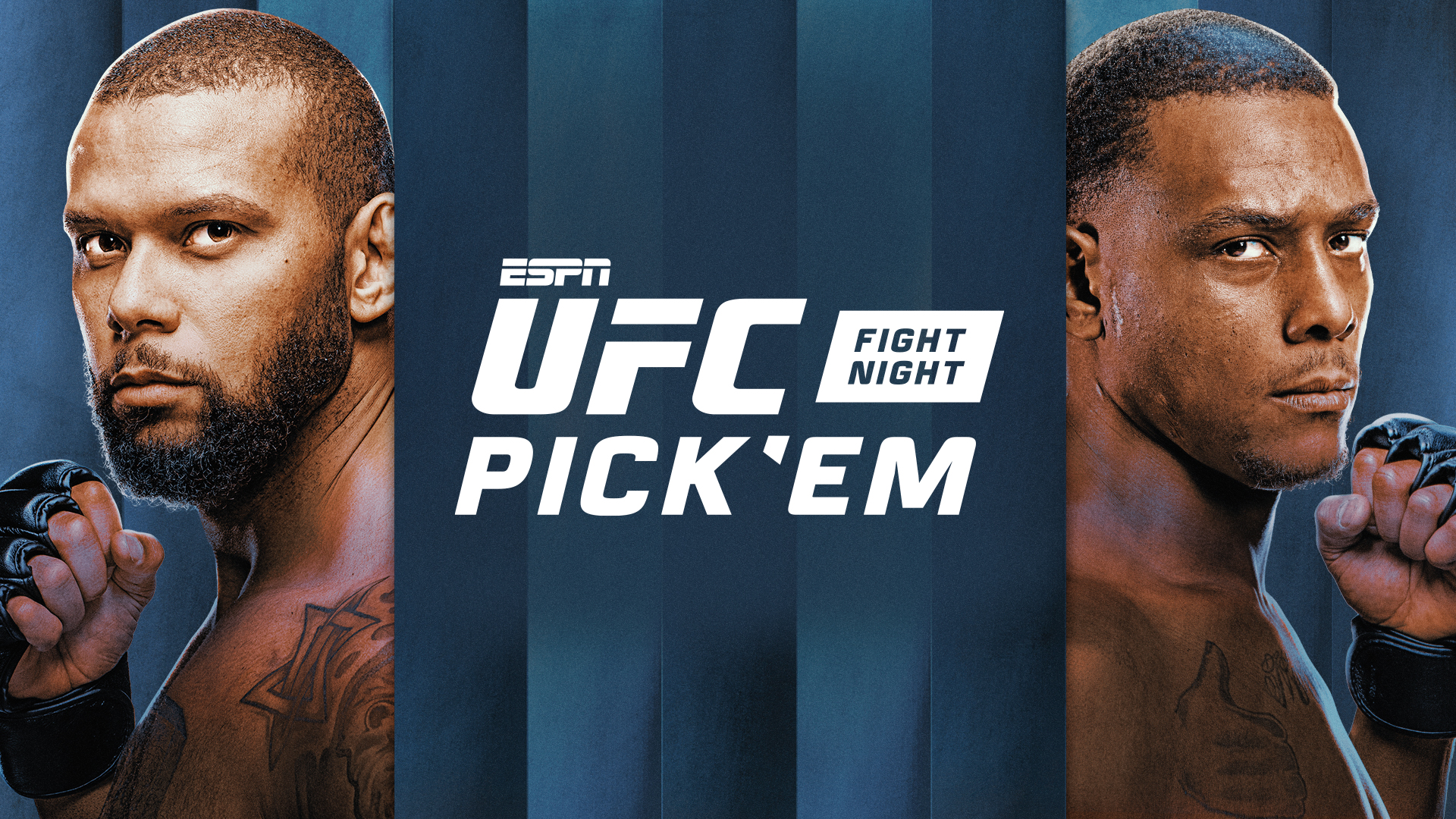 Play for a chance to win a streaming of UFC 278 for FREE! Make Your Picks

For Islam Makhachev, let's split that word into two: show and case. He got to show off his dominance and make a case for ramping up his pursuit of the title, all while barely breaking a sweat.

For Bobby Green, it was a main event paycheck, which at least will buy him some salve to treat his bruises from a 3-minute, 23-second mauling.

For the fans? Those intrigued by Makhachev and wondering if he can live up to his hype didn't learn a thing. Makhachev's initially scheduled opponent, Beneil Dariush, would have at least been a measuring stick. But with Green coming in just two weeks after his most recent bout and not being known for his takedown defense, Makhachev was installed as a 9-to-1 favorite -- and he acted the part. No surprise. No revelation. -- Jeff Wagenheim

Arman Tsarukyan comes out victorious with a TKO at UFC Fight Night.

Arman Tsarukyan made his UFC debut in April 2019 against Islam Makhachev, in Makhachev's home country of Russia. At the time, Tsarukyan was just 22 years old, and few fighters are ready for someone as good as Makhachev, let alone someone closer to being a teenager than a 30-something. Yet Tsarukyan gave Makhachev all he could want in that fight, and they were awarded Fight of the Night honors.

People should have taken note then that Tsarukyan had all kinds of potential. Fast-forward almost three years later and the Georgia-born Tsarukyan has won five straight, the past two by TKO. He demolished fellow prospect Joel Alvarez on the mat via ground-and-pound on Saturday. Tsarukyan's elbows sliced open the face of Alvarez, who was a bloody mess.

Against Makhachev, Tsarukyan showed excellent wrestling and grappling against one of the best in the lightweight division at those things. Now, though, we're seeing finishing ability from the Armenian-Russian standout. That means it's time for a step up in competition. Tsarukyan asked for a Makhachev rematch next after beating Alvarez. It might be a bit too soon for that, but a contender fight is not out of the question in the near future. Renato Moicano, coming off a nice win over Alexander Hernandez at UFC 271, would make for an exciting next opponent for Tsarukyan. -- Raimondi

Every year, ESPN publishes a ranking of the top 25 MMA fighters under age 25. Why not stick to spotlighting title contenders? Because this ranking is a way to put the future of the sport on fans' radar.

On Saturday, the featured prelim pitted Chilean lightweight Ignacio Bahamondes against Rong Zhu of Tibet. Bahamondes is 24 and Rong just 21. And not only were they both ranked in the top 25, but we had them tied at No. 18. That's good matchmaking, but it wasn't clear who would separate himself on Saturday.

As it turned out, Bahamondes was the one who used the spotlight to shine. Even before setting foot inside the Octagon, Rong made a bad impression by badly missing weight on Friday. And once the fighting commenced at a 160-pound catchweight, Bahamondes showed he was in a different class. By the end of Round 1, he had a 42-9 edge in significant strikes. What was Rong doing during those first five minutes? He was shaking his head and waving his index finger to signal that the punch he'd just absorbed had done no damage. Rong would have been better off returning fire.

Even when Rong (19-5) tried to take the fight to the canvas, Bahamondes (13-4) had an answer that showed he isn't just a kickboxer. Bahamondes threatened a submission in Round 1, swept into a top position in Round 2 and seized a choke late in Round 3 to win. The significant strike disparity at the end: 126-48. That's quite a way to break a tie. -- Wagenheim