Golden State Warriors guard Stephen Curry not only won back-to-back league MVP awards, but he also can lay claim to the NBA's best-selling jersey for the second straight season.

Curry's jersey sold more than any other player's during the 2015-16 regular season, according to sales on the NBA's official online website.

Curry's was also the best-selling jersey in every U.S. state except Ohio and Oklahoma, according to Fanatics, the largest licensed sports retailer in the country. 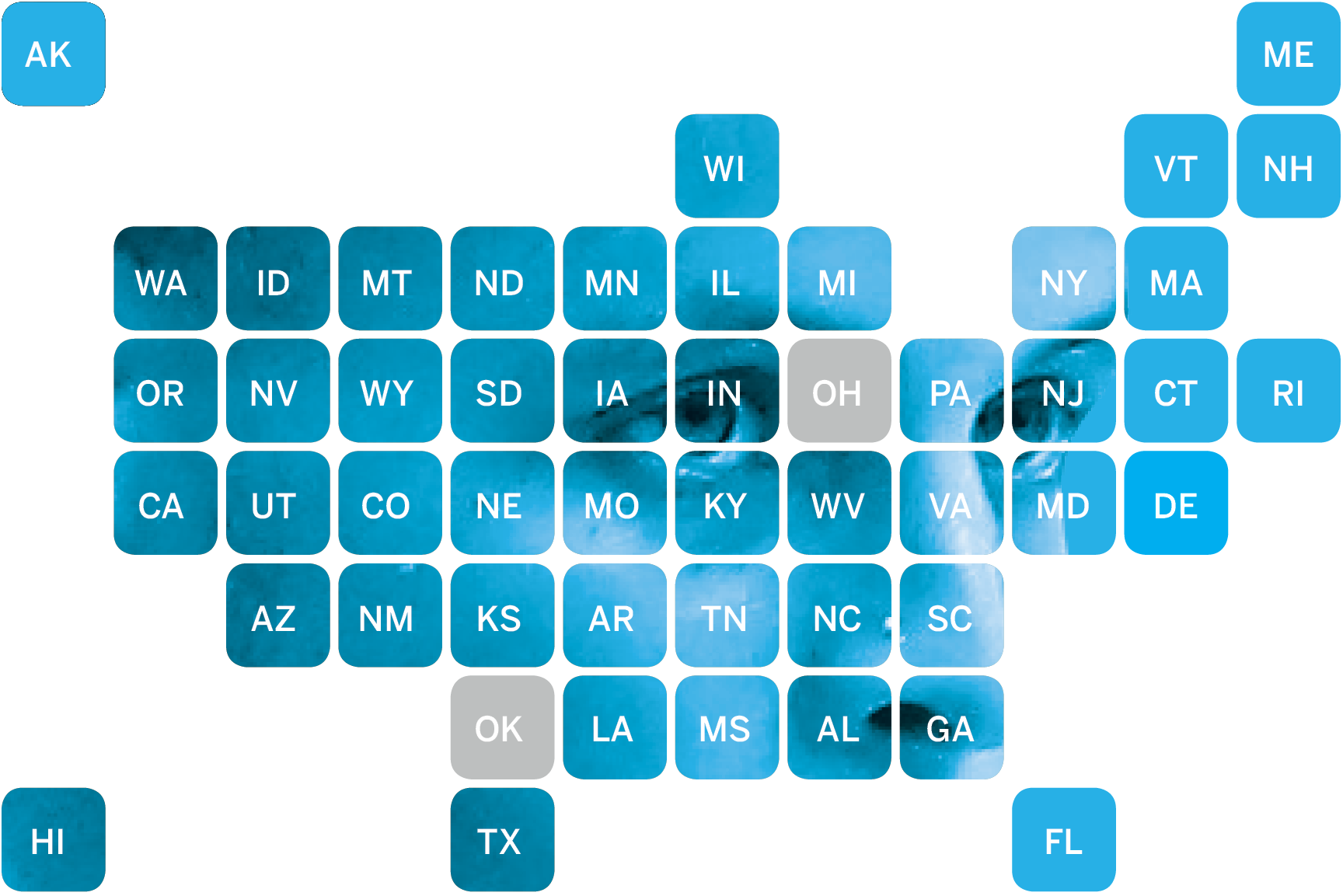 New York Knicks forward Kristaps Porzingis finished fourth, the highest season-ending spot on the jersey list for a rookie since James and Carmelo Anthony finished atop the jersey rankings at the end of the 2003-04 season.

The Warriors finished first among team merchandising for the second straight year. The Chicago Bulls, Lakers, Cavaliers and Knicks rounded out the top five.