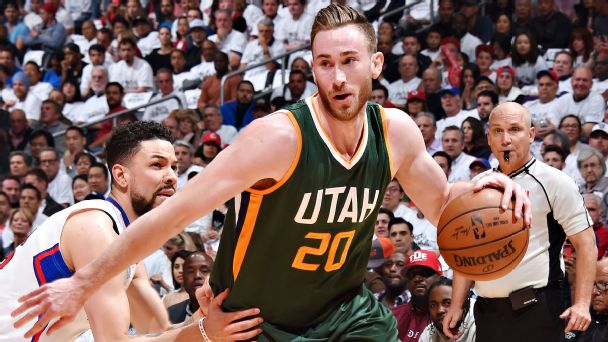 Isaiah Thomas wanted Danny Ainge to add talent this offseason, and Boston's president of basketball operations obliged by luring Gordon Hayward from Utah. Will it be enough to overtake Cleveland? Celtics score big 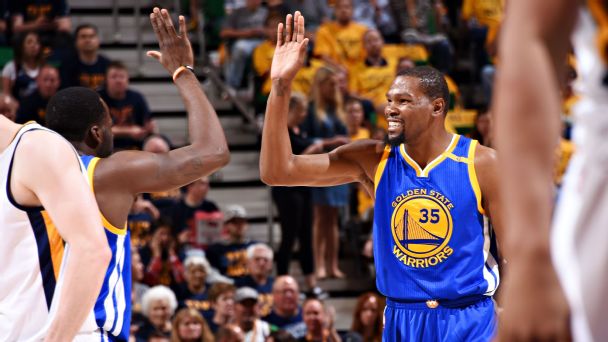 Finals MVP Kevin Durant is staying with the Warriors on a 2-year/$53M deal that will pay him significantly less than his max salary, helping Golden State keep its team together without going too far into the luxury tax. Best deals on Day 3 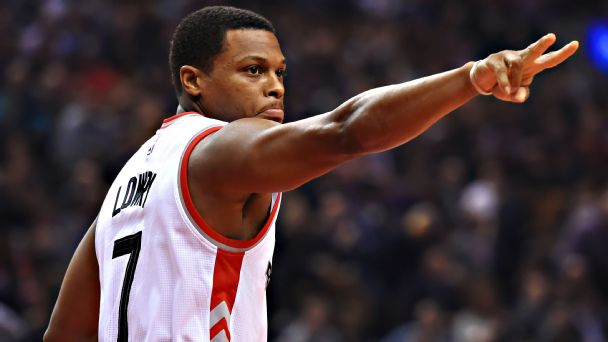 Free agent point guard Kyle Lowry and the Raptors agreed on a new three-year, $100 million deal, while the team inked forward Serge Ibaka to a three-year, $65 million contract to remain in Toronto. Best deals on Day 2 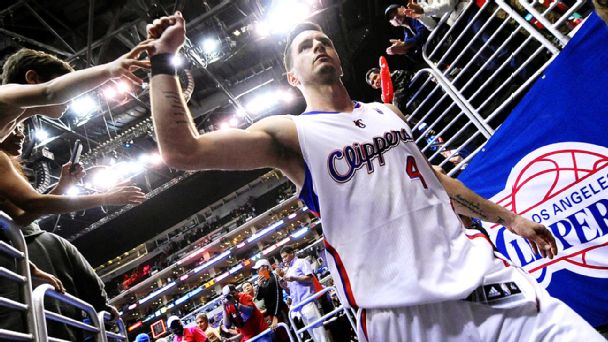 Free agent guard JJ Redick has reached agreement on a one-year, $23 million contract with the Philadelphia 76ers, league sources told ESPN. "It's where I wanted to be," Redick told ESPN's Adrian Wojnarowski in a text. Process, trusted

Jrue Holiday back with the Pelicans 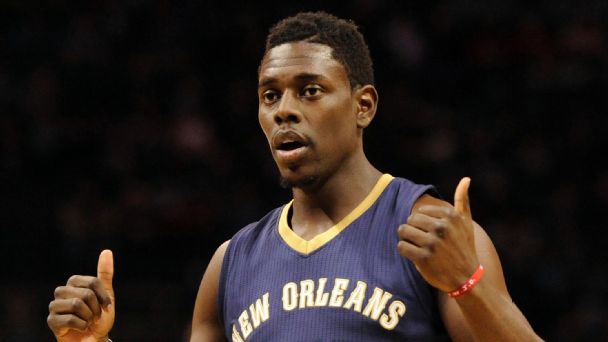 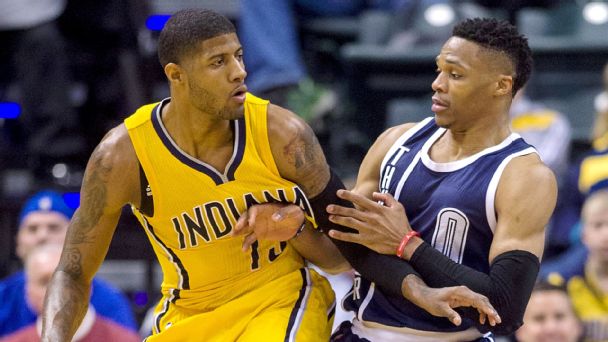 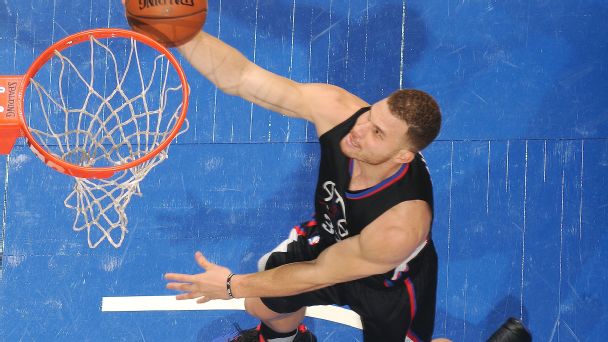 Before Blake Griffin's arrival in 2009, the Clippers were the most woebegone franchise in all of sports. By re-signing in LA for another five years, Griffin keeps the team from sliding back into irrelevance. Staying put | Injury concerns | Pelton: What's next for Clippers?

Houston gets CP3 from Lob City 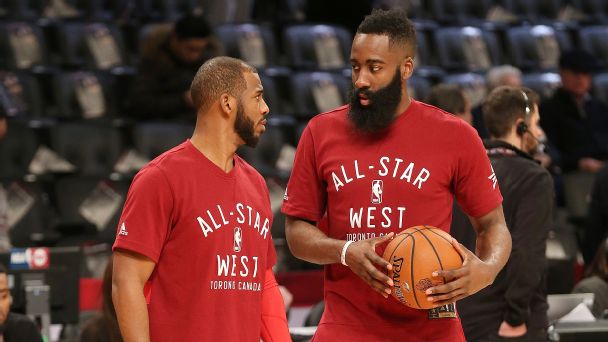 Instead of becoming a free agent on July 1, Chris Paul decided to opt-in, and the LA Clippers sent the point guard to the Houston Rockets, where he'll team with James Harden. Blockbuster | Pelton grades