James Harden lit up the San Antonio Spurs for 61 points on Friday, matching his career high as well as the Houston Rockets' franchise record in a 111-105 victory.

Harden also scored 61 on Jan. 23 against the New York Knicks. He joins Wilt Chamberlain, Kobe Bryant and Michael Jordan as the only players with multiple 60-point games in a season in NBA history.

The Spurs collectively shook their heads in exasperation, while the body language of the Rockets reflected awe.

Even Rockets coach Mike D'Antoni tilted his head from side to side, paused a second and stroked his chin during the postgame news conference as he pondered what he'd just witnessed.

After scoring 57 in Wednesday's overtime loss at Memphis, Harden has scored a combined 118 points over his past two outings, tying Jordan and Bryant for the most points in a two-game span over the past 50 seasons, according to Elias Sports Bureau research.

"I don't know how you get any better," D'Antoni said. "Whoever was in the gym tonight probably [saw] something they have never seen before. There's no way. That was one of the best performances -- the magnitude of the game, we needed it -- just everything. I don't know how many points he got in the last four minutes, but we were down. The guy was playing."

San Antonio learned that firsthand from the game's outset.

Still, somehow the Spurs weathered an early first-half storm from Harden to take a six-point lead with 4 minutes, 47 seconds left to play. Harden said that's when his mindset was to "be aggressive."

D'Antoni, meanwhile, said he was "looking for some place to throw up. I felt awful. You knew [the Spurs] were going to turn it around."

Harden took over with 3:58 remaining, nailing a step-back 3-pointer from 26 feet to start a run of 13 consecutive points. Harden hit three consecutive 3s to put Houston up 103-100 with 2:50 left and then banked in a turnaround jumper, before sinking a driving floater with Derrick White defending.

"We gave up a million points in the first quarter, and they had 19 free throws in the first half and none in the third quarter," Spurs coach Gregg Popovich said. "You play with your heart and you play between the ears also. We played smarter and we played harder in the second half, but you can't do that against a good team like Houston or any team in the NBA. We played the last two quarters, and then at the end, James put on an MVP-type performance. So that's that." 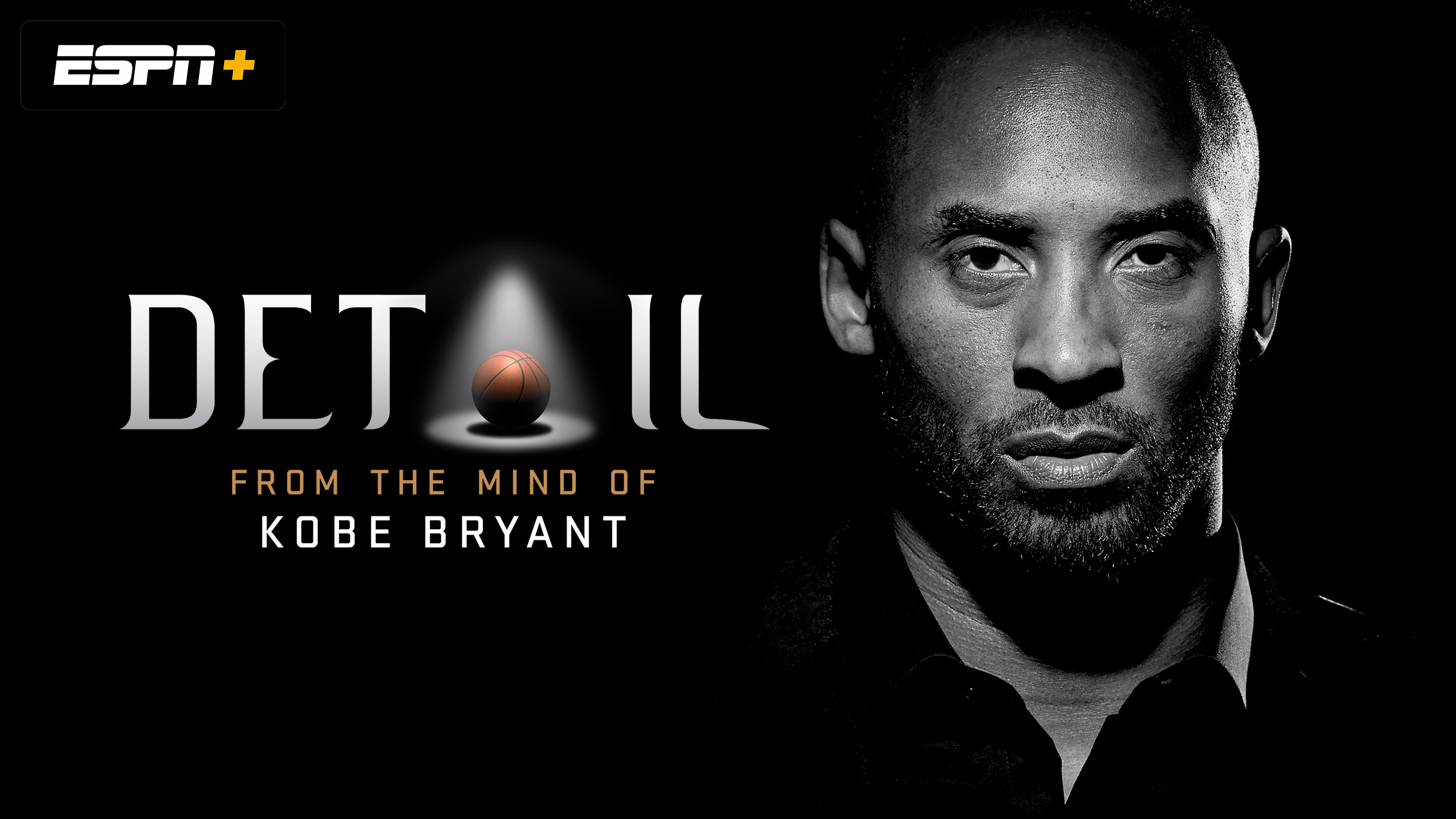 Kobe Bryant breaks down a game from the night before throughout the NBA postseason. Watch on ESPN+

Harden's 61 points were the most ever scored against the Spurs, besting Kyrie Irving's 57 points against them in 2015.

In the first quarter, Harden shot 7-of-10 from the field and 3-of-4 from deep to score 27 points, the most the Spurs have ever allowed in a quarter under Popovich. Harden actually outscored the Spurs by himself in the opening quarter as the Rockets led 36-24 headed into the second quarter.

Harden finished the first half with 37 points to set yet another scoring record for a half against the Spurs under Popovich, eclipsing the previous mark set in 2002 by Stephon Marbury (34 points).

Harden's 27 points in the opening quarter rank as the most in a quarter in his career, and tied for the most in any quarter by any player this season. D'Angelo Russell put up 27 in the fourth quarter on March 19 against the Sacramento Kings.

Harden also hit 12 of 14 free throws in the first half and finished the night 14-of-17 from the line.

Perhaps most impressive, Harden produced in the clutch even with Popovich deploying a range of tactics, from traps and zones to double teams.

"Some of the shots he hit today, it's remarkable," Rockets guard Gerald Green said. "I've seen a lot of basketball in my life, played against a lot of people, and his talent level is just something that I've just never seen before. The only person that could probably guard him is the coaches and the referee. That's it. There's nobody that can stop him. He's just one of those types of players that he's able to get a shot off at any time. He doesn't have any weaknesses. Only person that can stop him is [D'Antoni] if he takes him out, and the referees if they foul him out. That's it."

Asked whether Harden's performance solidified his standing in the race for MVP, point guard Chris Paul deadpanned: "I mean, what else have you got to do? This was tough, this was crazy. I keep thinking about a conversation I had with Paul Pierce after his last game when I was with the Clippers, and talking about having an opportunity to appreciate greatness. Sheesh, that's tough. Not only that performance, but we won. We needed it."

Harden downplayed the significance of his latest feat, which marked his third career 60-point game.

"I just knew how important this game was," Harden said. "This was to take a 3-1 [series] lead in the regular season. We gave up one last game. So this was an opportunity to take care of home. I wanted to come out with some aggressiveness."