ESPN's 10-part documentary "The Last Dance," which chronicles Michael Jordan and the 1997-98 Chicago Bulls, continues Sunday with Episodes 7 and 8. All 10 episodes will air on ESPN and the ESPN App in the United States and can be streamed outside the U.S. on Netflix.

Jordan and the Bulls allowed NBA Entertainment to follow them throughout the 1997-98 season and document their final championship.

The series features never-before-seen footage, as well as interviews with more than 100 people close to the team.

More on "The Last Dance" 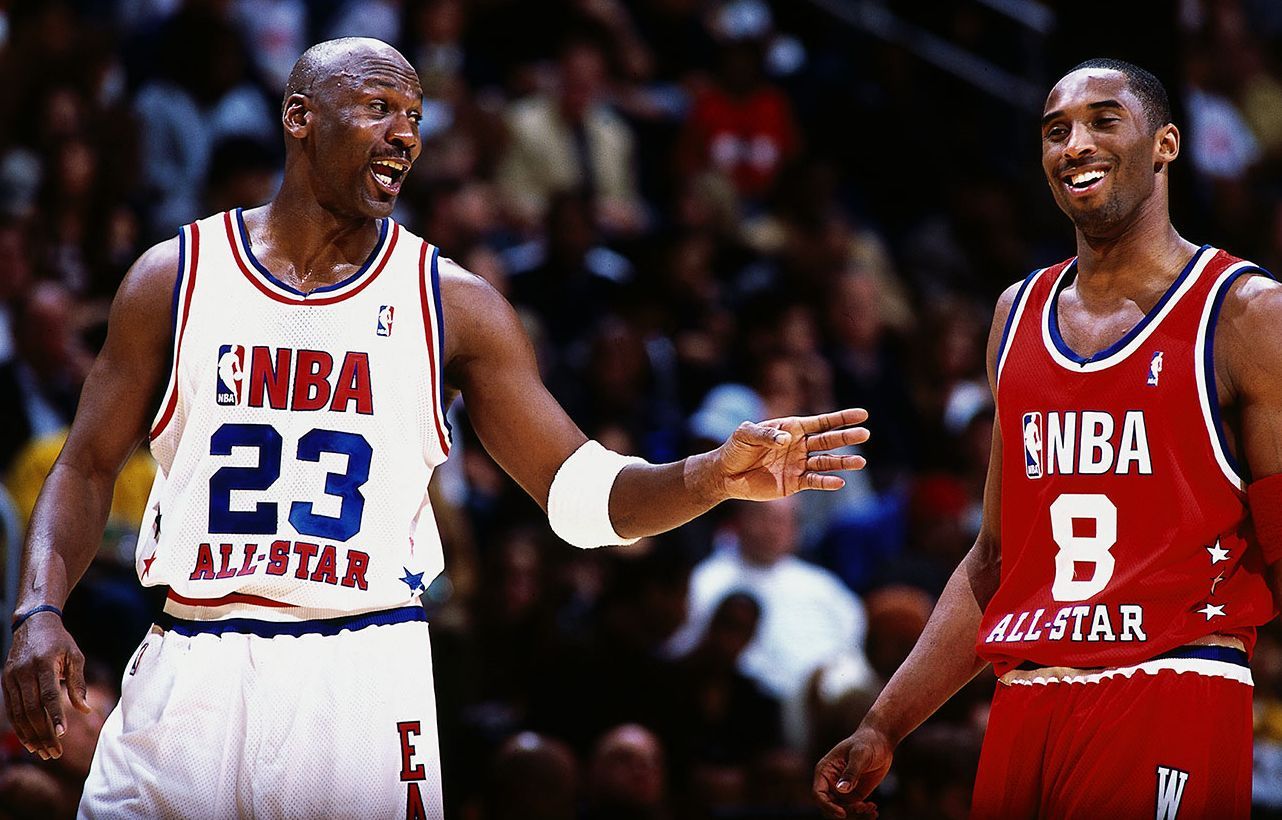 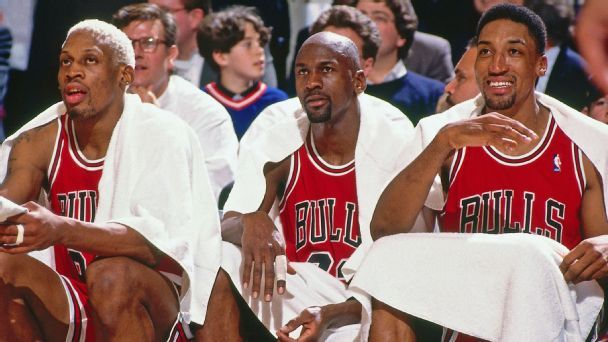 Where do the 1990s Chicago Bulls rank among the greatest dynasties in NBA history? As we look back on the Bulls' six championships in ESPN's 10-part documentary, it's worth considering Chicago's place among the league's other great multiyear runs.

Netflix (outside of the U.S.)