The NBA is getting closer to restarting the 2019-20 season on July 30 inside the ESPN Wide World of Sports Complex at Walt Disney World Resort. All 22 teams have arrived in Orlando, Florida, and started training camp ahead of seeding games to determine the final standings, a potential playoff play-in series and the standard four-round postseason. Teams also have continued to have regular testing for the coronavirus now that they have cleared the initial quarantine period, though some players have yet to arrive.

Stay up to date on the latest from ESPN's insiders and analysts here.

MORE: What the Orlando restart will mean for LeBron James

Standings and the playoff race

Each team will play eight seeding games to determine the playoff matchups and initiate a potential play-in series for the No. 8 seed in each conference.

Here are the standings heading into the restart:

To start off, the Wizards will be 5.5 games back of the Magic, giving Washington a chance to make up the 1.5-game difference and force a play-in for the East's No. 8 seed. A play-in is likely in the West, with the Grizzlies holding a 3.5-game lead on multiple contenders.

For more on every team, check out the latest edition of ESPN's NBA Power Rankings, with one big question for the 22 franchises involved in the restart.

From the seeding games through the end of free agency, here are the new dates to know.

Life inside the Orlando bubble 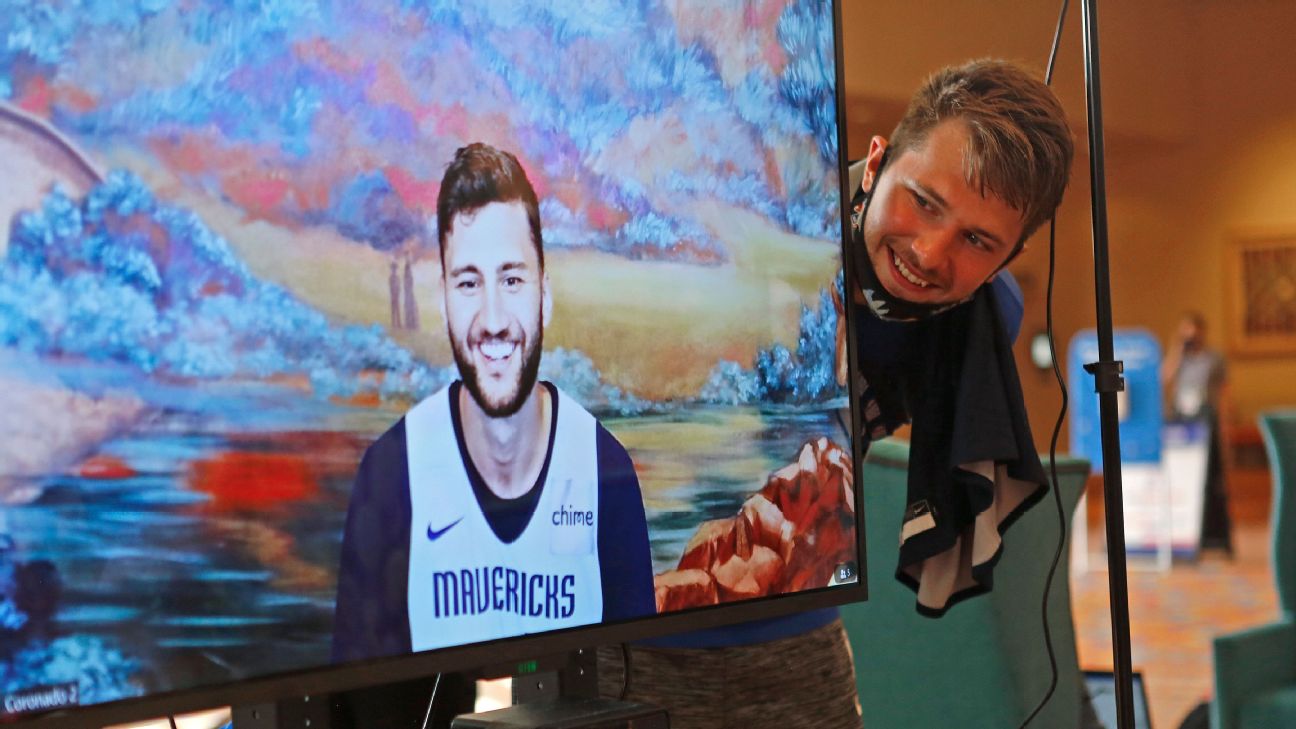 How NBA players navigated the first two weeks in the bubble

It has been two weeks since teams arrived to the NBA's Disney campus. How have they adjusted to a whole new world?

The 13 most fascinating lineups to watch in Orlando

Here are the teams with new lineups that will drive the action in the NBA restart.