We asked 91 experts to rate each player on a 0-to-10 scale, in terms of "the current quality of each player."

To decide which players to rank, we started with every player who played in the league last season, and then eliminated players who had signed overseas contracts that made them ineligible for the 2011-12 NBA season. Then we added the 60 members of the 2011 draft class, eliminating those not likely to play in the NBA by 2012. That left 500 players, according to our best information as of Aug. 15.

Former #1 overall pick Andrea Bargnani gets a courtesy nod into the top 100 of #NBARank. He's like Dirk if Dirk wasn't any good.Thu Sep 29 23:03:44 via TweetDeck

If Andrea Bargnani could rely on anything but his height to grab a rebound or block a shot, he should be 50 places higher. #NBArankThu Sep 29 23:07:42 via web 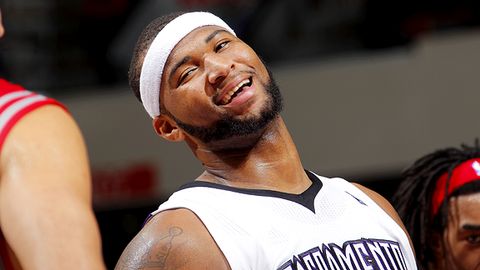 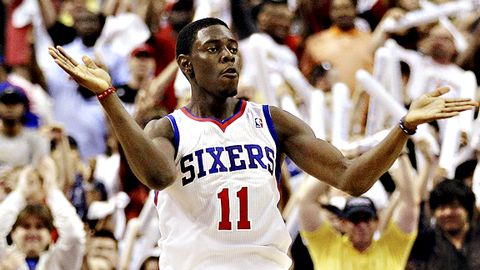 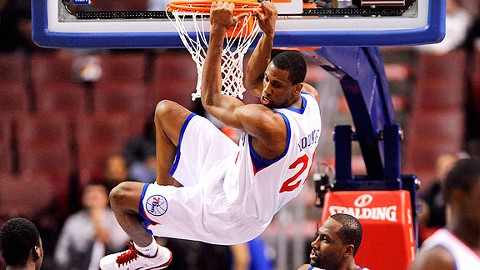 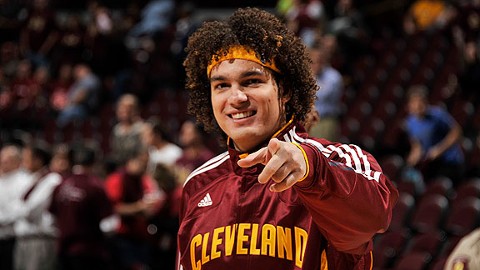 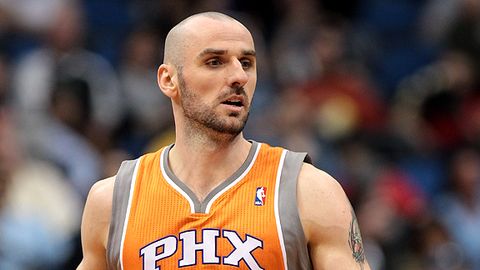 #NBArank Marcin Gortat #86 Out of the shadows of Dwight Howard and has shown us he can hold his own. I can see him becoming a regular starter. Thu Sep 29 18:49:03 via web

I guess Magic fans weren't crazy when they said Marcin Gortat was the best backup center in the league. #NBArankThu Sep 29 18:46:36 via web 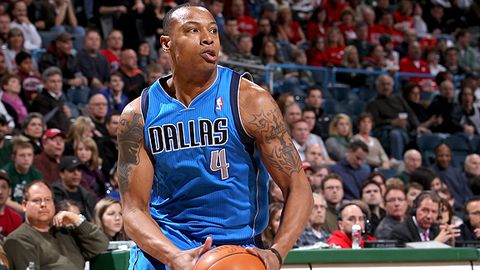 @NBAonESPN Butler's #NBArank is awfully high considering the Mavs were able to win the title with #248 Peja Stojakovic as his replacement. Thu Sep 29 17:37:24 via web 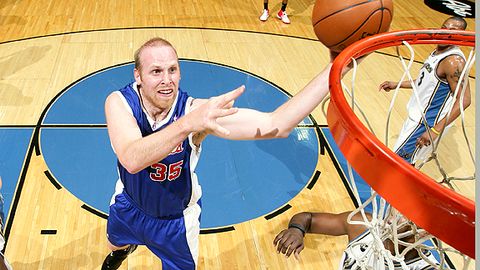 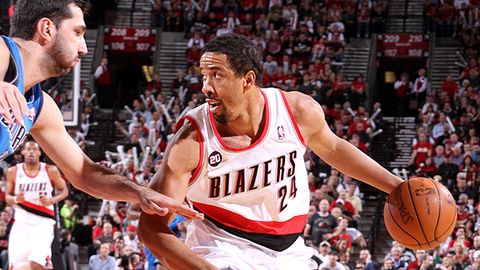 It's gonna be interesting to see Andre Miller make the transition from starting PG to Ty Lawson's mentor. #NBArankThu Sep 29 15:16:51 via Twitter for iPhone

Andre Miller is the best postup point guard of all time; he can run any team in the league. #NBArankThu Sep 29 15:48:58 via Twitter for iPhone 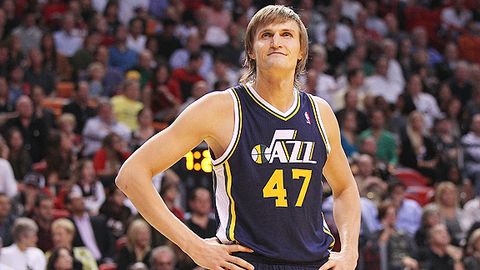 Kirilenko's energy and activity affected all facets of the game in his prime, and during Eurobasket he showed flashes of that again. #NBArankThu Sep 29 15:08:11 via web