We asked 91 experts to rate each player on a 0-to-10 scale, in terms of "the current quality of each player."

To decide which players to rank, we started with every player who played in the league last season, and then eliminated players who had signed overseas contracts that made them ineligible for the 2011-12 NBA season. Then we added the 60 members of the 2011 draft class, eliminating those not likely to play in the NBA by 2012. That left 500 players, according to our best information as of Aug. 15.

I defy you to find someone with a better jump ball form than Emeka Okafor. DEFY YOU! #NBARankFri Sep 30 23:03:48 via TweetDeck 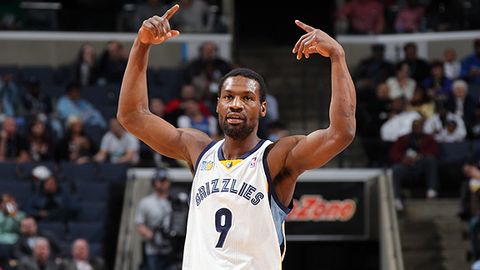 Seventy-two is the number of regular-season games the Celtics wish they had Tony Allen for. #NBArankFri Sep 30 22:22:01 via web 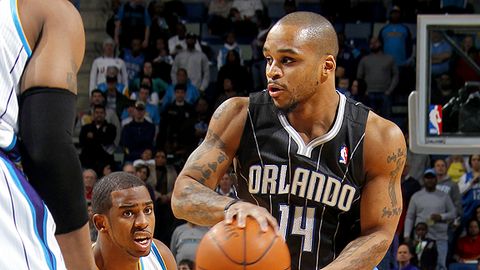 Jameer Nelson #NBARank 73: also the amount of wins Jameer and the Magic must win to convince Dwight to stay.Fri Sep 30 21:15:41 via Twitter for iPad 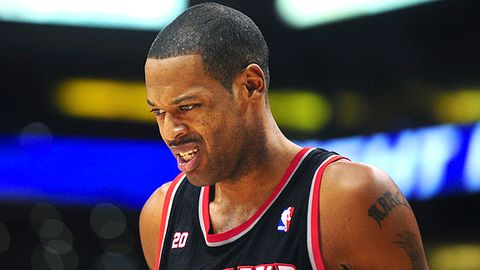 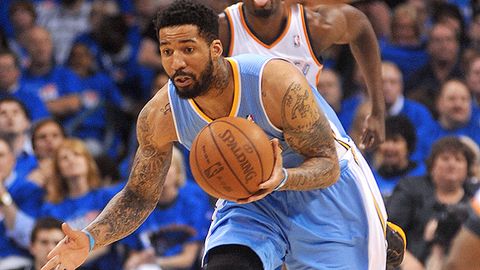 As a NY fan I miss Wilson Chandler's ability to randomly take over games on Offense and D... and so will the Nuggets for a year. #NBARankFri Sep 30 19:41:22 via web 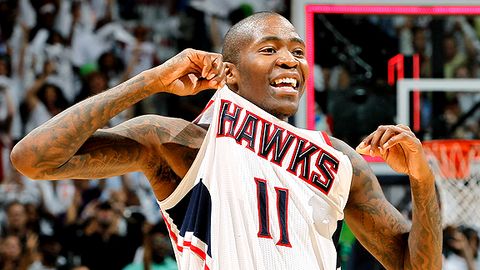 Jamal Crawford is 76th according to #NBArank. That's also the number of dribbles he takes on each possession.Fri Sep 30 18:04:01 via web 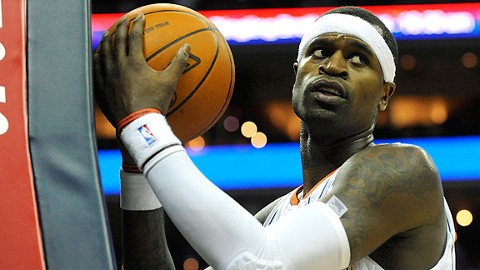 @NBAonESPN Everyone forgets Cap'n Jack was a starter on a championship team. Too bad he's only played for one good team since. #NBArankFri Sep 30 17:27:32 via web 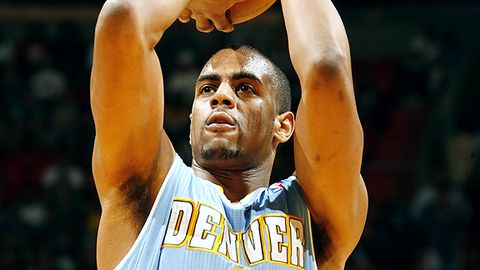 Arron Afflalo topping my #NBARank WAY underrated list so far. Would a good team rather have him or Monta?Fri Sep 30 16:17:58 via TweetDeck

Arron Afflalo is ranked No. 78 ... also the many times people have to spell check his name. Hence his nickname, Spell Check. #NBArankFri Sep 30 16:03:03 via web 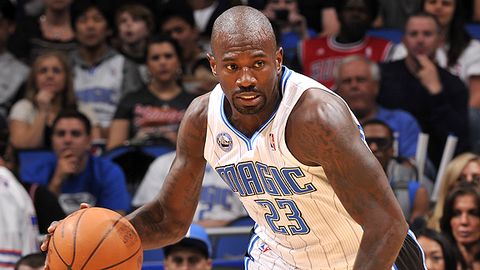 @NBAonESPN @jrich23 #NBArank J-Rich, he's been a great player for a long time. Best play: Attempted 360 dunk that was blocked by LeBron.Fri Sep 30 15:12:03 via Twitter for BlackBerry® 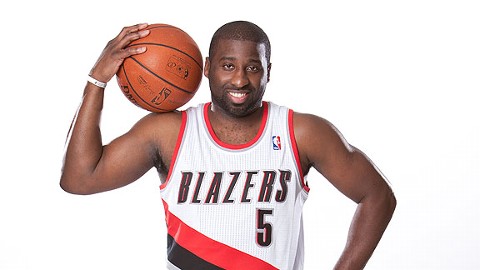