@DWRIGHTWAY1 was actually ahead of RJeff on #NBArank, but then he pump-faked and they switched places. 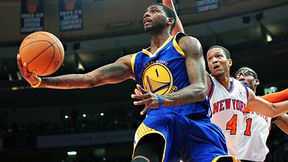 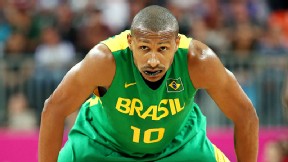 @nbaonespnleandrinho at 183 on #NBArank? has it really been that long since he was the best 6th man in the league? still a solid scorer 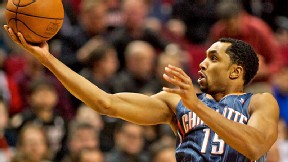 @nbaonespnCharlotte's best player from last season @ghjr09 #NBArank 184. Would be 50 higher if he developed a 3-point game 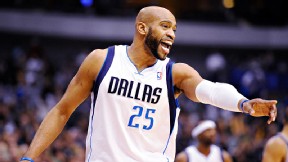 @nbaonespnAt this point Vince Carter is 99% man, 1% amazing, but still a solid off the bench guy now that the Mavs have Mayo. 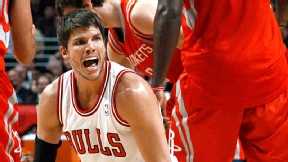 Kyle Korver and Steve Nash are the only players w/ 37+ 3-pt FG pct each of the last 9 seasons. RT @nbaonespn #NBArank 186: Kyle Korver 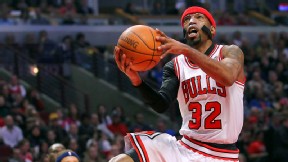 @nbaonespnRip Hamilton could still be a top 100 player but his injuries last season really held him back. He'll step up, especially w/o Rose

@nbaonespnKirk Hinrich defies statistics, a solid ball handler who take very little off the table. Welcome back to Chicago

@nbaonespnAaron Brooks has proven a lackluster point guard but is an undersized scoring spark plug off the bench, a la JET. #NBArank decent 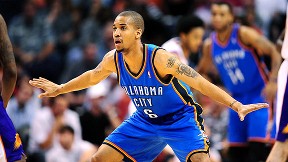 Eric Maynor is solid, but in the end he's a backup point guard coming off a season-ending injury. Should be much lower #NBARank 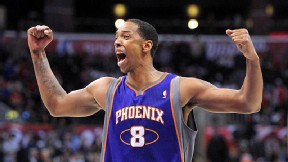 It's hard to believe that only 2 years ago Hedo carried Turkey to the FIBA World Championship Final! #NBARank 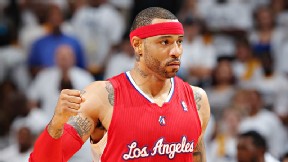 @nbaonespn Aside from Jamal Crawford, Kenyon Martin and Turkoglu back-to-back are the highest ranked players from the 2000 NBA draft. Ouch. 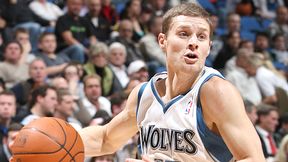 @nbaonespn One of the NBA's good guys, and a better than adequate backup PG#NBArank 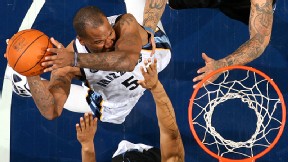 @nbaonespn @mospeights16 is a very underrated player who adds a lot to a team. Productive, efficient. #NBArank 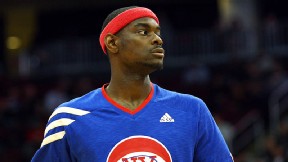 @nbaonespn Anthony Morrow is the best pure shooter in the NBA. He dropped a QUIET 42 last year, and he will thrive on the Hawks #NBArank 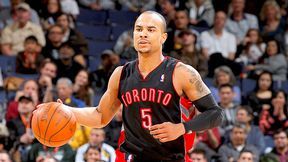 @nbaonespn I think Jerryd Bayless will fit in very well with Memphis. Great system and he's backing up a great point guard. #NBArank 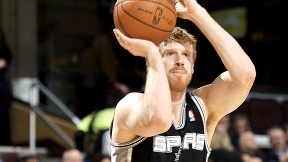 @nbaonespn I've certainly learned a lot from Coach B over the years #NBARank youtube.com/watch?v=A-lYMD… 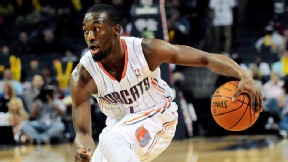 Kemba Walker would be Top 125 if A) he was being coached properly, and B) was on not-the-worst-team-ever. #NBARank 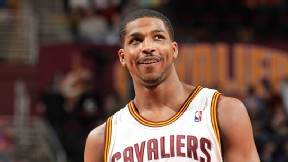 Kemba Walker > Tristan Thompson for now, but the Walker will flatline while Thompson should continue to improve #NBArank