@nbaonespn Jarrett Jack is the ultimate backup PG, not great enough to warrant starters minutes but 100% solid off the bench #NBArank 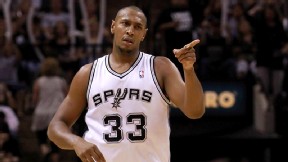 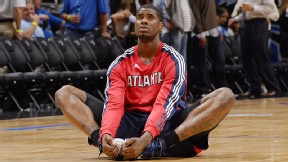 Marvin Williams being ranked #163 in #NBArank is almost as atrocious as him being picked over Chris Paul & Deron Williams in the 2005 Draft. 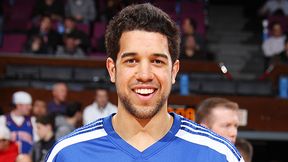 If it wasn't for Linsanity, Landry Fields would be ranked much lower on this list. #NBARank 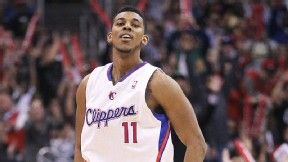 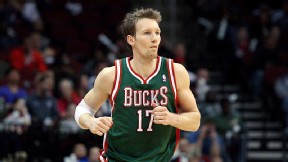 #NBArank Dunleavy is a tough player who could go for 30 points any given night. Also an underrated rebounder for a "shooter" 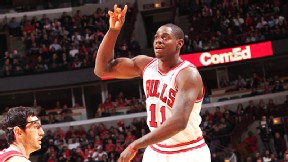 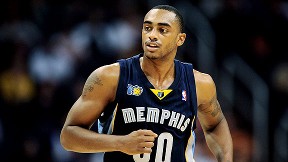 @nbaonespn Everyone talked about Z-Bo, but @darthur00's absence last year really hurt MEM. One of the top sixth men. #NBArank 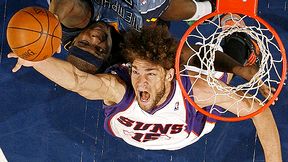 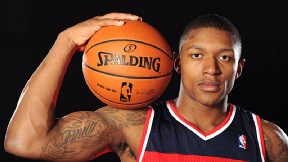 #NBARank Brad Beal is very reminiscent of Eric Gordon, and will immedietly start over the shot happy Jordan Crawford 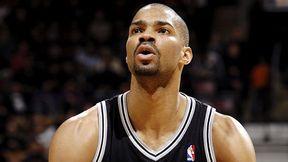 At 171 with Gary Neal, San Antonio's lowest-ranked rotation guy would be the highest ranked player on the Charlotte Bobcats. #nbarank 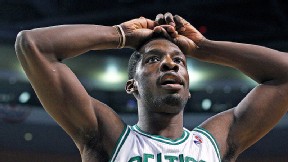 I see Jeff Green is higher than Brandon Rush in #NBARank. I guess this is the non-defense edition of the ratings 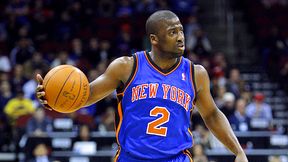 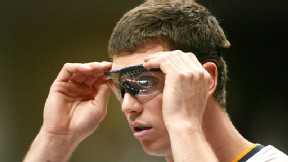 Every team wants a player like Tyler Hansbrough. He won't fill up the stat sheet, but he'll always hustle. #NBARank 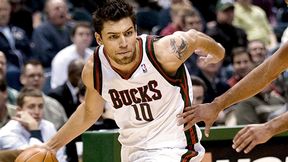 If Carlos Delfino can just bottle up whatever he drinks before Olympic games and drink it before NBA games, he'd be much higher in #nbarank 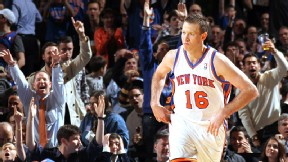 Steve Novak was Jeremy Lin's sidekick and partner in crime last year....got rewarded by moving up to #176 #NBARank 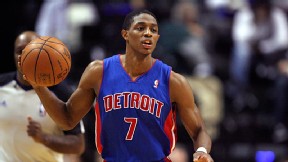 Detroit's PG duo Rodney Stuckey and Brandon Knight averaged 7.4 assists per game. Steven Nash does that while he's icing his back. #nbarank 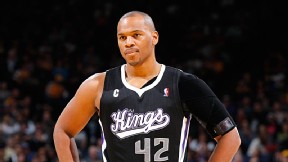 I think #NBArank is giving Chuck Hayes a one-year grace period. His production fell off a cliff last year. 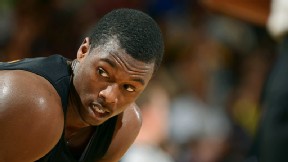 How does Harrison Barnes have a higher #NBArank than Damian Lillard? Thats just wrong. So wrong. 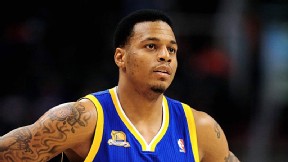 Richard Jefferson, Brandon Rush, and Harrison Barnes ranked 181-179 on #NBArank. How is Coach Jackson supposed to decide this?