With Howard out of Orlando and not much else in the frontcourt, we might get to see a career season from him this year #nbarank 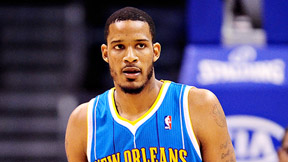 Going to his 3rd team in 4 years, Trevor Ariza could surely use a time warp back to summer of 2009. His #NBArank could be much higher 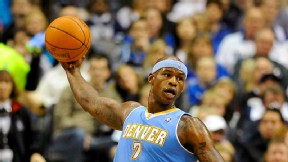 #NBArank Al Harrington is a great shooter and a great overall offensive player. But on defense he is not helpful at all. 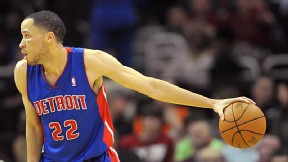 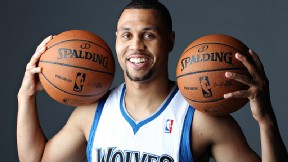 Roy at 145 is a tough call. Dude has bad/no knees & has not played in a year. But when he was at his prime he was a beast #NBArank 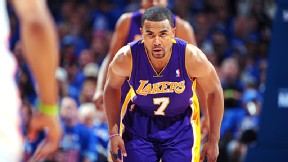 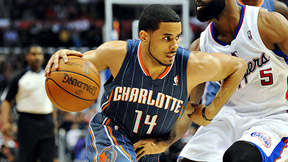 Does DJ Augustin at #NBArank 147 mean he would've been the best Bobcat if Charlotte had kept him? 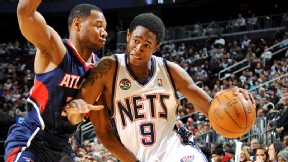 MarShon "swag sleeves" Brooks bumps up nearly 200 spots. Not bad for a 25th pick just a year ago. #NBArank 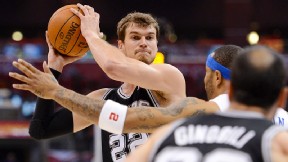 Proof that the Spurs have the league's deepest bench: Tiago Splitter is the 6th Spur in the last 21 selections in #nbarank. 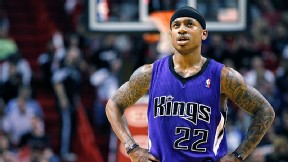 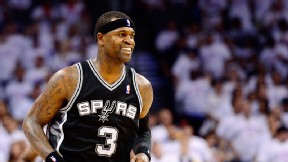 I fear Stephen Jackson is going to write a diss track about ESPN once he learns he's #151 on #NBARank. 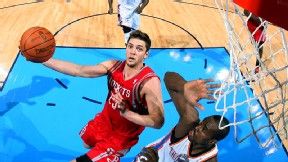 Will somebody please explain to me as to why Chandler Parsons and Mbah a Moute are rated higher than Michael Beasley? Really, why? #NBARank 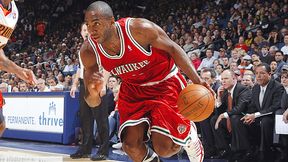 @nbaonespn Nice to see defense getting some love! Luc Richard Mbah a Moute is still one of the league's premier wing defenders. #nbarank 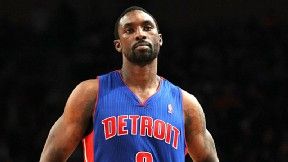 At #154, Ben Gordon is already the best player on Charlotte's roster released in #NBArank so far, and he hasn't even played a game. 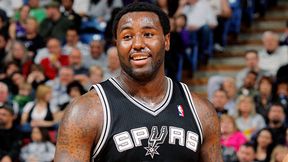 Dejuan Blair at #155 is fitting, because that's the amount of times commentators mention that he has no ACLs #NBArank 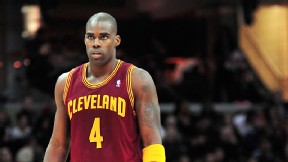 @nbaonespn if Antawn Jamison helps the Lakers not have the worst bench in the league his ranking will be one half this number in a year! 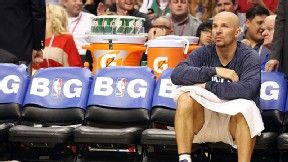 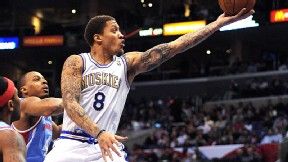 I'm not at all surprised that Michael Beasley is #158. Maybe should be lower. What shocks me is that he was #109 last year! #NBArank 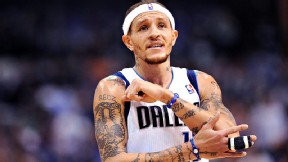 Delonte West is a fearless. Can shoot and handle the ball for any contender. #NBARank 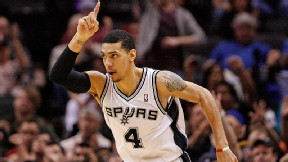 After a breakout season with San Antonio, I expect Danny Green continue his jump in #NBArank