Even at his age, Jason Richardson is a solid shooter and prone to explosive outbursts. Great pickup for Philly 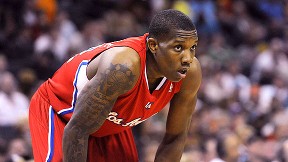 Bledsoe really came into his own and showed what type of player he can be during the Clippers playoff run. #NBArank 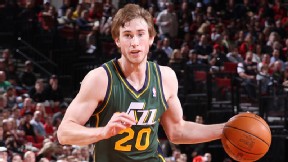 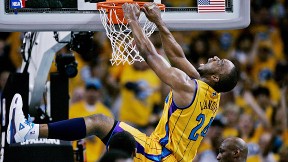 Always liked Carl Landry's hustle and play. Shocked no one threw him more money/years. Should be starting in this league #NBArank #NBArank 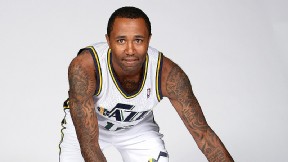 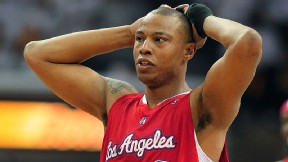 @realtuffjuice's #NBArank of 126 actually isn't that bad considering he came back from injury, a compressed season & had new a team. #NBArank 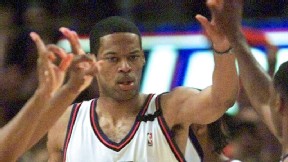 @nbaonespn Marcus Camby at #127, also the number of seasons it feels like dude has been in the league. 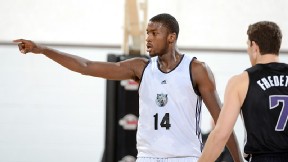 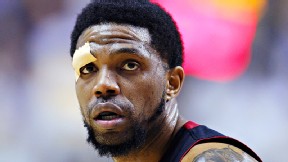 Udonis Haslem's #NBARank lowered because he no longer has his source of power: his cornrows. 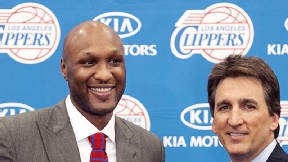 @nbaonespn If Lamar Odom is ranked 130th on #NBArank with a 5.0 rating, this suggests 74% of all NBA players are officially below average. 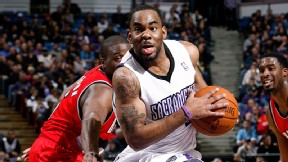 Marcus Thornton is criminally underrated... and this is coming from a Lakers fan. #nbarank 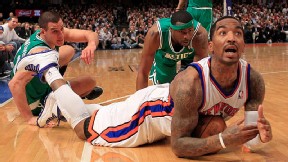 I'm not sure how Chase Budinger is ranked 19 spots higher than the guy who took his spot in the starting lineup, Chandler Parson. #nbarank 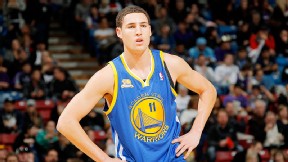 Klay Thompson at #NBArank 135 means he's the highest-ranked Warrior who's going to play more than 50 games this season. 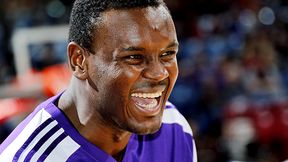 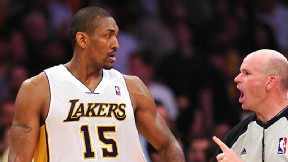 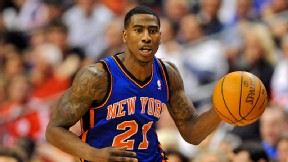 Could be a little higher honestly RT @newyorkdanm Iman Shumpert went from being ranked #440 in last year rankings, to #138 in 2012. #Sway 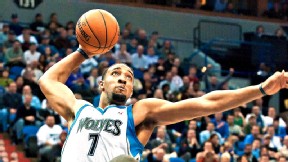 Derrick Williams that high? did this list get mixed up with the one from the 2011 draft combine? #NBArank 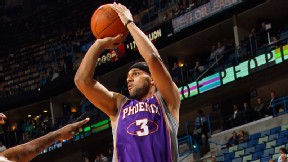