Remember when Okafor was taken just one pick after some guy named Dwight Howard. Now Howard is only about 90-95 spots higher in #NBARank 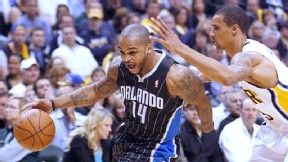 Jameer Nelson 102 in #NBArank. He's going to have to play like a top 50 to keep the Magics 6 year streak of making the playoffs alive. 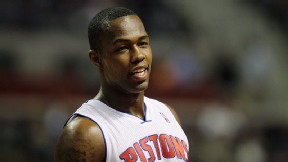 103. its a shame that Rodney Stuckey and Brandon Knight average under 8 assist combined... 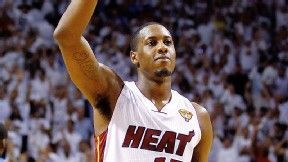 Mario couldn't crack the top 100 in #NBArank? I'm sure LeBron, Dwyane, Bosh, and Spoelstra will take turns yelling at him for it. 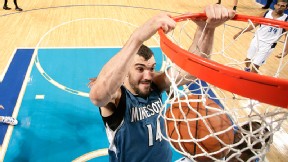 Wait, you guys didn't give Nikola Pekovic a 10 in #NBARank? Good luck when this comes to your door. http://twitpic.com/atlbht 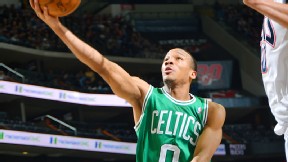 @isabelabrgs "Putting me as low as 106 in #NBArank is the one thing I cannot defend." - Avery Bradley. #NBArank 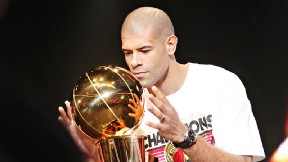 Shane Battier over @wessywes2 ?? I know he has a ring, but Shane Battier's days are numbered! All he does is shoot 3s #NBArank 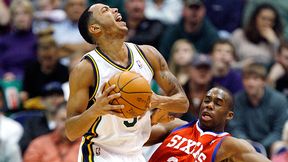 Jeff Teague and Devin Harris need to flip flop in the #NBARank. One is approaching his prime and the other is leaving it. 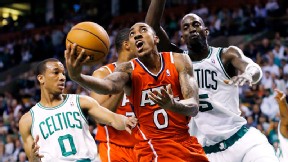 And Jeff Teague is also better than Devin Harris, which will be evident when he starts over him. #NBArank botched it with Teague. 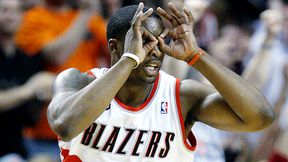 @nbaonespn You say @wessywes2 at 109. You will all be surprised. He isn't injured and he is one of the hardest workers out there. #NBARank 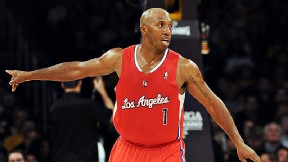 How many points are we giving for reputation? Chauncey Billups: great career, but worse than all 5 Clippers ranked between 130-100. #NBArank 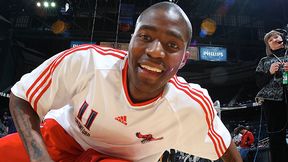 Jamal Crawford #111 is the Mr. Irrational Confidence. He thinks he is Top 10 material. #NBArank 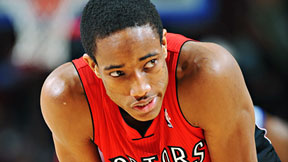 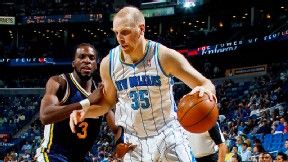 @nbaonespn @chriskaman has, in a way, always been underrated. Can score with the best of big men. Will help alleviate Dirk's load. #NBArank 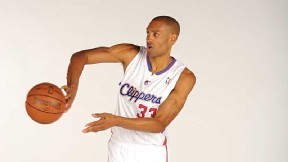 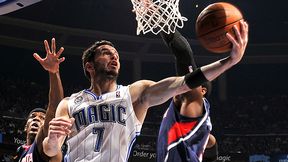 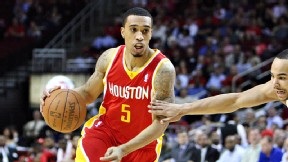 Courtney Lee has improved every year since he joined the NBA but unless he has a huge season I think he's done rising. #NBArank 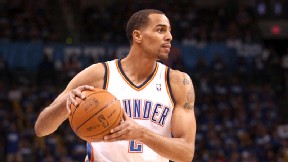 #NBArank Thabo Sefolosha: At 117, Probably the highest-ranked player with less than 5 points per game 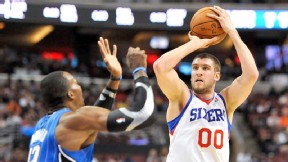 Are we not counting defense anymore? Spencer Hawes at 118 can't cover ANYBODY. He's too soft. #NBARank 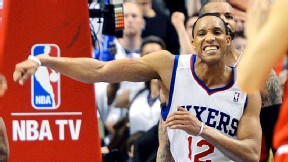 Evan Turner at 119? I think he will breakout this year, but there are definitely more than 118 players who are better right now #NBARANK 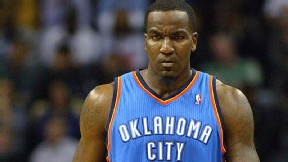 @nbaonespn Kendrick Perkins led the league for the 4th year in a row in SPM (scowls per minute).#NBArank