With Bynum on the block, Philly might be able to get away with playing Thaddeus Young at the 4, where he's a matchup nightmare. #nbarank 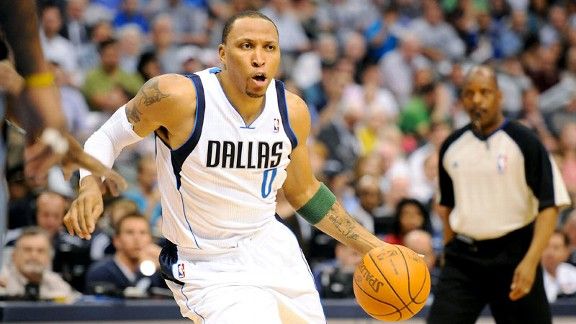 Shawn Marion is another Maverick who suffered from that post-championship hangover. But he's still a solid glue guy for the Mavs. #nbarank 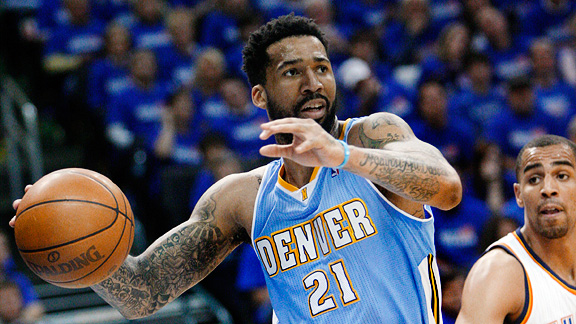 #NBArank @wilsonchandler is your ideal do-it-all, athletic wing player. It'll be interesting to see how him and Iggy play together. #scary 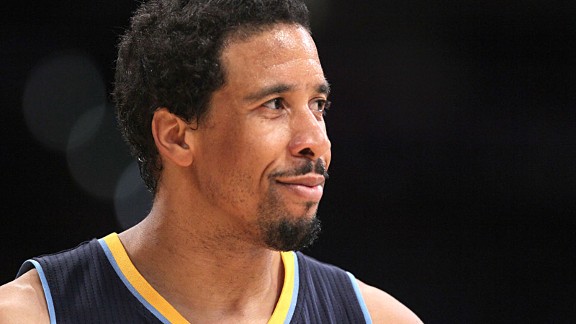 #NBArank Andre Miller has been so consistent. Even at age 36, he still produces. Age is only a number to Mr. Miller.

Savvy Andre Miller @ 94. Stayed in the top 100 with smarts, leadership, & having game like the old guy schooling everyone @ the Y. #nbarank 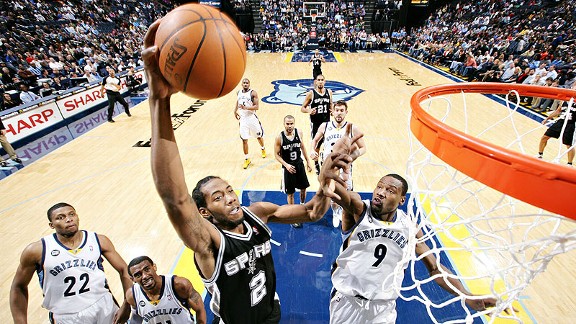 Sure Kawhi Leonard has potential and a host of skills, but something tells me having Pop on the bench helps greatly as well. #NBARank 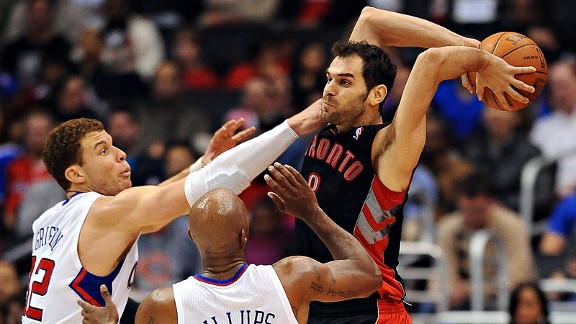 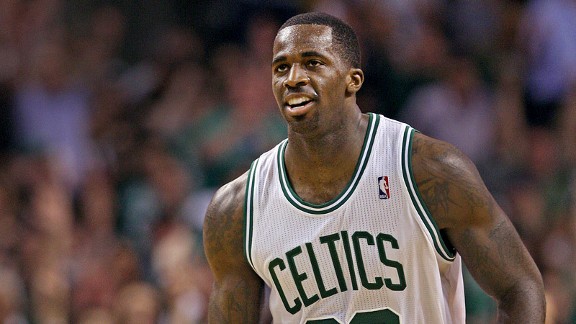 Well, other than Iman Shumpert RT @jadubin5 Brandon Bass: my early nomination for most overrated in #NBARank.

Brandon Bass is that guy you don't really notice until you check the box score and he has 14 and 6RT @nbaonespn: #NBArank 97 Brandon Bass 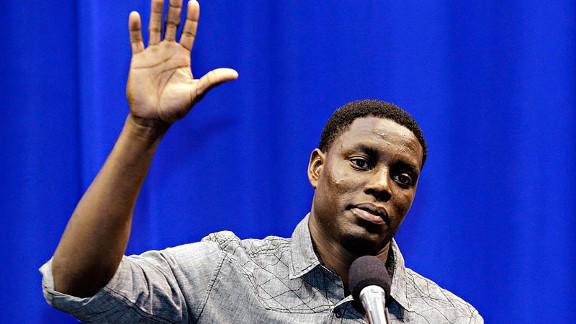 Still a real solid PG, but hasn't impressed like he did in his rookie year lately. RT @nbaonespn: #NBArank 98: Darren Collison

Darren Collison is not top 100 material. He had a good stretch on the Hornets without CP3 but his PER has declined in every season #NBARank 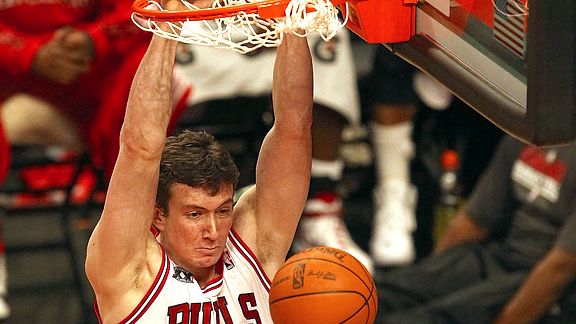 @nbaonespn Omer Asik will be missed for his defensive prowess & rebounding efficiency, but not for the offer sheet he signed. #NBArank 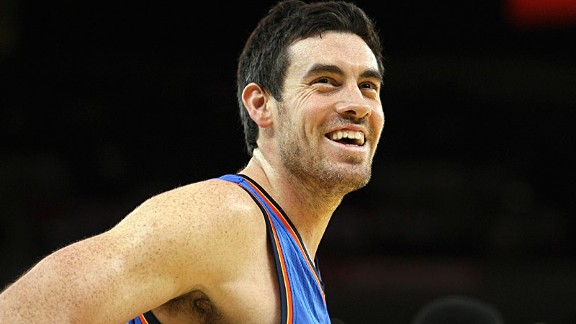 Nick Collison is like that guy at the YMCA who gets picked last, but then rebounds, screens and smarts his way to 15-0 routs. #nbarank