@nbaonespnThe JET will fit in nicely with Boston becoming the shooter off the bench. Let's just hope he can get along with Rondo #NBArank 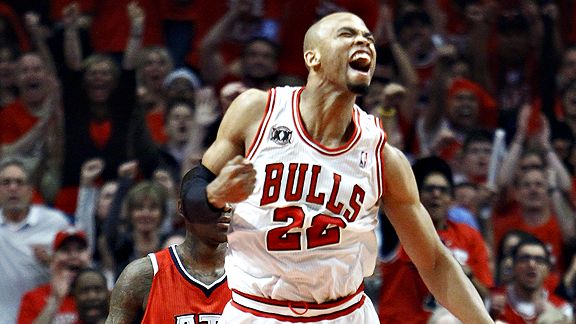 @nbaonespnI bet Taj still thinks about that time he posterized Wade. Then he thinks about Boozer starting over him. Then he gets sad. #NBArank 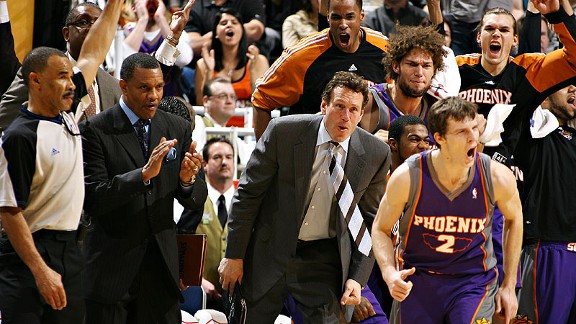 @nbaonespn Dragic should be eternally grateful that Lowry didn't play for a month. Wouldn't have gotten a big contract otherwise #NBArank 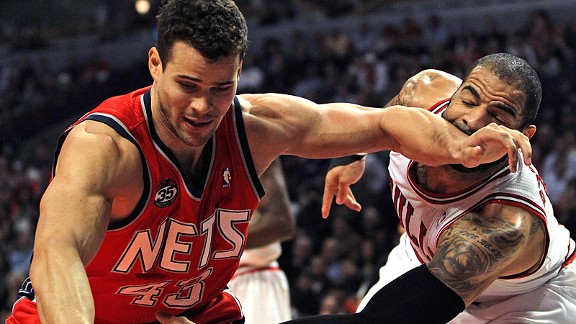 @nbaonespn Hump is the first of the five Nets starters to appear on #NBArank, at 84. The 5th-best Net in 2011 was Jordan Farmar at 251 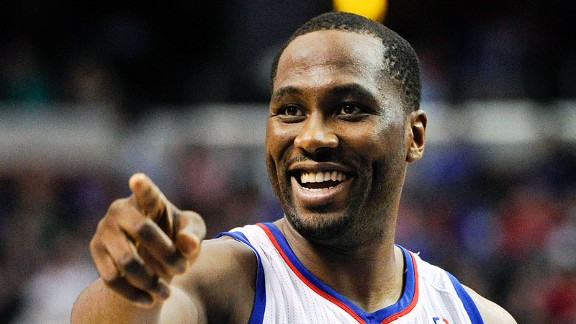 Elton Brand is getting some reputation points here. Once a walking 20 & 10 star player, far from that now #NBArank 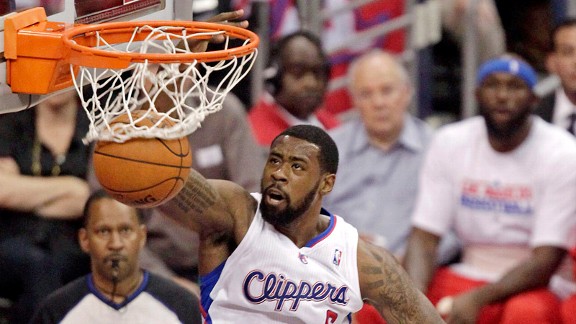 @nbaonespn I think having DeAndre Jordan that high shows how much having a good distributor (CP3) can make a player so much better. #NBArank 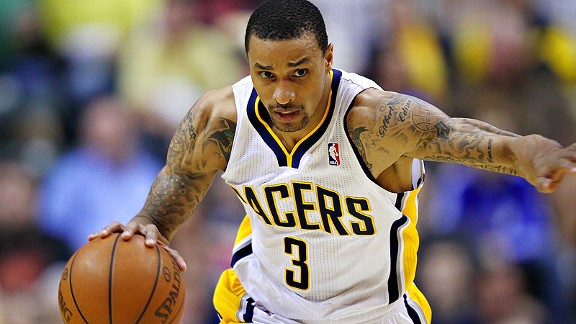 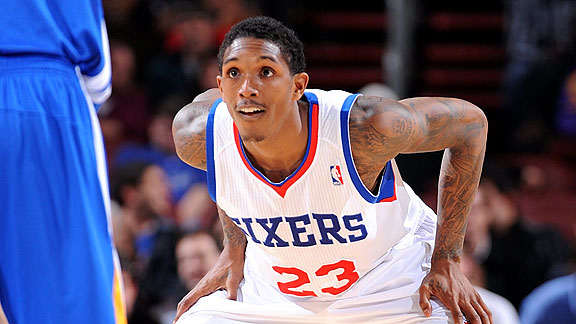 #NBArank Lou Williams is a scoring machine and his defense is underrated. He will thrive w/ the Hawks. W/ Lou they'll be saying "Joe Who???" 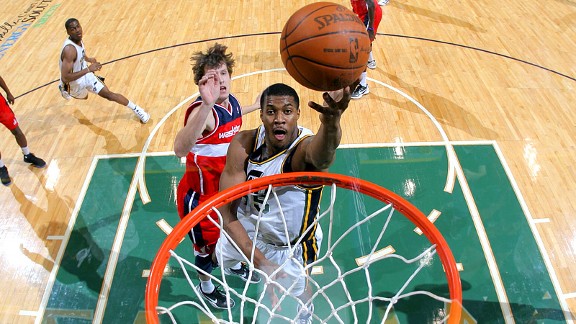 Derrick Favors is at 89!? I mean, he's going to be awesome and all, but that feels a wee bit premature #NBArank

If Derrick Favors was on a team that didn't have 5 guys playing his position, he might be even higher. Scary thought. #nbarank 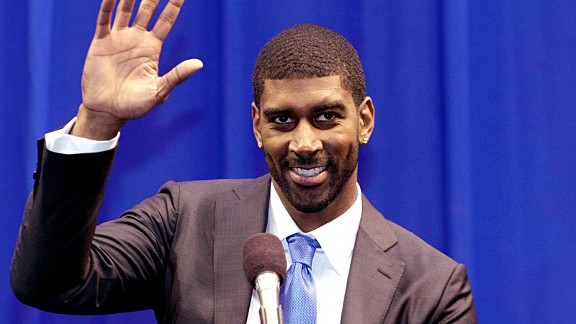 @nbaonespn @juicemayo32 at #90? Looks like the Mavs aren't the only ones who have high hopes for OJ Mayo. #NBArank

OJ Mayo has been disappointing as a top 3 draft pick but this is the year he jumps into the top 50. #NBARank