#NBArank 61 Brandon Jennings. If he played as good as he does in those summer leagues he would be a top 20 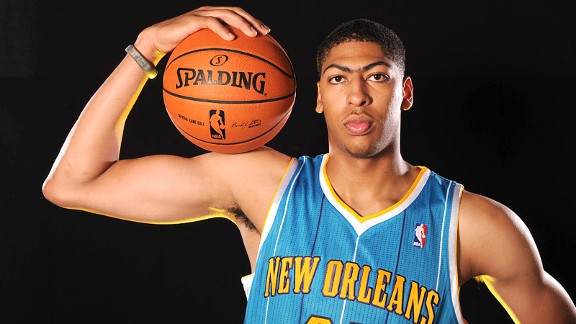 Anthony Davis as low as 62 is just a formality. He made the Olympics before playing an NBA game. He'll be top 25 next year #NBARank

Anthony Davis hasn't played an NBA game yet and I already think his 62 on #NBARank is about 40 spots too low.. Absolute superstar from day 1 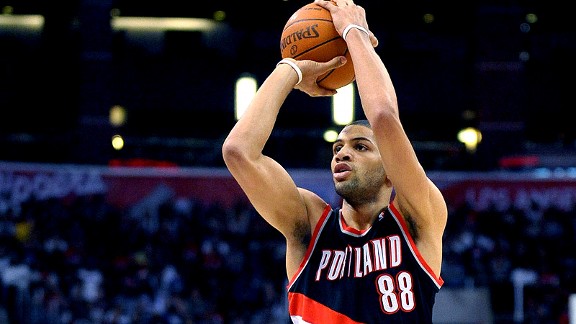 @nbaonespn Nicolas Batum is rated awfully high for a guy yet to live up to the hype surrounding him. #nbarank 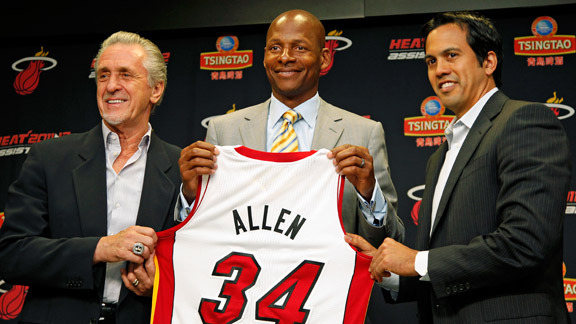 @greenrayn20 is ranked 64.this is also the age he could still be playing in the NBA as a producitve spark off the bench @nbaonespn #nbarank

@nbaonespn Honestly pretty surprised to see Ray Allen this high up, since he will be a backup for the first time in his career. #NBARank 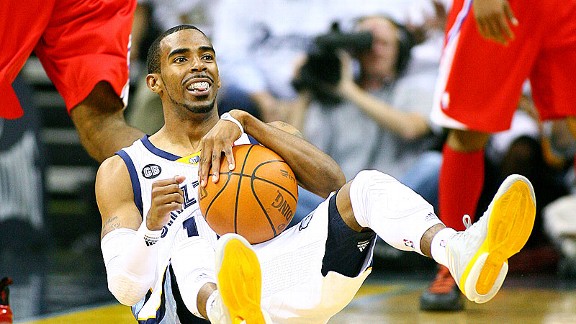 5 years ago, Who would've thought Mike Conley would be at the 65 spot and Greg Oden out of the league? Not me.... #NBARank

Mike Conley Jr. has solidified himself as a top shelf point guard. He plays tough defense and knows his role on a post heavy team #NBARank 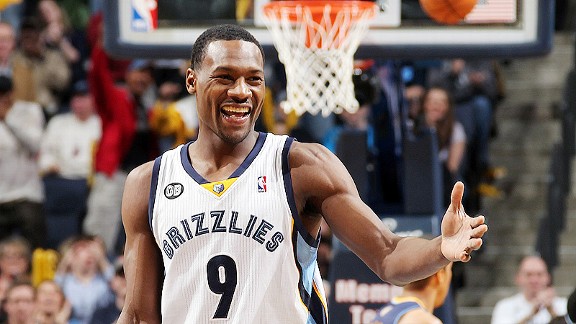 @nbaonespn thanks for motivating me !!

Now @nbaonespn is messing with my man @aa000g9. How can the best defender in the league be 66? How much does he have to do? 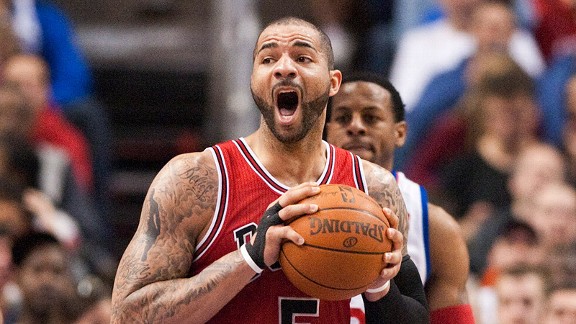 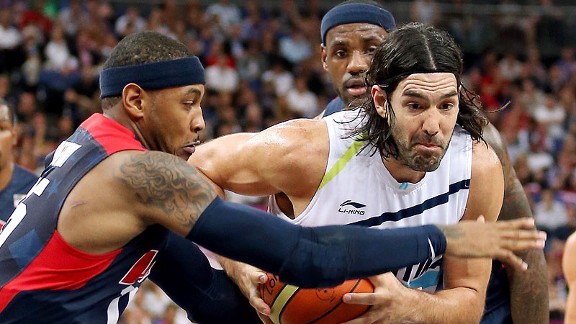 You could think of 100 players more popular than @lscola4, once again reminding us how underrated he is with an #NBARank of 68!

So Luis Scola is the 68th best player in the @nba according to @nbaespn list yet he was cut. Hmmm something is wrong here. 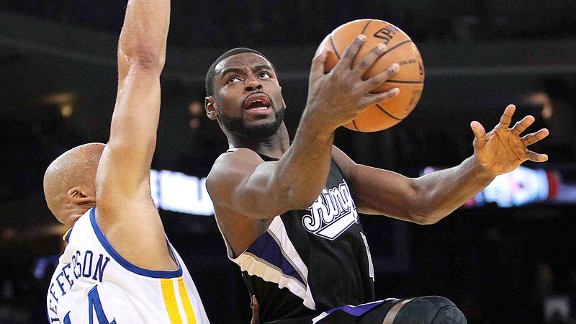 Tyreke Evans at 69 is a very high spot for him. Hasn't improved much since his rookie season nor has his team. #NBArank

Inexplicably regressed since his rookie year. Way too talented to be out of the top 40. RT @nbaonespn: #NBArank 69: Tyreke Evans. 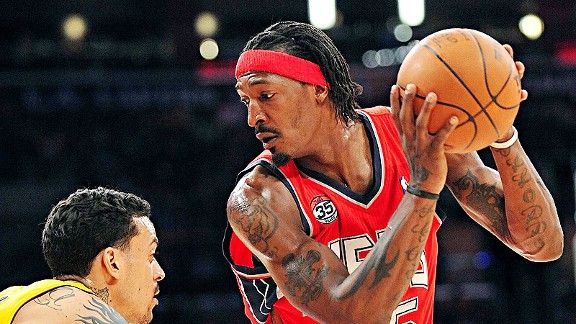 It might be a disappointment that Gerald Wallace ranks 70, but I think he's just happy he's left "Crash" & the injuries behind him. #nbarank