Apparently the "everything" in Kyle Lowry Over Everything doesn't apply to 50 players. #NBARank #KLOE 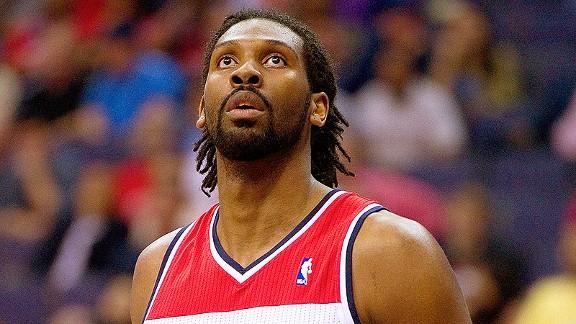 @nbaonespn Nene and John Wall might be a sweet lookin pick n roll tandem. But Nene needs to play some d! #NBARank

Big fan of Nene's game. Beast. Ferocious. Warrior. I mean, the dude had a tumor removed, and came back stronger! #nbarank 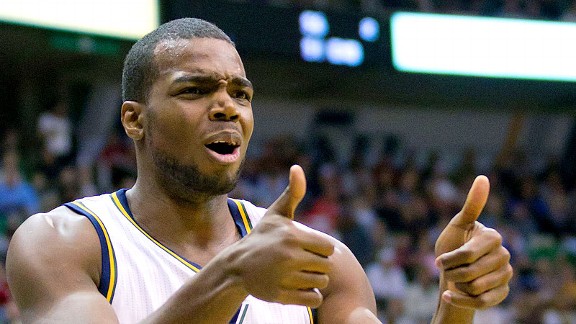 @nbaonespn Paul Millsap 53. That's the highest you're going to see any player this year who should frankly be a backup. #NBARank 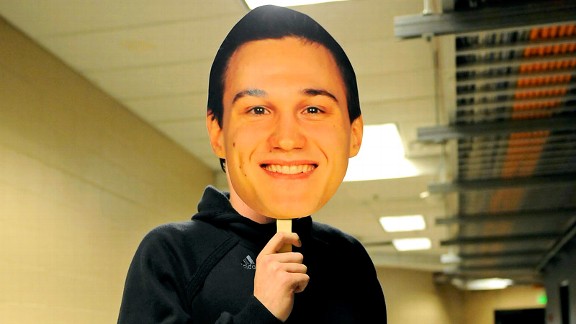 @nbaonespn Unfortunately for Danilo Gallinari his ranking was hurt by his play after coming back from injury. #NBArank 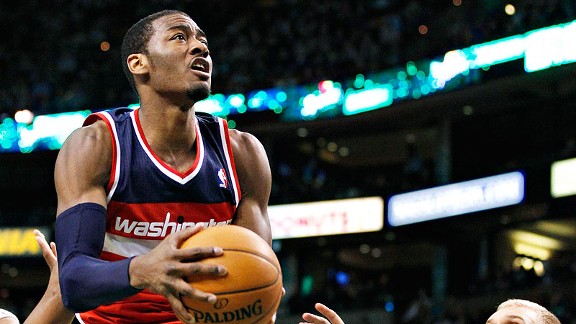 John Wall's drop in #NBArank is an indictment on the Wizards organization more than anything else. He improved last season amid the chaos. 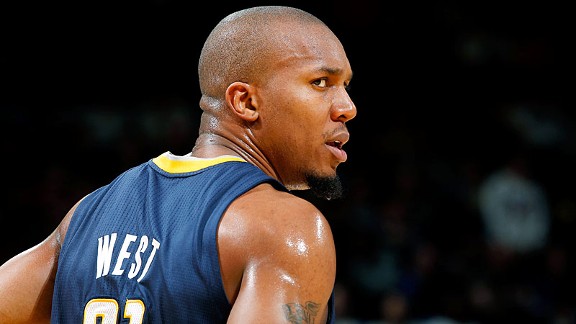 Surprised to see David West (#56) ahead of Elton Brand (#85) in #NBArank. Similar stats offensively, but Brand is a far superior defender. 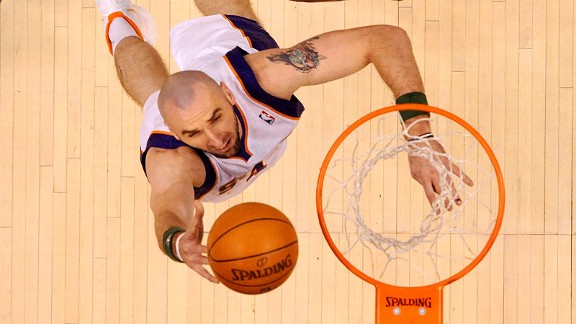 @nbaonespn let's see how Marcin Gortat keeps up without Steve Nash. Much deserved #NbaRank for his consistency on both ends of the floor. 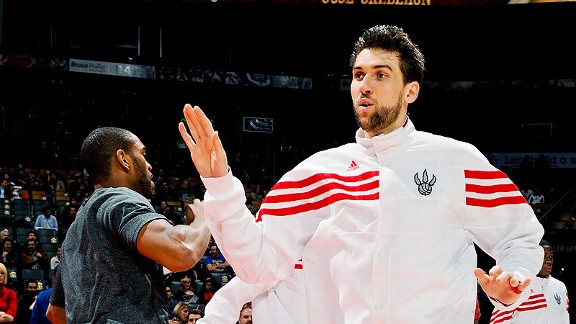 Andrea Bargnani rises 23 spots despite an injury riddled season, and rightly so, the Raptors are visibly better with him. #NBArank 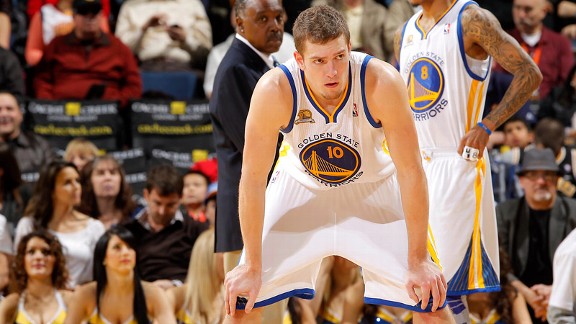 @nbaonespn David Lee's ranking should be much better, the guy basically averaged a 20-10. #nbarank

Expect this to go way down now that Brook is healthy with tons of talent around him RT @nbaonespn #NBArank 60: Brook Lopez.

Really? Brook Lopez ranks 60 when he averaged as many rebounds per game as Chris Paul did last year? #nbarank