Most players PER is too low because of defense, Serge Ibaka's is too high because of blocks. #NBARank

Serge is the GLUE to the Thunders young core ... with a back to basket game they are unstoppable #NBArank 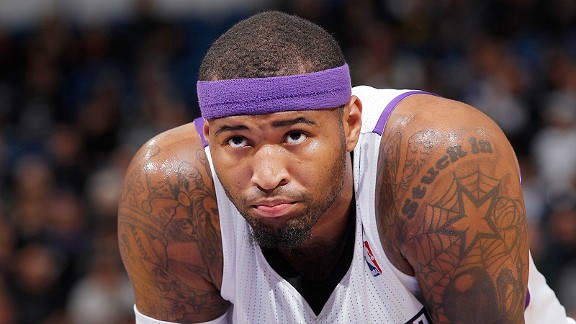 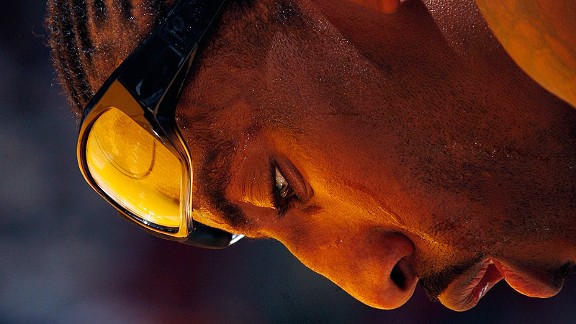 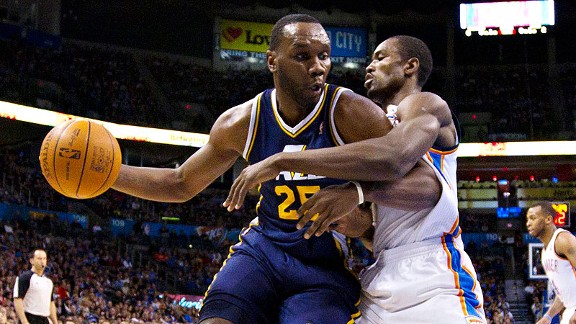 Al Jefferson is one of the better big men in the league, point blank period. #NBARank #underrated

Al Jefferson (#NBArank 44) is a traditional post-up center in a league that doesn't value that position anymore. espn.go.com/nba/story/_/id… 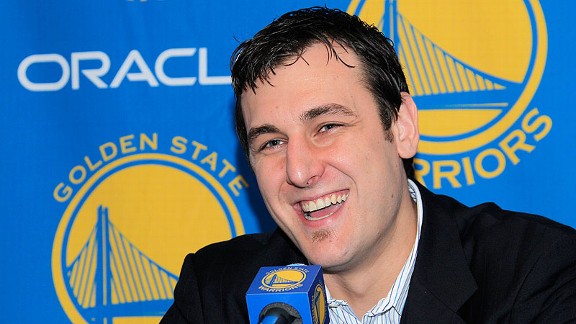 Andrew Bogut and Monta Ellis switched teams, and got attached to each other in #NBArank . THAT was a Fantasy League-like trade

@andrewmbogut injuries/small market didn't allow him to show his all around talent .will be much lower next yr. @nbaonespn #nbarank #gsw 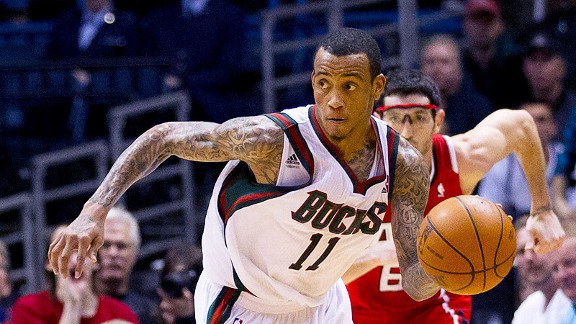 @nbaonespn #NBArank 46: Monta Ellis is new to Milwaukee Bucks and his average dropped after the trade but now he had time to blend in!

@nbaonespn Monta Ellis is a elite scorer. Once he figures out how to carry a team to the playoffs, he'd be top 30. #NBArank 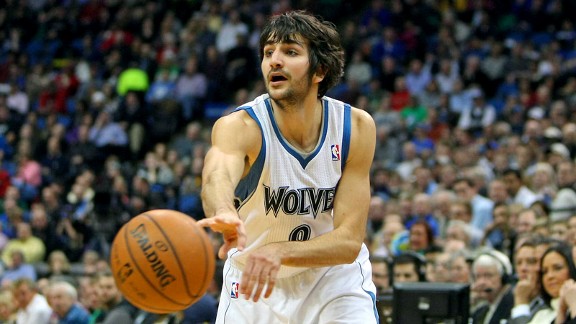 @nbaonespn Ricky Rubio coming off an amazing rookie season even with the injury, will help the Wolves make the playoffs this year. #NBARank

Ricky Rubio is one of the most exciting players to watch. His stats don't do his performance justice #NBArank 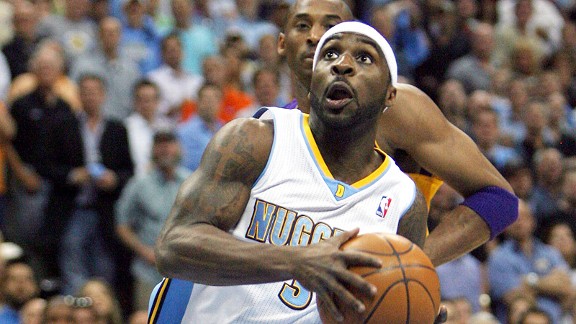 @tylawson3 will be ranked BELOW Ricky Rubio in #NBARank!? Hype wins again. espn.go.com/nba/story/_/id…

.@tylawson3 has the tools to be an All-Star caliber talent, but it's a steep hill to climb w/ so many great WC PGs. @nbaonespn #NBArank 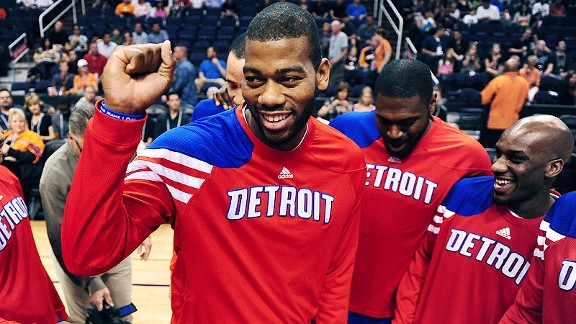 Greg Monroe on an elite team would put him 20 spots higher. Clearly one of the best big men out there. #NBArank 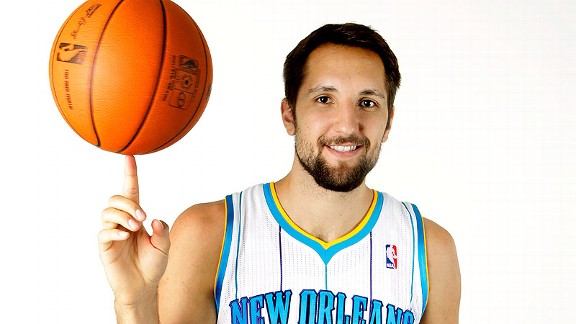 This is a surreal thing to see for a guy that wasn't even ranked in the top 100 coming out of high school! Gotta ... tmi.me/x44wx

Ryan Anderson is a Top 50 player in #NBARank. Not bad as a throw-in in the Vince Carter trade.