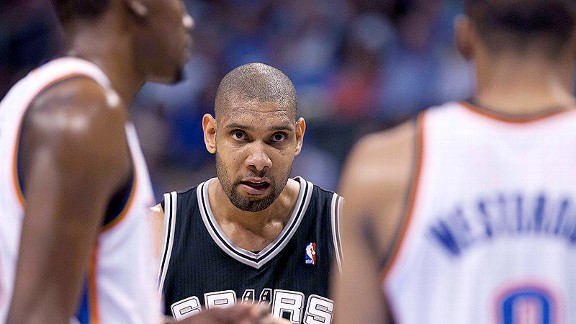 It makes sense, but it's going to be weird seeing Blake Griffin place much higher than Tim Duncan. Didn't look that way last May. #NBArank

Tim Duncan dropped 8 spots in #NBArank despite posting a 22.6 PER. Oh, but he's no Blake Griffin, right?!?!

Tim Duncan in at No. 27 in #NBArank. Fundamentals, kids. 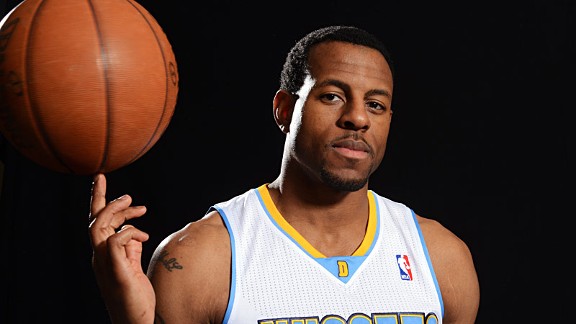 Andre Iguodala, the poor man's LeBron, lands at No. 28 in #NBArank.

#NBArank Andre Iguodala is one of the most fundamentally sound players and a lock down defender. Works hard day in and day out.

#NBArank 28: Andre Iguodala. Big fan of his game, he's not gonna be called upon to put up big numbers in Denver, which is a relief. 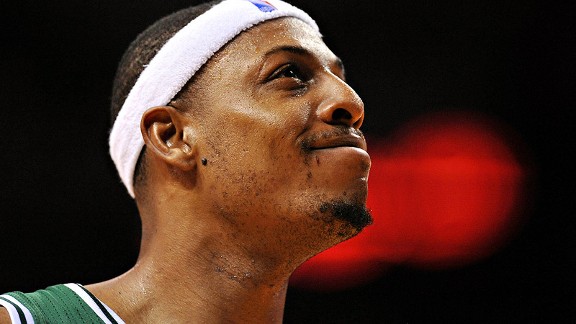 His age has pushed him back but there's still not 28 players I would give the ball in the last 10 seconds over @paulpierce34. #NBArank

His game is designed to be effective scorer forever, and it's working. Never needed athleticism. "@nbaonespn: #NBArank 29: Paul Pierce" 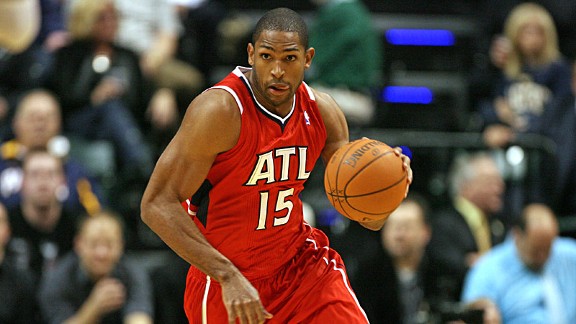 Coming off an injury year @al_horford is 30th overall in #NBArank . Healthy, he's a good bet to rise next year.

Al Horford is one of those guys you don't automatically think of as a top-30 guy, but undeniably belongs there, even after injury. #nbarank