Wasn't in shape last season but was still solid. Being prepared this year could bring his rank up. "@nbaonespn: #NBArank 11: Dirk Nowitzki."

Dirk Nowitzki drops from No. 5 to 11. Still the best shooting power forward of all time. #NBArank 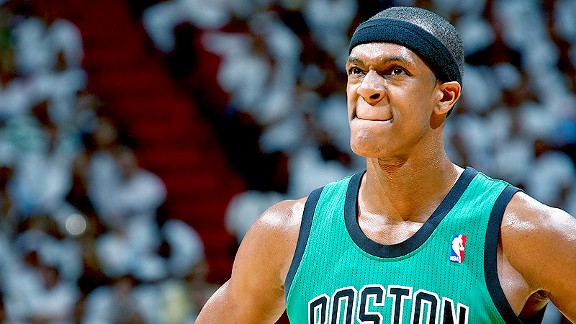 Rajon Rondo is a mix of some mediocre qualities and some top notch qualities. Easily the most unique player in the top 20 #NBARank

Rajon Rondo has been the best player on the C's past few years, unbelievable how valuable he is to Boston. #NBArank

Seems like Rajon Rondo could be higher than 12 in @nbaonespn #NBArank but when you get up this high, not many you'd want to drop either 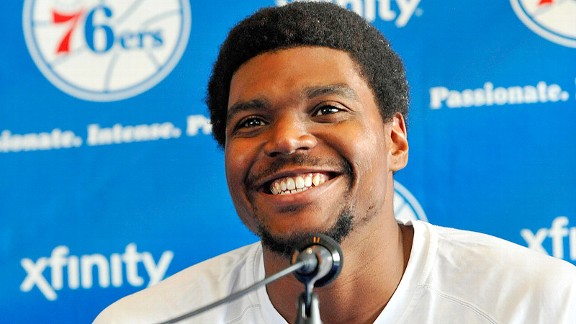 Andrew Bynum came into his own last year with the Lakers. He'll remain a force close to home with the Philadelphia 76ers this year. #NBARank

Andrew Bynum will break into the top 10 after a season of being "the man" in philly. health is key for this superstar! #nbarank 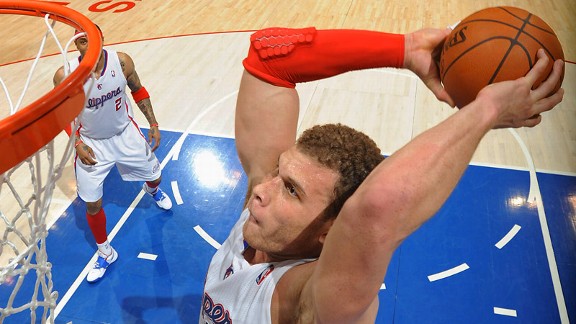 Vince Carter, Blake Griffin, and the perils of being seen as superhuman. espn.go.com/blog/truehoop/… #NBArank

3 years in we already know @blakegriffinhe's dunkalicious. Improved mid-range, post game and defense will have him earn his rank. #NBARank

Was probably too high at 10 last year, but might just be too low now. This guy is really good. RT @nbaonespn: #NBArank 14: Blake Griffin

Blake Griffin (No. 14) is the only player in the #NBArank Top 20 who has the potential to be twice as good as he is now. 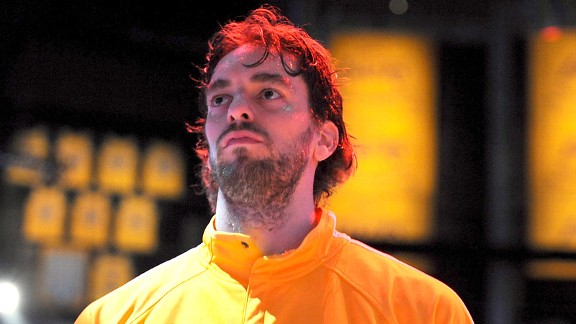 Pau Gasol at 15 is still the most skilled big man in the league. Having him and Nash together will be fun to watch. #NBArank