Did you know?
Duncan is the only player over the past 35 years to be named First-Team All-NBA as a rookie. And last season, at the age of 38, he tied Kareem Abdul-Jabbar as the oldest player to be named to an All-NBA team. He is the only player to start on NBA championship teams in three different decades. His 15 All-Defensive team selections are the most in NBA history. -- ESPN Stats & Info

Some see him as the greatest power forward who ever lived. Others scoff at the idea that he should ever be listed as anything other than a center.

Allow us clear this up for you.

Let's just call him the greatest franchise player in the modern game.

The most dependable dude to build ‎an NBA title contender around.

Maybe the best teammate, too.

For two decades in South Texas, coach Gregg Popovich and general manager R.C. Buford have loaded -- and reloaded -- rosters expressly designed to revolve around Planet Timmy. Duncan, in response, has been as loyal to a small-market franchise -- and as empowering to a previously little-known coach -- as an NBA superstar could possibly be.

The result: Duncan and Popovich, after five championships and one agonizing seven-game ouster in six trips to the NBA Finals over the past 18 seasons, have established themselves as the present-day Russell and Red, combining with Tony Parker, Manu Ginobili and the ultimate hands-off owner in Peter Holt to erect a remarkably chaos-free empire.

"Soul mates" is how Buford describes Timmy and Pop -- such is the connection between star and coach in their shared determination to tune out anyone who didn't appreciate The Big Fundamental's unerring bank shots kissed off the glass or, worse, felt the need to brand the Spurs as boring.

On a purely personal level, I've always been very proud to share a spot in the April 25 Birthday Club with Duncan, since his name is synonymous with reliability and excellence. And after arriving in Texas just one month before he did in April 1997 and covering almost every meaningful postseason dribble of the Duncan-era Spurs from close range, I'm pretty sure I'll be just as sad ‎as everyone else in South Texas when he decides it's finally time to walk away and save all his smooches off the backboard for his children. 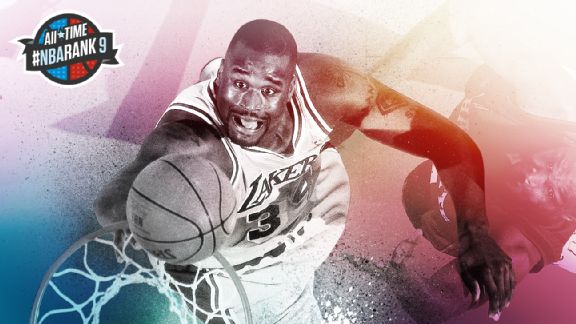