FOR THE seventh annual edition, The Mag turned Jadeveon Clowney's South Carolina sidekicks into the stars of their own NYC draft party. 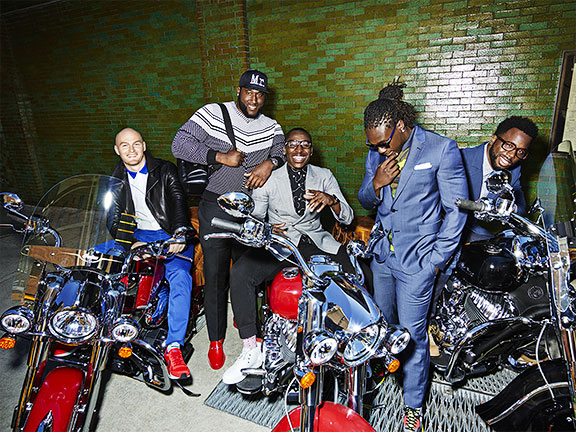 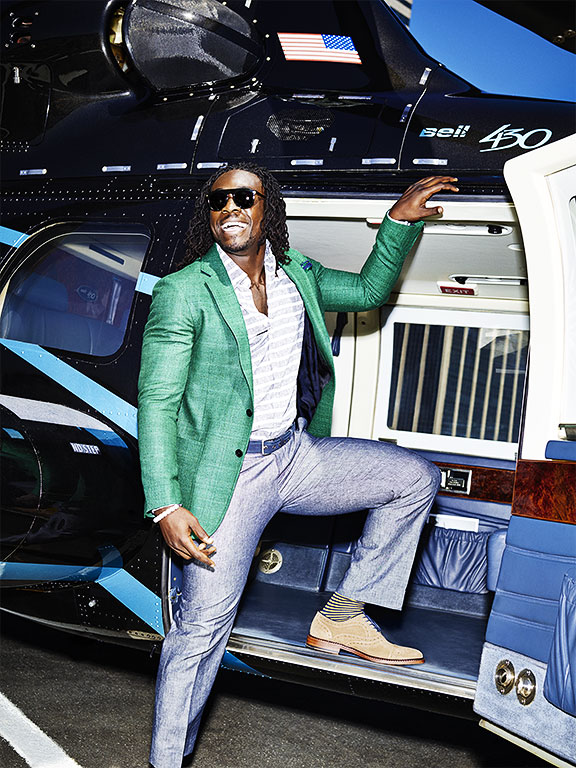 "I know what type of guy I am. I'm loyal and have a great heart."
-- Victor Hampton 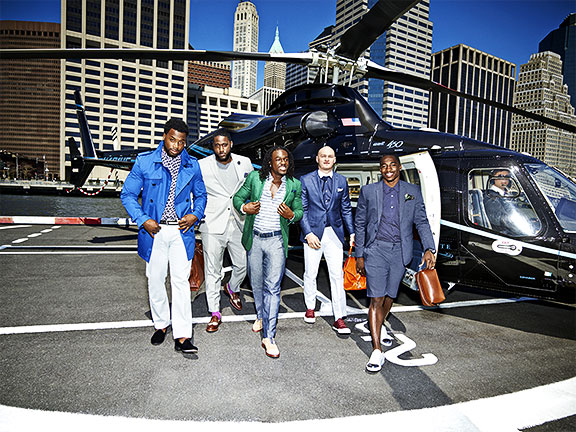 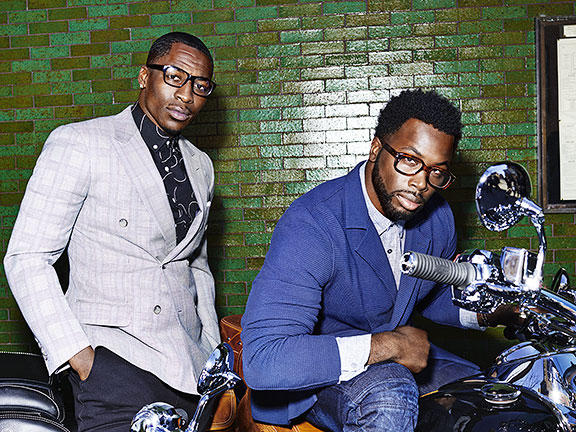 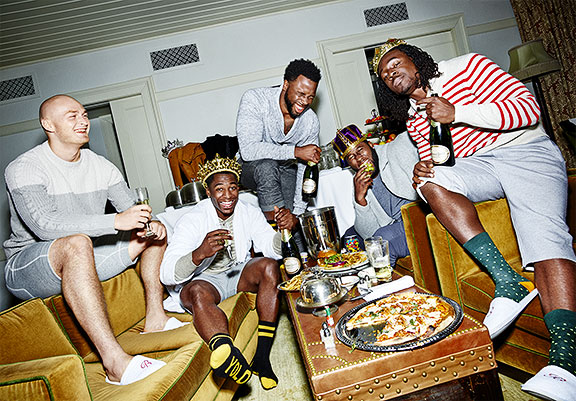 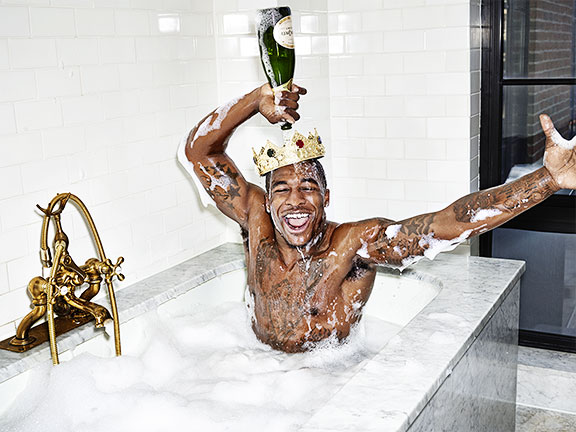 "I was to make some noise for the small receivers."
-- Bruce Ellington 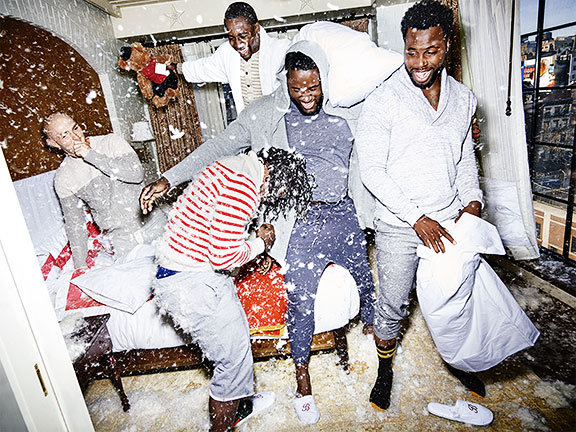 Conor Shaw, QB
Good fit for: Bears
Round 6, pick 191
ESPN analyst Lou Holtz calls the senior the "most underrated quarterback that's ever played college football." But while his stats (24 TDs, 1 INT, 2,447 yards in 2013) and leadership (27-5 career record in the SEC) are hard to ignore, so too is Shaw's size. He and Johnny Manziel are the only QBs in the draft under 6-1 (both are an inch shy). Still, Shaw's toughness isn't up for debate. In the Missouri game, he gritted through a sprained MCL and LCL to lead a 17-point comeback and hand the Tigers their first loss of the season. "I think the tape speaks for itself, and tape doesn't lie," Shaw says. "I'm an elite competitor. All I do is win."

"There's Revis Island, but I call mine 'Hampton Island,' " says the 5-9, 197-pound corner. "Once that receiver checks in, he can never leave." Based on talent alone, Hampton would be a top-100 pick, but there have been multiple suspensions for "team violations" and an April 6 arrest for disorderly conduct involving his sister in South Carolina, an event that is still under investigation. Hampton has released a statement saying, "We are embarrassed and regret this situation." Few scouts, however, think character issues will cost him anymore on draft day. "He has limitations, but he's worth a late pick," ESPN Insider Mel Kiper Jr. says.

Bruce Ellington, WR
Good fit for: Bucs
Round 3, pick 69
Not that he's bragging, but Ellington points out that he "started two years in football, all three years in basketball and graduated with a 3.0 in sociology in three and a half years." What he humbly leaves out is that he's been a wideout for only three years ... total. Despite his inexperience, the 5-9, 197-pounder, who caught 49 passes for 775 yards last season, has already developed a sixth sense for finding soft spots in coverage. His TD grab on fourth and goal from the 15 against Missouri that sent the game into double OT is proof of that. "I want to make big plays," says Ellington, "and make defenders scared of me."

Kelcy Quares, DT
Good fit for: Steelers
Round 6, pick 192
"People in high school called me the dancing bear," Quarles says. Why? Well, if you've ever seen the 6-4, 297-pound tackle move on the field, you know the answer. Despite his uncommon quickness, some scouts say his lofty stats (9 1/2 sacks, second in the nation for a tackle) were due to the future first-rounder who tangoed beside him. To which he's got an even quicker response: On back-to-back plays against Kentucky last season, he had a TFL and a helmetless sack -- both with Clowney on the bench. "It's unfair to think everything I got came from playing beside Jadeveon," he says.

Chaz Sutton, DE
Good fit for: Broncos
Round 7, pick 246
The toughest competitor Sutton faced last season was the junior-class version of himself. In 2012, he racked up 25 tackles (seven for a loss) and five sacks -- all as a reserve rotating in at defensive tackle, linebacker and defensive end. But held back by a left foot sprain and an injured iliotibial band in his right knee last season, he had only three sacks, and he wasn't even invited to Indy. At his pro day, though, the 6-5, 263-pound Sutton gave scouts a preview of what they'd missed -- a 40 in the 4.6s and a 35 1/2-inch vertical. "Look at my junior film," he says. "You'll see everything you want on a football field."

Go behind the scenes at the Kings' photoshoot in New York City here.