Below, Football Outsiders takes a look at the biggest need positions for all 32 teams going into the NFL draft. Each team is listed with its biggest need, a lesser-known need, and a position where there's no need at all.

Many of the descriptions reference Football Outsiders stats which are explained here. The most common is DVOA, or defense-adjusted value over average, which compares every play of the NFL season to a league average and adjusts based on situation and opponent.

Jump to a team: 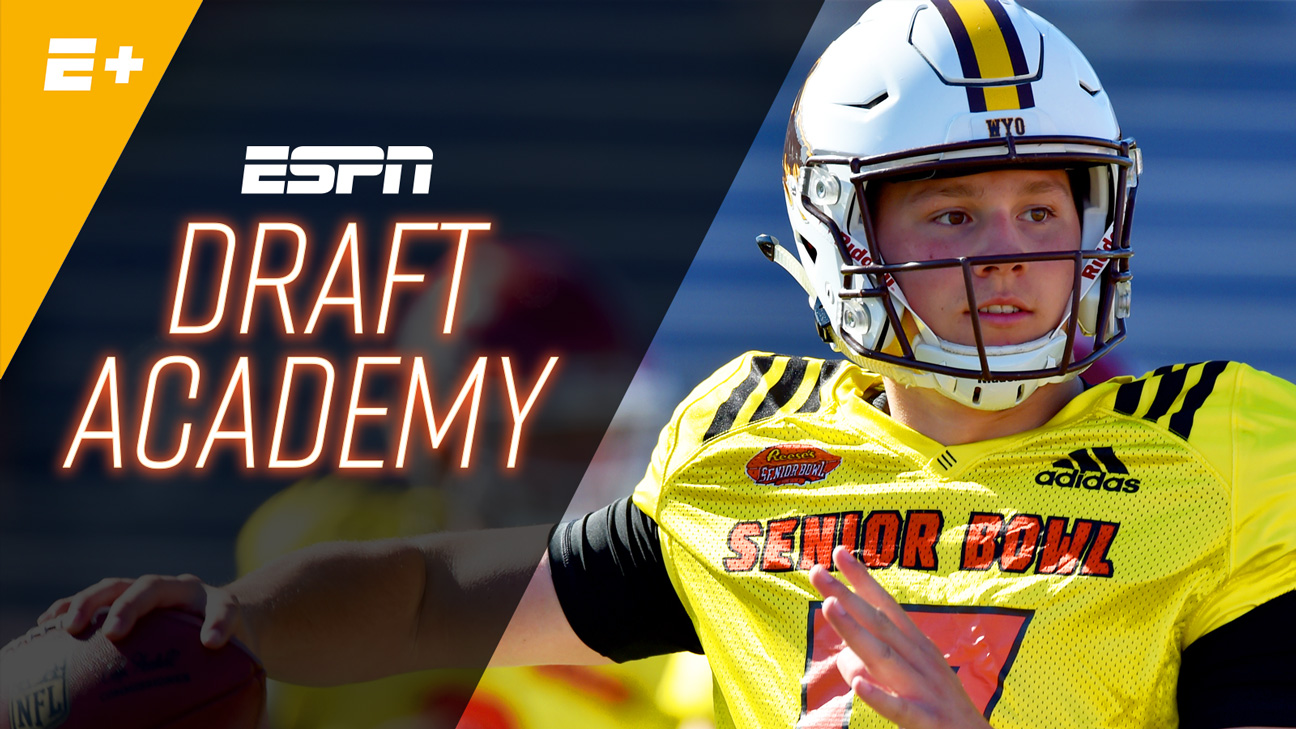 Six players begin the 100-day countdown to the NFL draft. From intense specialized training camps to the Senior Bowl, they all have one goal in mind -- be drafted. Watch on ESPN+

AJ McCarron is a downgrade from Tyrod Taylor, and Nathan Peterman isn't assured a roster spot at this point. The Bills spent all offseason building up a ton of draft capital, and then the Jets beat them into the top five. Either via a trade-up or via a selection that bucks draft consensus, look for the Bills to leave the first two rounds with someone they consider their signal-caller of the future. About all we can glean from their current plan is that they want their quarterbacks to be tall.

The Bills addressed nose tackle in free agency by bringing in former Panther Star Lotulelei, which is step one toward fixing a defense that finished 31st in run defense DVOA. Next up are the linebackers. Lorenzo Alexander turns 35 in May, and the only other player on the depth chart at linebacker who is a known quantity at this point is journeyman Ramon Humber. It's very possible that, with no talent injection, the players who start alongside Alexander are a late-round pick and an undrafted free agent; not exactly the most reliable combo. It's hard to forecast what the Bills will do since so much of their offseason is about what they do at quarterback, but Sean McDermott's defenses in Carolina invested heavily in coverage, off-ball linebackers.

Not a need: Running back

Between LeSean McCoy, Chris Ivory, Travaris Cadet and Patrick DiMarco, the Bills have a steady collection of backs with a versatile combination of skill sets. In an ideal situation, these backs will all be utilized ... as spectators on every McCoy carry.