Every year, Football Outsiders puts together a list of the NFL's best and brightest young players who have barely played. The overwhelming majority of draft-day discussion is about first-round picks, with a bit of discussion about guys who weren't first-rounders but should have been, particularly if they were quarterbacks.

Everybody knows Chase Young and Joe Burrow are good. There's a cottage industry around the idea of hyping every draft's No. 1 quarterback as a potential superstar. But players don't stop being promising just because they don't make waves in their rookie seasons. This is a list of players who have a strong chance to make an impact in the NFL despite their lack of draft stock and the fact that they weren't immediate NFL starters. (Our full criteria for who's eligible for this list is at the bottom of this article.) 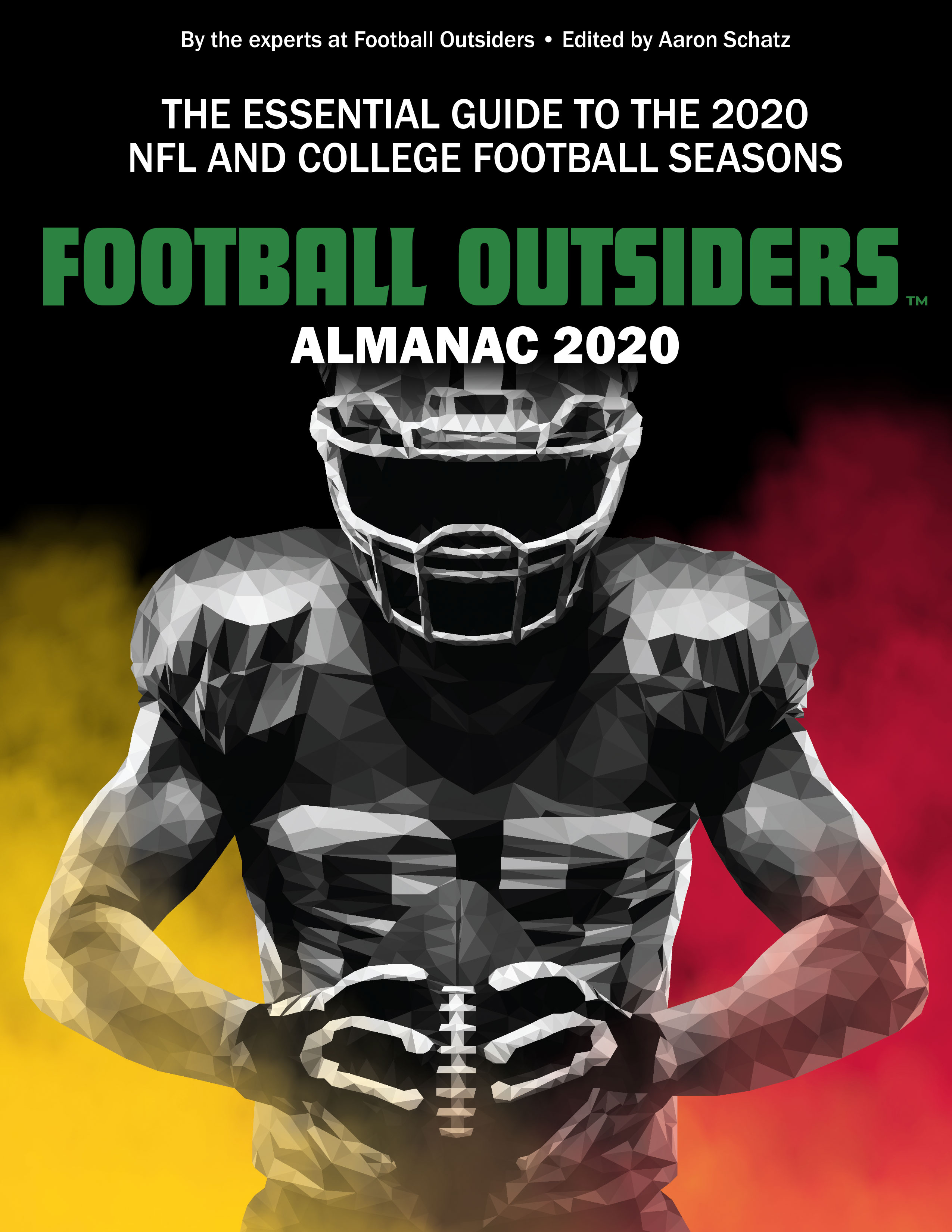 Most of these lists are heavily dependent on the depth of incoming draft classes. For instance, this year's list doesn't have many edge players because most of the players either played right away or didn't have the requisite talent. Last year's list was packed with interior linemen. This year is heavier on cornerbacks, after a 2019 draft class that was quite strong on the defensive line. We're also going to be focusing more heavily on players with immediate chances to play this year because COVID-19 has canceled the preseason and made it harder for less experienced players to win regular jobs in camp.