Every year, Football Outsiders puts together a list of the NFL's best and brightest young players. Eighty percent of draft-day discussion is about first-round picks, and 10% is about the players who should have been first-round picks but instead went in the second round, particularly if they were quarterbacks.

This list is about that last 10%. It's a stab in the dark at players who may just come out of the woodwork and surprise you this year.

Everybody knows that Trevor Lawrence and Kyle Pitts are good. There's a cottage industry around the idea of hyping every draft's No. 1 quarterback as a potential superstar. But players don't stop being promising just because they don't make waves in their rookie seasons. This is a list of players who have a real chance to make an impact in the NFL despite their lack of draft stock and the fact that they weren't immediate NFL starters. 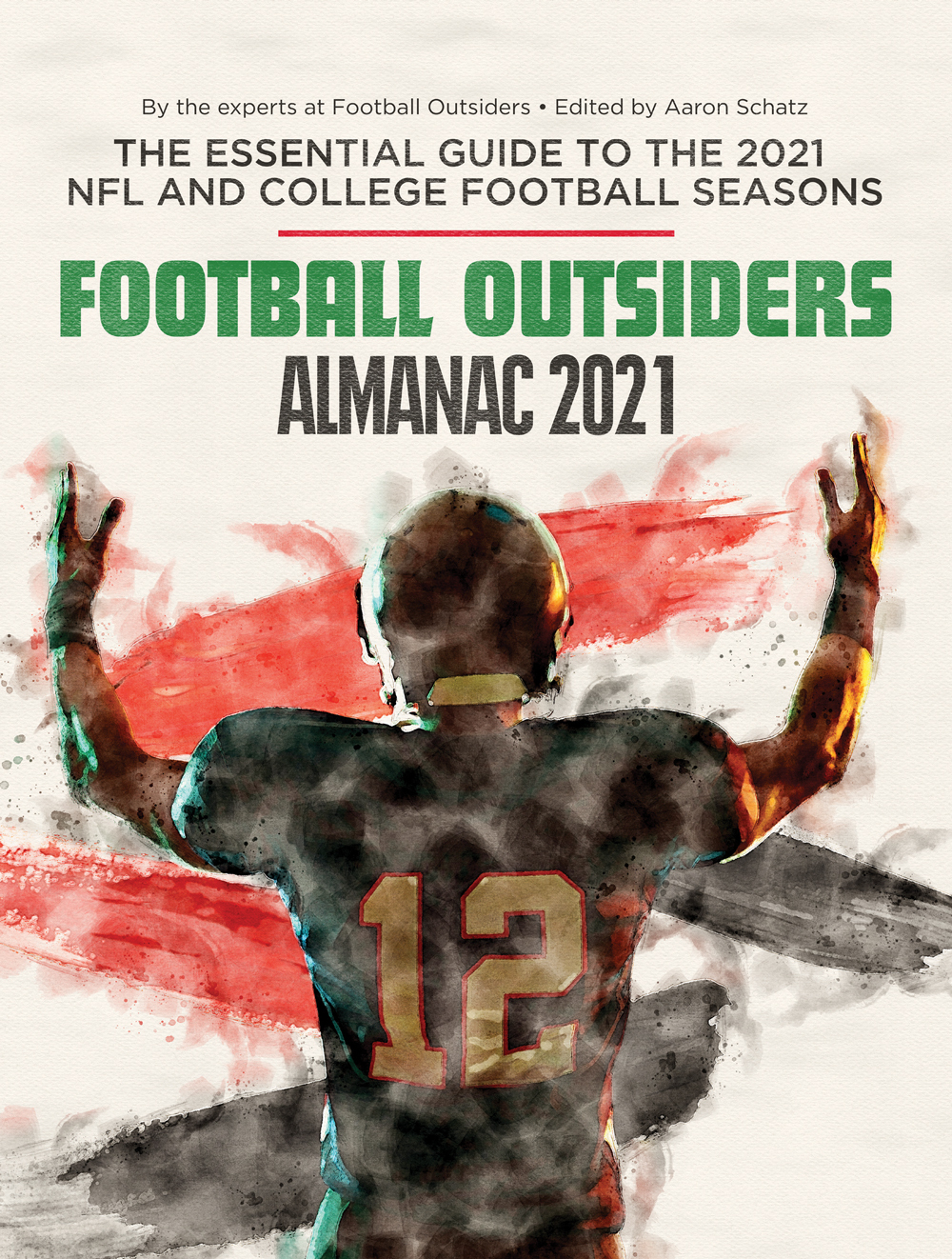 Football Outsiders' annual almanac is currently on sale. For more information on the book, along with a link to buy it, click here.

Previous editions of the list have hyped players such as Geno Atkins, Grady Jarrett, Chris Godwin, Tyreek Hill and Jamaal Charles before they blew up. Last year's list of players was hampered by the pandemic -- which kept many young players around the league from getting a real offseason to challenge for a job -- but still managed to single out Jamel Dean, Dre'Mont Jones and Chase Winovich as key contributors.

Most of these lists are heavily dependent on the depth of incoming draft classes. For instance, this year's list doesn't have many running backs outside of the No. 1 slot, because most of the eligible players either played right away or didn't have the requisite talent. Last year's list was packed with cornerbacks. This year is heavier on offensive linemen and wideouts after a 2020 draft class that was quite strong on both of them. Check out the bottom of the article for more on our methodology in selecting and ranking the players.