How will Joe Flacco (career-high 66.9 QBR) deal with the departure of O-coordinator Gary Kubiak? "Kubiak's offense was perfect for Flacco," says one personnel director. "The strong run game, play-action throws and big windows created space in the pocket for him." Kubiak's pass-run ratio was a balanced 55-45. New O-coordinator Marc Trestman's 2014 ratio in Chicago, inflated by heavy doses of passes to RB Matt Forte: 63-37. HC John Harbaugh knows the Ravens as presently configured are at their best leaning on the ground game. Maintaining that mindset with Trestman calling plays will be important for Baltimore. "I don't see Flacco as a guy who carries a team," says the director. -- Mike Sando 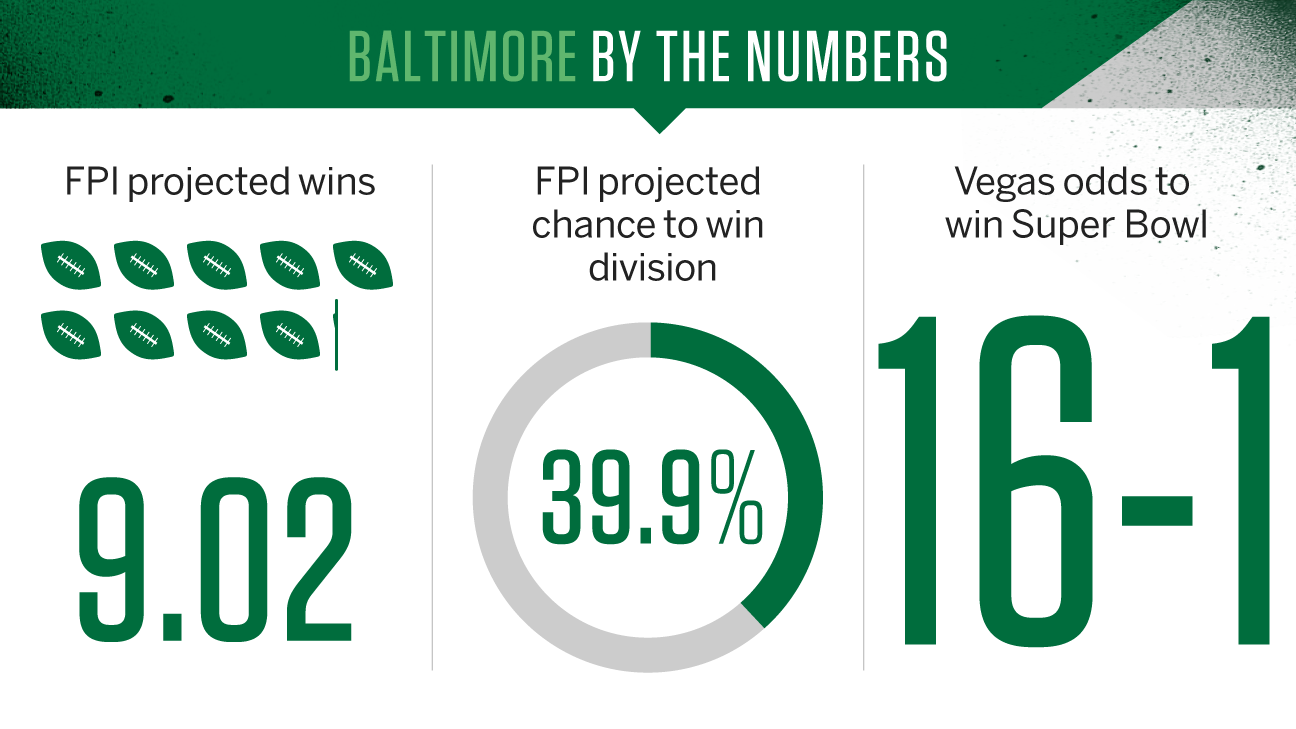 Quarterback Joe Flacco. It's debatable whether he's elite or not. What can't be argued is his ability to win -- and win consistently. Flacco is one of three quarterbacks who have guided their teams to the playoffs in six of the past seven seasons. The others? Tom Brady and Aaron Rodgers. That's pretty good company. Flacco, who turned 30 earlier this year, is reaching the prime of his career. He's coming off a season in which he set career highs with 3,986 yards and 27 touchdowns. The Ravens have to rework his deal after the season because his salary-cap number balloons to $28.55 million. The last time Flacco entered a season knowing a new contract loomed was 2012, when he led Baltimore to a Super Bowl title.

The lack of proven targets in the passing game. This is a new-look passing attack after wide receiver Torrey Smith and tight end Owen Daniels signed elsewhere in free agency. They represented 28 percent of Flacco's completions (97 of 344) and 56 percent of his touchdowns (15 of 27). Steve Smith is the only receiver currently on the roster who caught more than 24 passes from Flacco last season. The Ravens drafted Breshad Perriman in the first round, and he's been sidelined since spraining his knee on the first day of training camp. So, to whom is Flacco going to throw the ball in the passing game? Role players such as Kamar Aiken, Marlon Brown and Crockett Gillmore have to step up big time. If you're looking for reason the Ravens won't make the playoffs, remember their brutal schedule. Five of their first seven games are on the road, including four trips out west (Denver, Oakland, San Francisco and Arizona). That's good for frequent-flier miles, not for a team trying to win a Super Bowl.

Ravens secondary. The Ravens' two biggest signings of free agents from other teams were safety Kendrick Lewis and cornerback Kyle Arrington. Lewis is the best center-fielder the Ravens have had since Ed Reed in 2012. Arrington is perhaps Baltimore's best nickelback under coach John Harbaugh. The addition of their poise and leadership is much needed after last season, when the Ravens gave up the most passing yards in franchise history (4,341 yards). What also should help. Baltimore is the quality of quarterbacks on its schedule. The Ravens play against three quarterbacks who ranked in the top 10 in passing last season (Ben Roethlisberger, Peyton Manning and Philip Rivers).

Joe Flacco on whether this is undoubtedly a playoff team: "To me, it is. But you just can't say it. You have to go out there and do it. I think we know that better than anyone. We fought hard for seven years and made it six times. I'm not naive. I know how tough it is to get there and how much it takes."

The Ravens are the most balanced team in the AFC North and will capture the division title for the first time since 2012. The second-to-last game in the regular season (home against the Steelers) will decide the winner of the AFC North. The question is whether this Ravens secondary has improved enough to repeatedly beat the top-notch quarterbacks such as Manning, Roethlisberger and Tom Brady. The Ravens make another solid Super Bowl run, but it will end in the AFC Championship Game to Andrew Luck and the Indianapolis Colts. 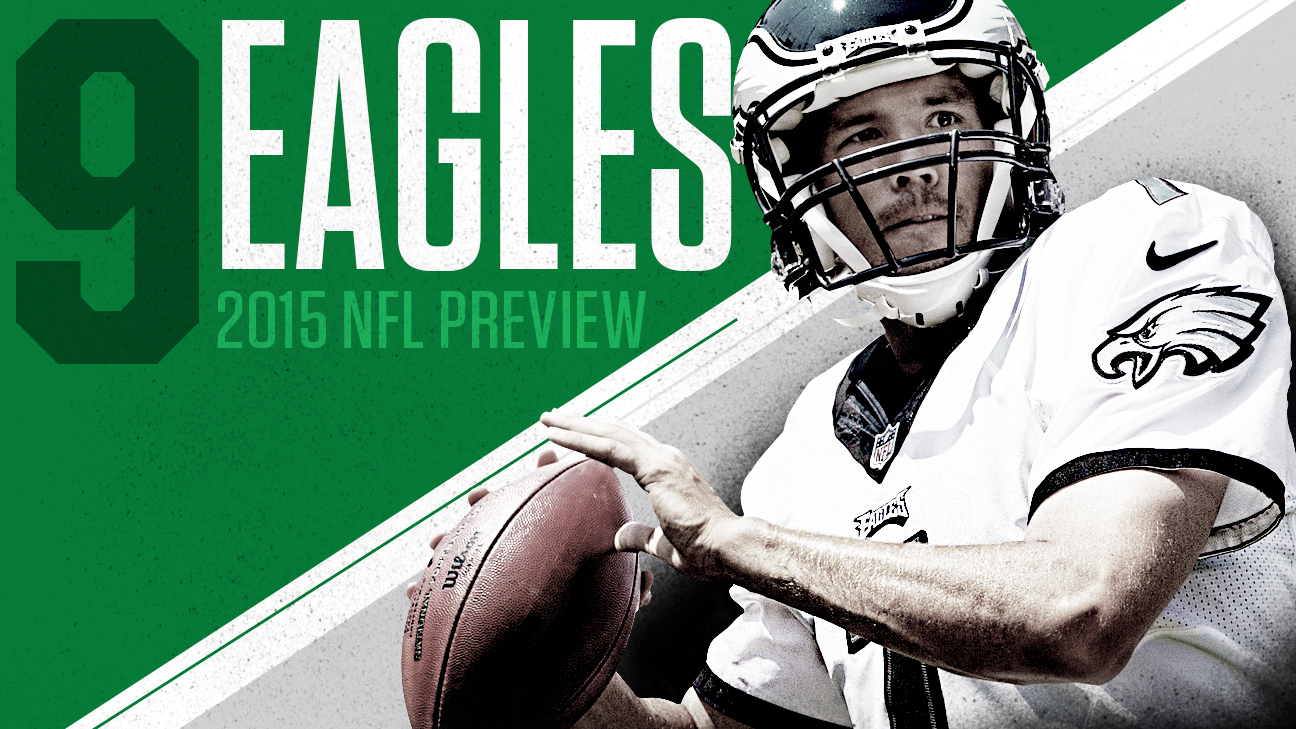