The Browns, despite claiming only three winning seasons since 1990, are quietly building a decent roster. The O-line, led by perennial Pro Bowler Joe Thomas and supplemented with first-round pick Cameron Erving, will help the rushing attack. And the already respectable defense, ranked ninth in points allowed in 2014 and 10th in defensive EPA, now has DT Danny Shelton to clog the interior. But offensive weapons are lacking, and that's bad news for Josh McCown. "He needs a strong, strong cast around him," one personnel director says. If Johnny Manziel shows maturity, he figures to get another chance. -- Mike Sando 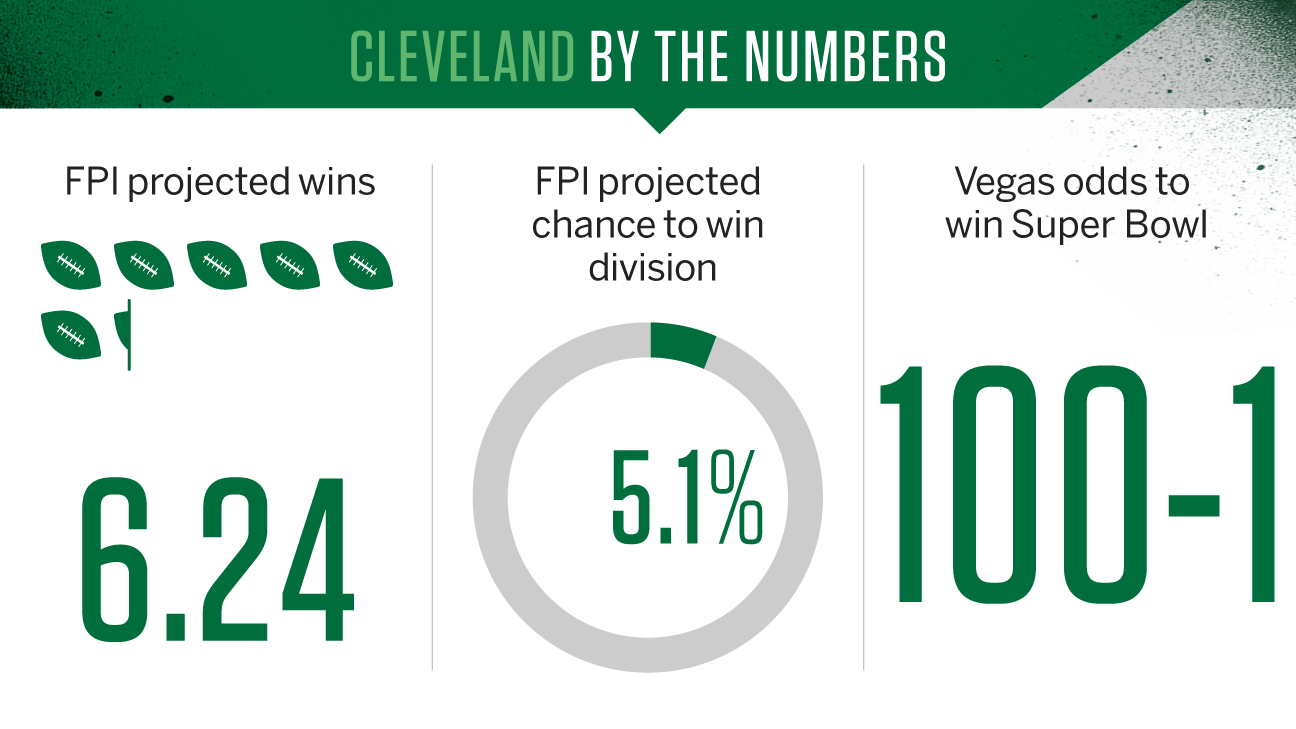 Everything goes as the Browns drew it up in the offseason. The defense figures how to stop the run. The secondary turns into a ballhawking machine. The offense sustains drives, limits mistakes and runs the ball. Josh McCown finds magic and youth in the drinking waters of Lake Erie. The receivers show sure hands and the ability to gain nine when eight is needed. Punter Andy Lee becomes a field-position weapon. If all these things come together in the most perfect of ways, the Browns will play in January.

Everything goes as the pundits predict it will go. Especially on offense, where the Browns are counting on a 36-year-old who went 1-10 as a starter one year ago. While team execs never were able to look beyond the off-field issues that affected Brian Hoyer, they have come up with every excuse in the book for McCown's season in Tampa Bay. This season's results will show if they were right. By the end of camp, McCown was not even the biggest worry on offense. The team's running backs had the most so-so of camps, and the lack of a playmaker remains. Defensively, the Browns have talked big, with players throwing around the possibility of a top-five defense and a top-two secondary. Until they stop the run, though, the talk is empty.

The same position that's always the biggest change for the Browns: quarterback. Josh McCown will become the 23rd different name to go on that infamous jersey that lists all the Browns' starting quarterbacks since 1999. The Browns know McCown is not an Aaron Rodgers or Tom Brady; they are hoping the team around McCown is strong enough to win. Most feel it is not. If McCown gets hurt, the Browns will go back to Johnny Manziel, who made strides during training camp but whose strides should be measured against the low bar of his rookie season and 10 weeks in rehab following that season. Manziel worked hard to make himself into a pocket passer, but the true results of that work won't be seen if McCown stays healthy. Can McCown succeed? He's never started 16 games in a season, and only once in a 12-year career has he had a winning record -- that was when he went 3-2 two years ago in Chicago. As McCown goes, so go the Browns.

When Mike Pettine coached in Baltimore, the Ravens would win what the coaching staff called "Matt Stover games." The idea was to plod along, manage the game, keep it close and at the end have a chance to win. The Ravens defense was generally so good those teams could depend on their kicker to win. The Browns hope their defense comes through the same way. The team is depending on three key factors to win: the defense playing well, rookie running back Duke Johnson turning into a big-time back and McCown limiting mistakes. It's a tough formula in this NFL era, but that's the one the Browns will follow.

Assuming Jimmy Haslam follows through on his promise not to blow up the coaching staff and front office, expect one major theme: They'll continue to search for a franchise quarterback until we find one. This season has the earmarks of a tough one. The schedule is challenging, the offense has major question marks and the gushing over the defense is misplaced until it actually comes through. Figure the other three teams in the division are all playoff-caliber and the challenge for the Browns is greater. The team has added some good players the past couple seasons. It has needs still at the most important positions on the team. And it will still need to find the guy for the most important position: quarterback. It's scary to ponder, but the 2016 opening day starter at quarterback might not be on the team's roster in 2015. 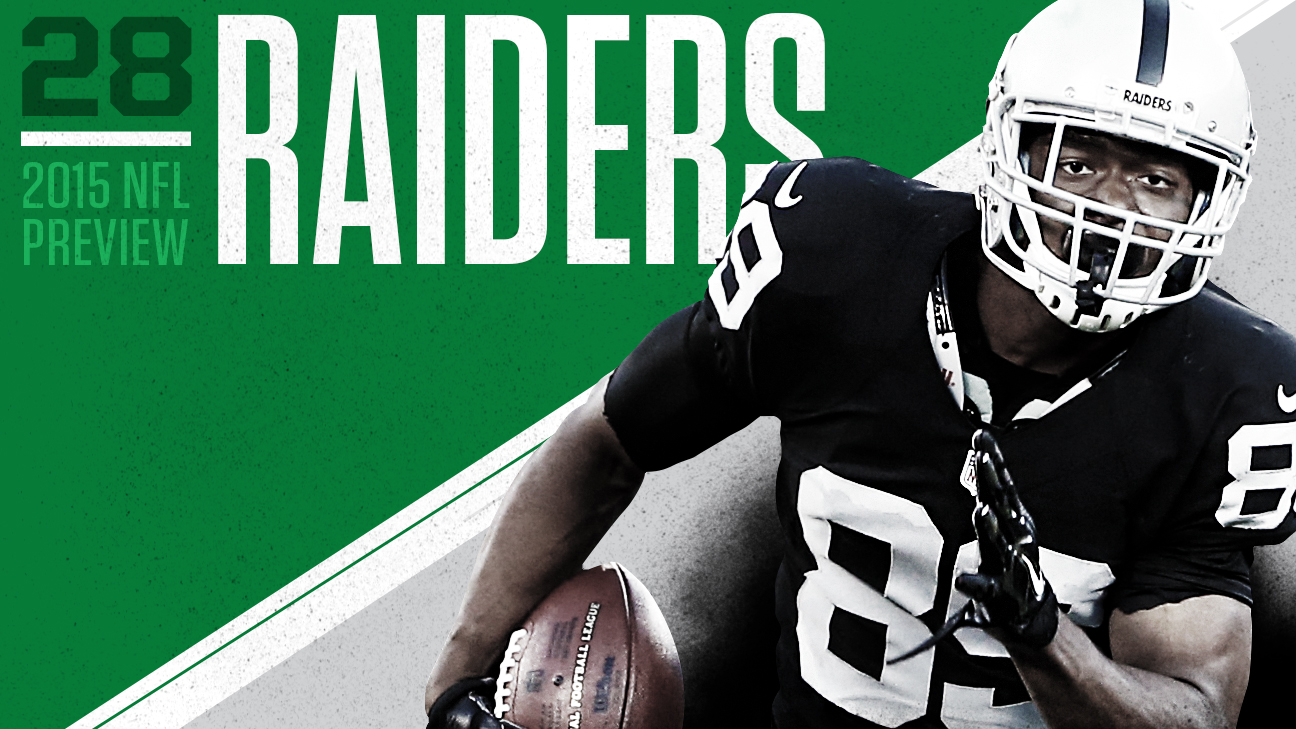