Coaches who've worked with Alex Smith say he possesses an uncanny filter for avoiding turnovers (second to Aaron Rodgers in INT percentage since 2012). Of course, he rarely passes -- 25th in pass attempts per start since 2012 -- and when he does, he doesn't send it far (last in air yards per pass attempt since 2012, with 6.33). Playing it safe with Smith has worked for KC, since its defense allowed 281 points in 2014, the second fewest in the league, and its running game featured Jamaal Charles and his 5.0 ypc. Incoming WR Jeremy Maclin should provide more firepower on those short throws, but it's unclear whether Smith can take advantage of his improved weaponry. And if so, will that be enough to overtake Peyton and the Broncos? -- Mike Sando 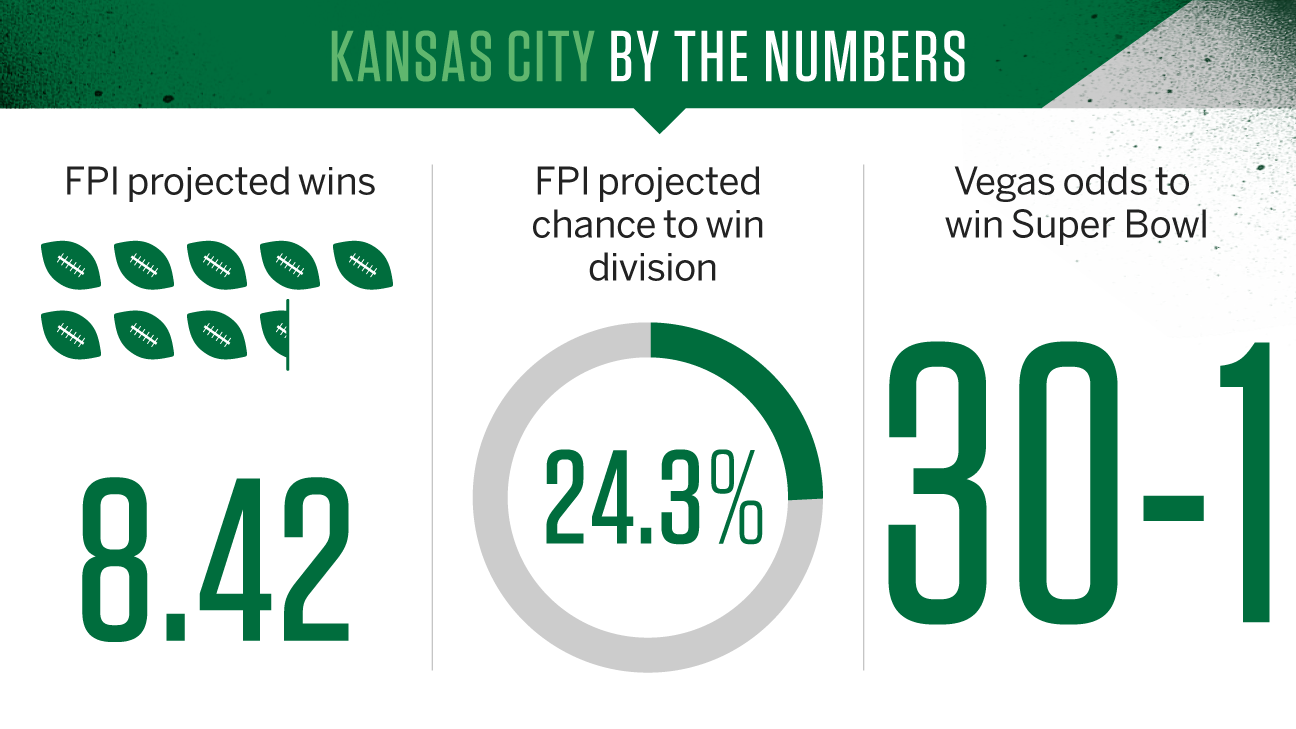 The Chiefs have a lot going for them. They're a well-coached team that will play well on defense and special teams and should run the ball effectively when Jamaal Charles is in the lineup. The Chiefs also won't throw many interceptions as long as Alex Smith is their quarterback. Despite having an unproductive passing game, the Chiefs barely missed making the postseason last year.

The Chiefs are showing some of the same problems they had last year when they finished 9-7. Partly because of injuries but also because the Chiefs were waiting for others to play well, they consistently shuffled players on their offensive line and didn't settle on a starting group until late. Smith and the starting offense also had trouble getting the ball down the field with long pass plays.

The Chiefs are determined to get more big pass plays. They signed free-agent wide receiver Jeremy Maclin and overhauled their offensive line to afford Smith better protection. The Chiefs may start as many as four new linemen this season. The Chiefs signaled their intent when their first play at training camp and again in the preseason was a long Smith-to-Maclin pass. The Chiefs were last in the league last season in pass plays of 25 yards or more.

Maclin on how talented the Chiefs are offensively: "It's extremely talented. Obviously starting with Alex, Jamaal [Charles], you've got Travis [Kelce], who I think is one of the bright tight ends in this league, up and coming. I'm excited to work with him. Obviously, Albert [Wilson] showed flashes last year. He's a guy who is going to come along and help us win ... If we can get it all together and get it on the right page, I think we will be pretty darn good."

The Chiefs are good enough to win 10 or more games and play in the postseason. But, for the second straight year, they'll lament that an unsettled offensive line and lackluster passing game held them to nine wins and prevented them from making the playoffs. Maclin's addition will help, but the Chiefs have had trouble identifying a consistent threat as their other wide receiver who can take pressure off him. 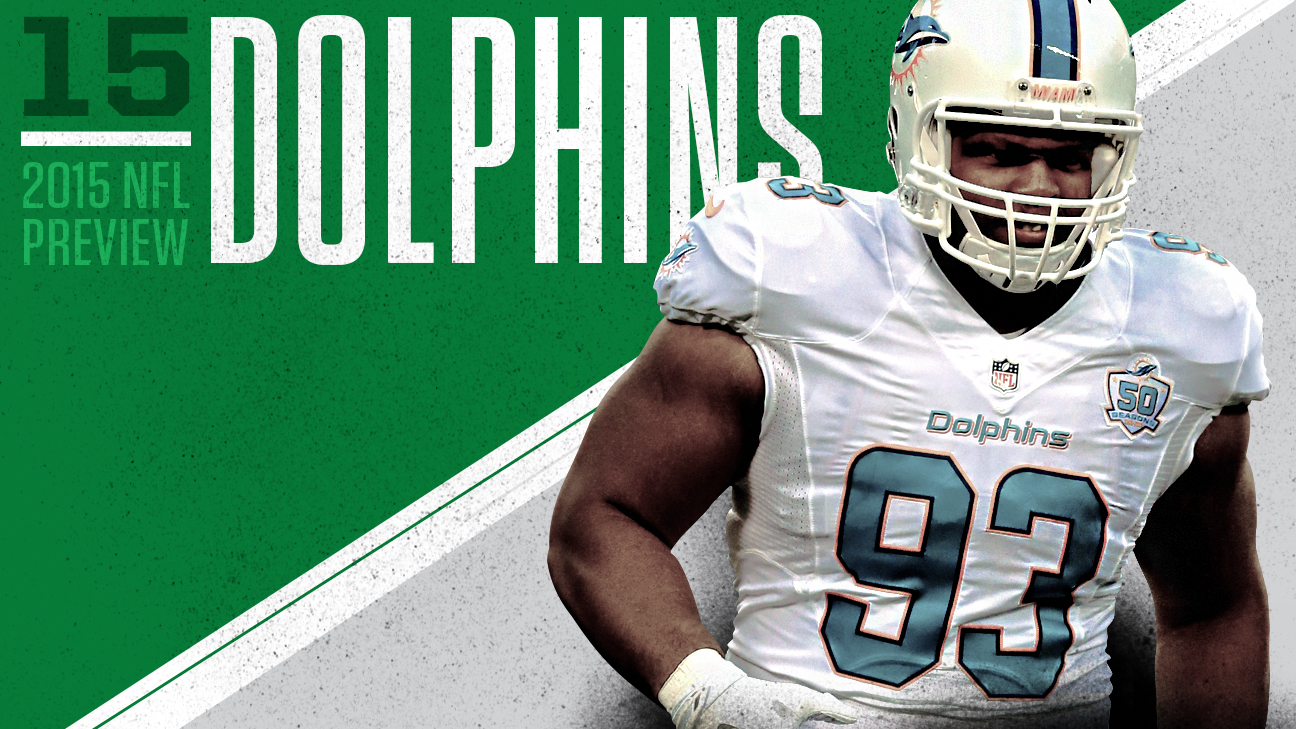