Derek Carr entered the NFL in 2014 with one of the worst supporting casts in recent memory. His leading receiver was James Jones, and no RBs on the roster ranked among the league's top 36 rushers. Yet Carr still threw 21 TDs and just 12 INTs. "You get the offensive line and run game going, surround him with some better players, and he makes a big jump," says one personnel director. About that: Welcome, rookie WR Amari Cooper. The Raiders also bolstered their offensive line with free agent center Rodney Hudson and signed DT Dan Williams, who is best against the run. This is still not a playoff team yet. But don't look now -- the Raiders are finally doing things that ... make sense. -- Mike Sando 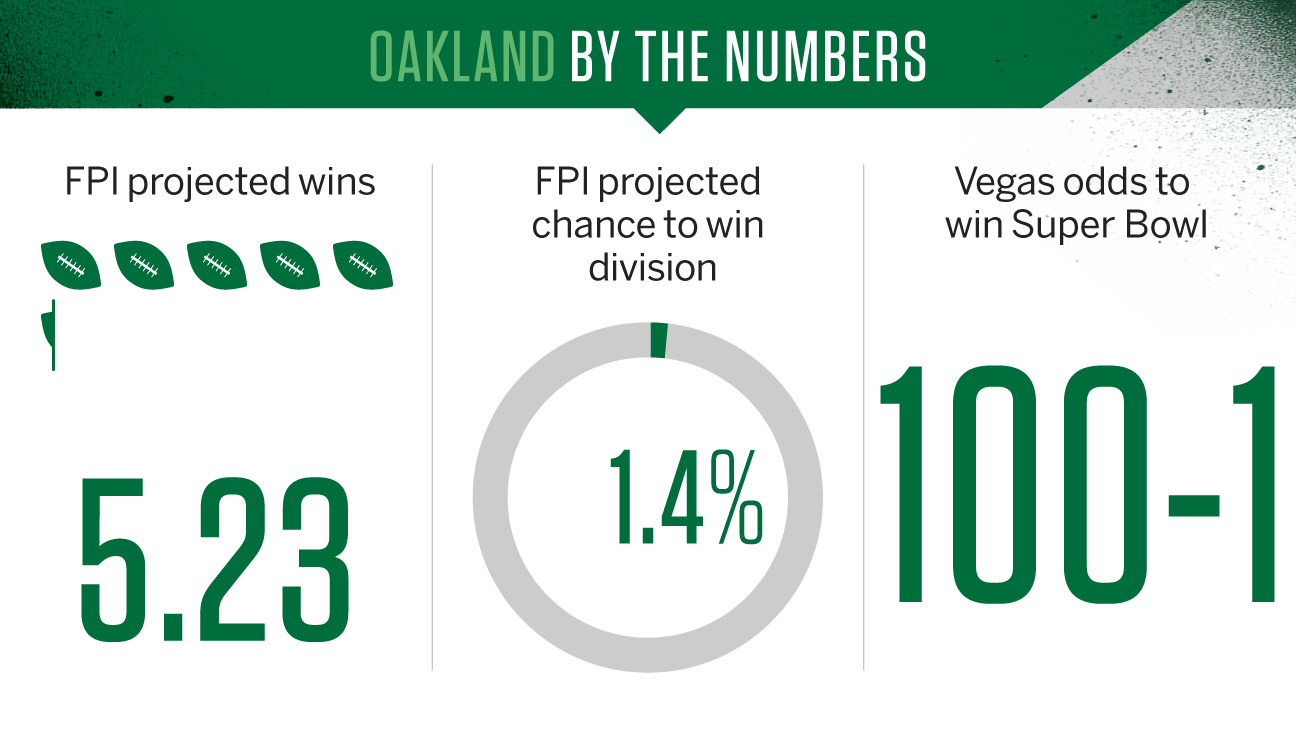 The Raiders have a young nucleus of players that includes quarterback Derek Carr, pass-rusher Khalil Mack and receiver Amari Cooper. The Raiders believe these three players (Carr and Mack are each in their second season, while Cooper is a rookie) are ready to be superstars. On offense, Carr and Cooper will lead an explosive, varied offense. On defense, Mack will be a 15-plus sack man who leads an aggressive, fast, playmaking unit. The result will be the first Oakland playoff appearance in 13 years.

The Raiders just don't have enough horses. They are not quite there. This is very much a work in progress for a team that has won just 11 games in the past three years combined. The Raiders are improved, but they still have key holes and question marks. This may be a bridge season. The Raiders may become respectable this season and then be primed to make a true run next season.

The Chiefs are determined to get more big pass plays. They signed free-agent wide receiver Jeremy Maclin and overhauled their offensive line to afford Smith better protection. The Chiefs may start as many as four new linemen this season. The Chiefs signaled their intent when their first play at training camp and again in the preseason was a long Smith-to-Maclin pass. The Chiefs were last in the league last season in pass plays of 25 yards or more.

The Raiders are always optimistic this time of the season. This year is no different. But Jack Del Rio, Oakland's eighth head coach since 2004, is truly focused on positive thinking. He brought in a mindset coach early in the summer to help the team stay focused on the future. General manager Reggie McKenzie, in his fourth season, said early in training camp this is the best he'd felt during his tenure with this team.

I believe the Raiders will be looking toward 2016 with an eye on making a playoff push. Oakland will be flush with salary-cap room for the third straight year and it will probably need three starters or so to improve that postseason push. Among the areas Oakland may be looking to bolster are the offensive line, defensive line and the secondary. 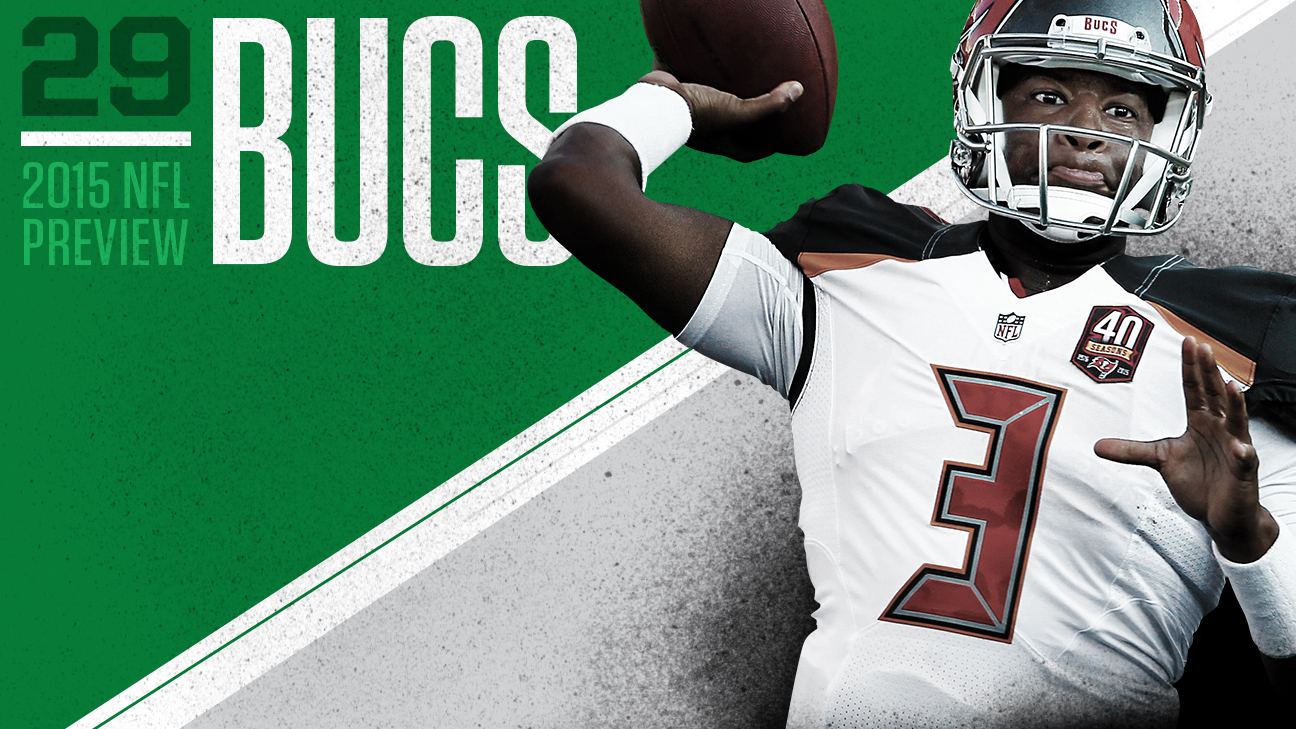