A sampling of opinion on Blake Bortles: "I'm not feeling it," one coach says. "He looked lost," says another. And now the good news: According to one personnel director, "For the beating he was taking, he was pretty poised about it." Really, the problems in J-ville are so widespread -- 26th in both points and yards allowed in 2014 -- that it's unfair to bury Bortles, even if he did have the fifth-lowest QBR for a rookie (25.2) since 2006, the year the metric made its debut. To help him, the Jags signed TE Julius Thomas and drafted back T.J. Yeldon to join emerging WR Allen Robinson. They also have significantly upgraded their depth on the offensive line. Adding DT Jared Odrick and CB Davon House should help a pass D that collected a league-low 6 INTs last season. But losing DE Dante Fowler to a season-ending knee injury was devastating for the pass rush. -- Mike Sando 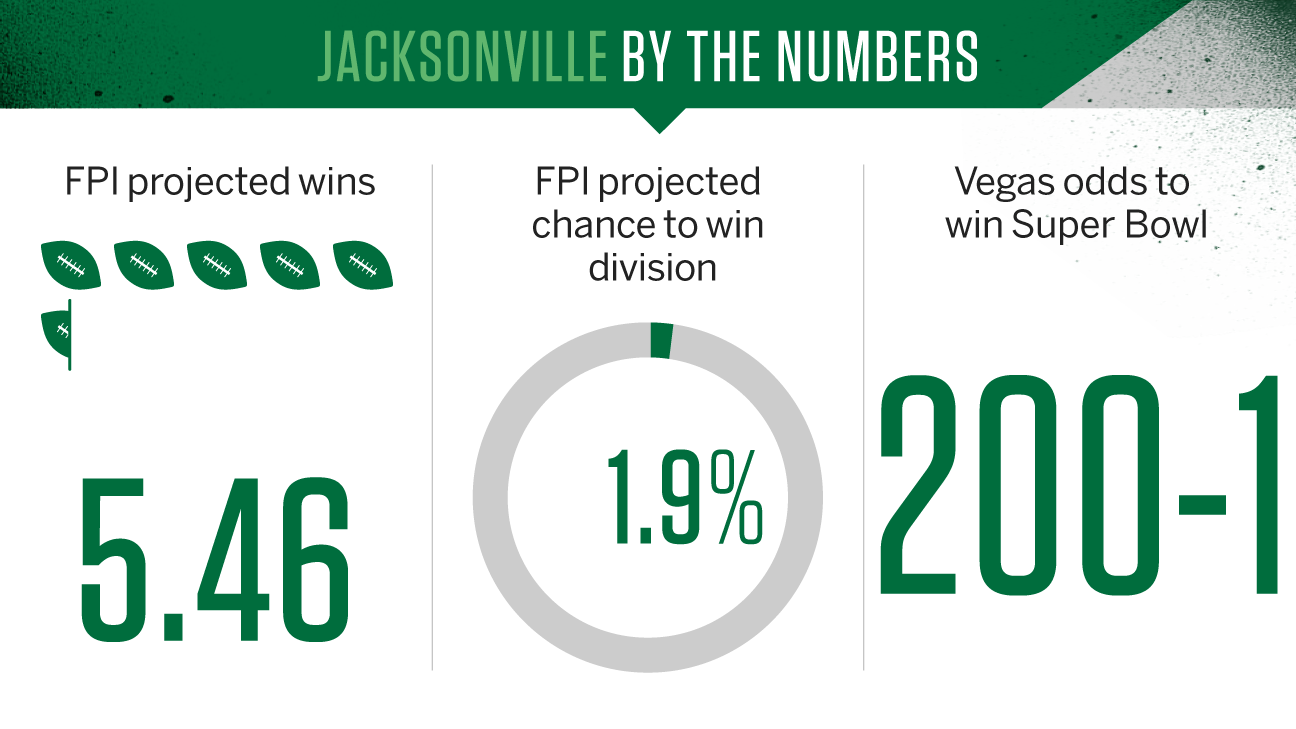 The Jaguars have one of the league's easiest schedules (25th in strength-of-schedule rankings), which includes games against Tampa Bay, the NFC South, and two against Tennessee. Based on training camp and the early preseason games it looks like the offense is going to be better. QB Blake Bortles' mechanical fixes have resulted in better accuracy (80 percent completions in the first two preseason games factoring in six drops) and second-year WR Allen Robinson is developing into a reliable playmaker to go along with TE Julius Thomas. New OL coach Doug Marrone has made the unit better in the run game and the addition of RB T.J. Yeldon helps, too. Greg Olson's offense will play to the team's strengths, which will be tight end play with Thomas and Marcedes Lewis.

It's hard to make a significant jump in one year and the Jaguars would need to win at least nine games in 2015, three times the number they won last season. One season after finishing sixth in the league in sacks, the pass rush is again a huge concern. No Dante Fowler Jr. (torn ACL), which means the team is relying on Chris Clemons (who turns 34 in October) and Andre Branch, a former second-round pick who has 10 sacks in three seasons, to be the team's top two pass-rushers. As mentioned above, the offense will be better - but it was one of the worst in the league in 2014 (31st overall, 21st rushing, 31st passing). It would be unrealistic to expect a jump into the top 15, and it's hard to win games with an average offense unless you have a lights-out defense, which the Jaguars don't have.

Early returns on the improvement of the offensive line are promising and that's directly related to the hiring of Marrone, the former Buffalo Bills head coach who has a reputation as one of the better OL coaches in the league. He has already adjusted LG Zane Beadles' stance to generate more power in the run game. He has also helped LT Luke Joeckel be more consistent with his hands in pass protection. The key to the offense's improvement will be how well this unit improves from last season, when it was largely responsible for the NFL-high 71 sacks the Jaguars allowed.

Coach Gus Bradley said four words at his news conference the day before training camp began: "Now is the time." The Jaguars need to show progress and improvement. They've had three draft classes, have apparently found their quarterback, and spent $80.5 million in guaranteed money this year on free agents. It's Year 3 of the rebuild under Bradley and GM David Caldwell and they are expecting things to look better on the field, which should mean more victories.

If everything goes right the Jaguars should be improved enough to challenge a .500 record and talk should be centering on a potential playoff push in 2016. That's a legitimate expectation in Year 4 under Caldwell and Bradley, especially when you take into consideration that the team will have two first-round picks: its normal pick and Fowler, who was the No. 3 overall pick in 2015. 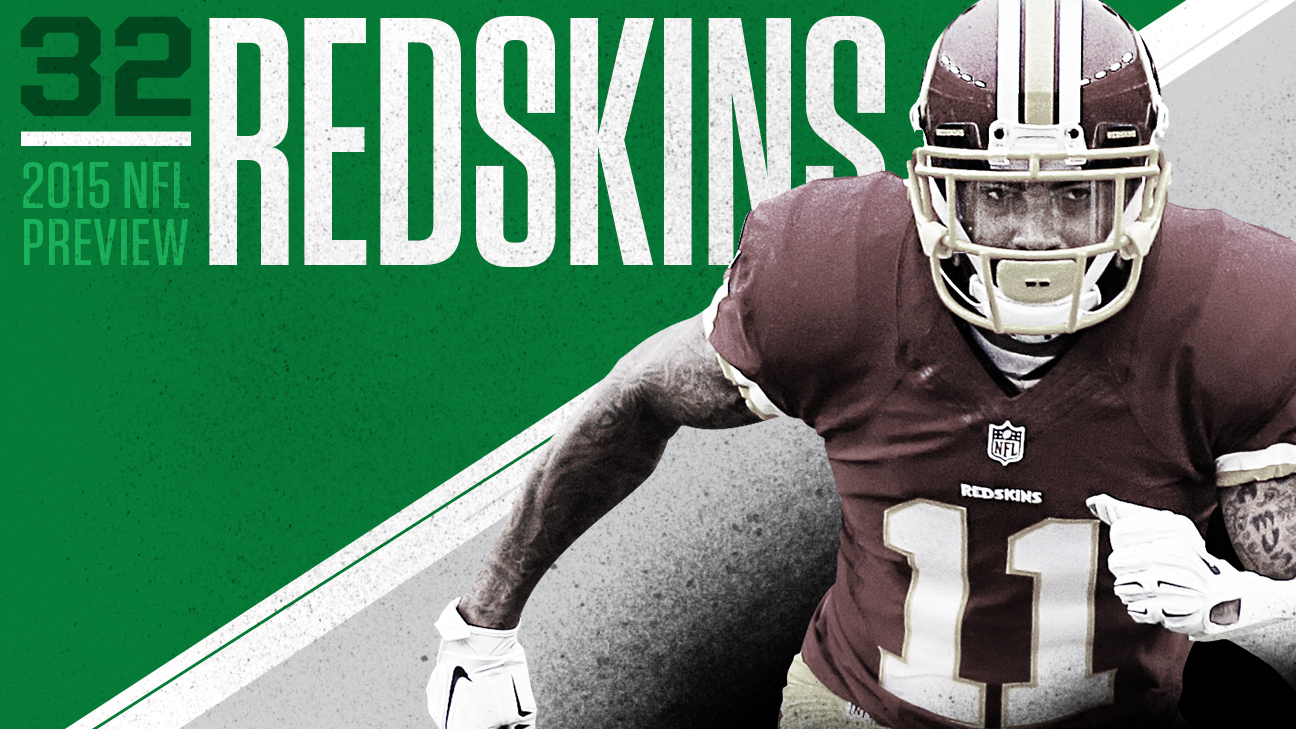