We heard a lot about off-the-chart intangibles from those scouting Marcus Mariota -- work ethic, leadership, poise. But those qualities can only take a team so far when the surrounding talent is lacking. Starting WRs? That'd be Justin Hunter and Kendall Wright, who combined for just 1,213 receiving yards last season. RB Dexter McCluster is a decent complementary piece, and although his backfield mate Bishop Sankey could emerge (see below), Mariota might threaten to lead the Titans in rushing yards if the team makes full use of his talents. Tennessee did make a needed offseason move by signing LB Brian Orakpo. Best-case scenario? Mariota avoids injury, shows he has a bright future and the Titans emerge with a draft choice high enough to help them keep building. -- Mike Sando 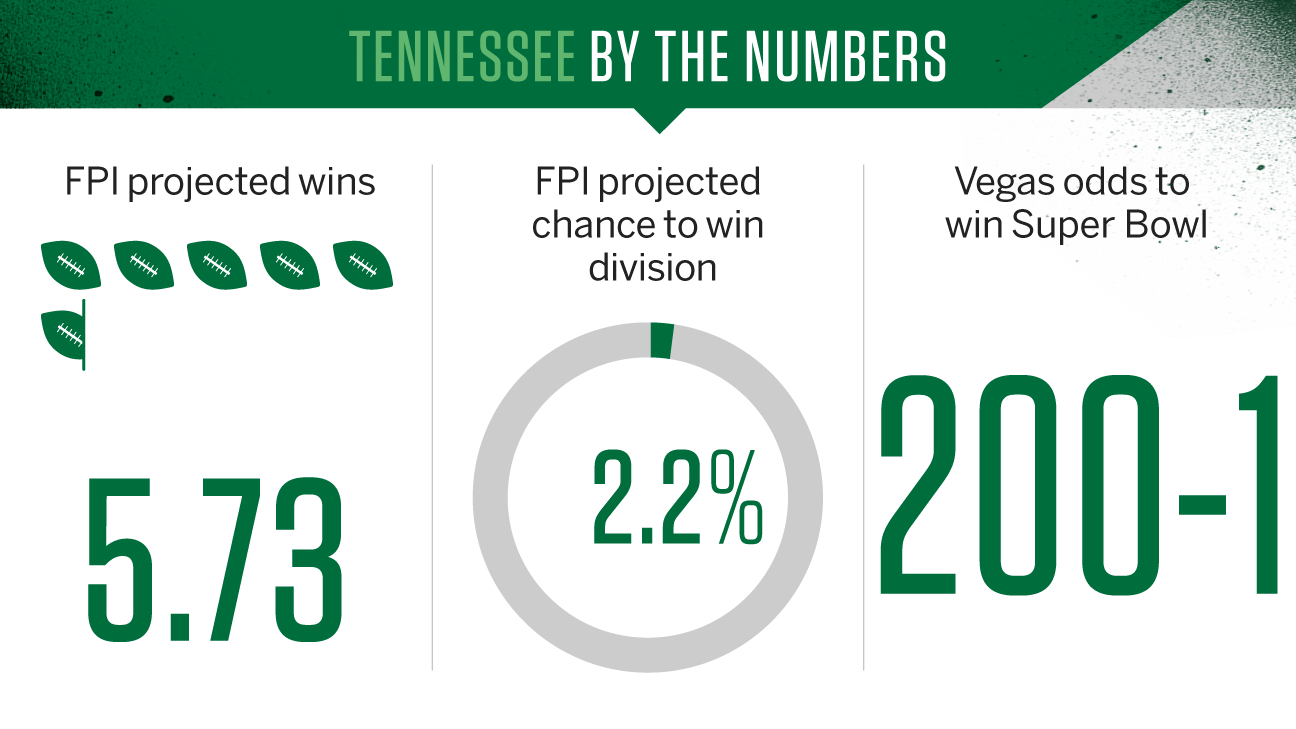 It would take a year in which everything goes right for them and a lot goes wrong for the Houston Texans and the Jacksonville Jaguars for the Titans to bounce back from 2-14 to go to the playoffs in 2015. The offense will have to produce way more than 15.8 points per game and convert more than 30.1 percent of third downs, and the defense will have to allow a lot less than 27.4 PPG while holding opponents' time of possession under last year's number, 32:29. Young running backs Bishop Sankey and David Cobb will have to emerge as a solid tandem behind a revamped, improved line, which will help put rookie quarterback Marcus Mariota in the most ideal position to grow.

While there has been an influx of new talent -- largely through the draft on offense, largely through free agency on defense -- it's hard to rebuild a weak roster and change results so dramatically in just one year. Even if Mariota is a home run, he's going to need some time to make the transition to the NFL game. Look at the division's best players and the Titans don't have anything close. J.J. Watt is the best defender in the AFC South, and no one on the Titans comes close to rivaling that. The Titans have a decent crop of receivers, but no singular, dynamic player who's at the top of the league's list. The running backs rank lower than that. It's not star power so much as firepower that is the concern.

Mariota at quarterback gives the Titans a highly regarded quarterback to develop and build around. He will certainly have some bad days and will need time to develop into an NFL signal-caller. But his early body of work, before appearing in a game that counts, has been very good. His fast learning and ability to not repeat mistakes, throw through tight windows, show pinpoint accuracy and lead the offense have all drawn raves from coaches and teammates alike. The Titans need to run the ball better and play more efficient defense to help maximize his chances to excel. But a team that has long lacked a face of the franchise certainly has one right now.

The Titans see themselves as a team on the rise that will be far more competitive in 2015. Three new veterans on defense will help lead the side of the ball now led by Dick LeBeau. And to a man the Titans are certain that Mariota will be a difference-maker for the franchise, making a significant impact from the start while not making the same sorts of mistakes over and over. "I understand we don't have much equity with fans," coach Ken Whisenhunt said. "We've got to build that up."

The record may not have shown it, but the Titans will be talking about a season that got their arrow pointing up. After a solid rookie campaign, they'll have a lot of stuff to review and consider with Mariota, and they'll know just what positions they need to bolster for him on offense and to fill out LeBeau's 3-4 defense. 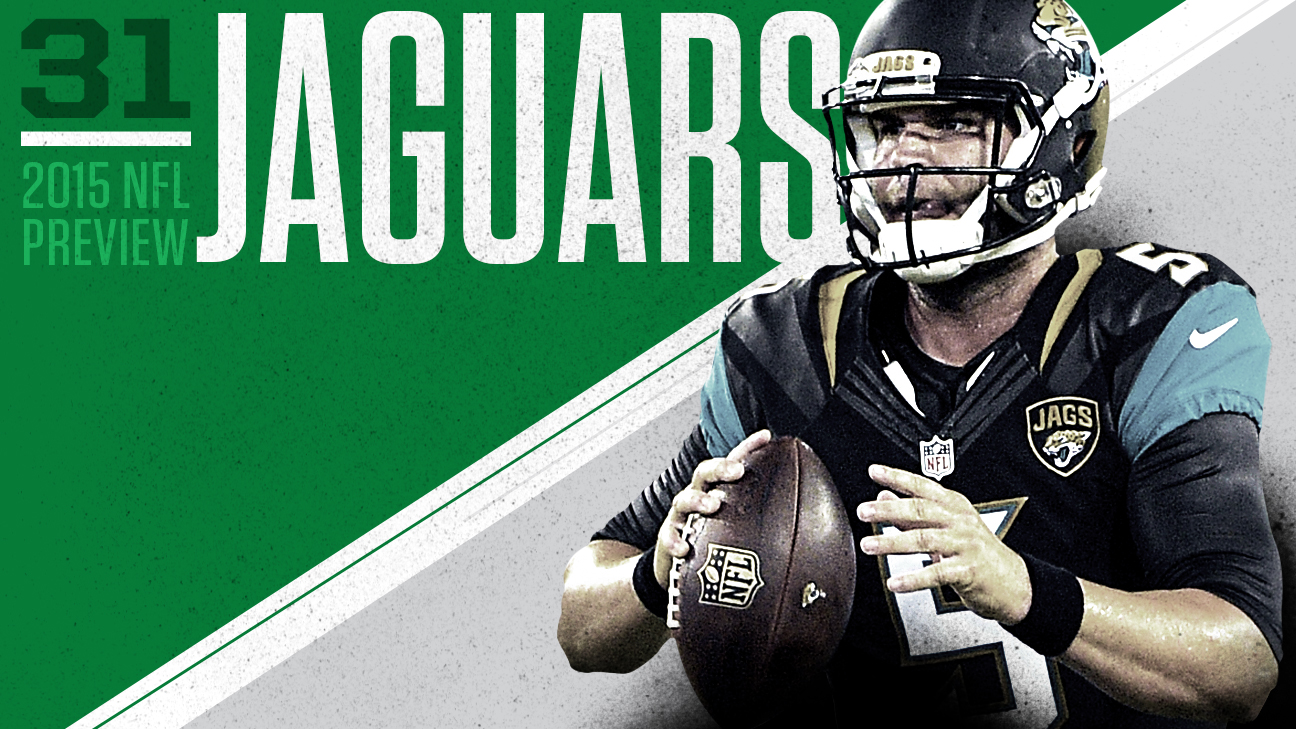