Yes, Sam Bradford has the talent to make the Eagles a contender. A healthy Sam Bradford. Provided he can avoid injury (two torn ACLs in two seasons), he should keep the Eagles' O flying alongside offseason prize RB DeMarco Murray. "If he can stay healthy," says one rival coach, "he can be so accurate." The defense has ranked near the middle of the pack in EPA since head coach Chip Kelly arrived two years ago, but improvement is possible thanks to a trade for stud LB Kiko Alonso and the acquisitions (for almost $70M) of CBs Byron Maxwell and Walter Thurmond III. An NFC East crown is certainly within reach. -- Mike Sando 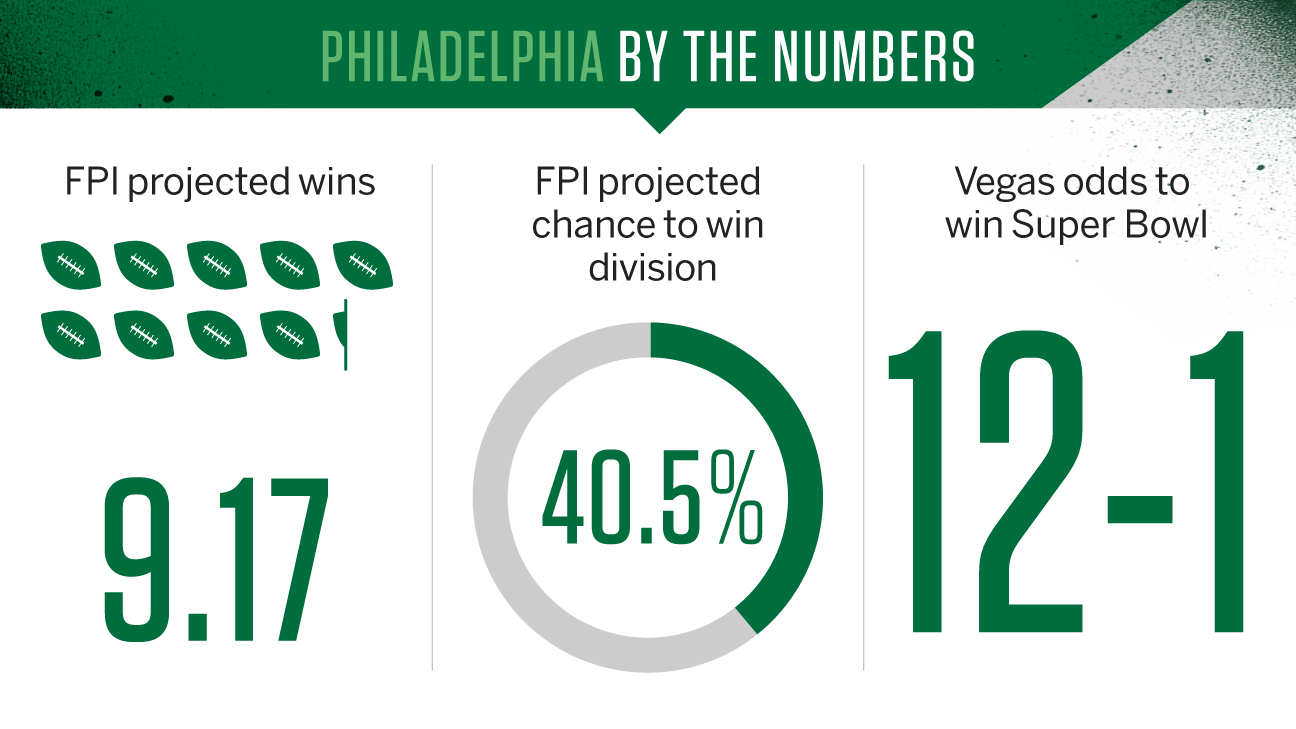 They're in the NFC East. Chip Kelly has won 10 games in each of his first two seasons. Now, with a significantly improved roster, Kelly should win at least that many. But it's the apparent lack of a really intimidating rival in the division that puts the Eagles in such great shape. If Sam Bradford can stay healthy (a serious if), the Eagles should be an 11-5 or 12-4 team. That should be enough to get them into the postseason.

While most of Kelly's offseason moves appear to be sound, there is a definite risk that he just plain made too many changes. The Eagles could have 11 new starters this season. It will take time for that many new players to get comfortable with each other and develop a winning chemistry. And there's always the injury factor: Kelly is counting on a lot of players who have had serious injuries, from Bradford to Kiko Alonso to DeMarco Murray.

It has to be Bradford. Kelly came to feel that his team was limited by the performance of its quarterbacks. He traded Nick Foles for Bradford, hoping to acquire an elite quarterback coming off two torn ACLs. Kelly changed (and likely improved) his linebacking corps, his secondary, his running backs and his offensive line. But it will be the quarterback who determines whether the Eagles make the leap from good to great.

There is an air of optimism around this team. The players who survived Kelly's roster purge feel as if they passed a test. The guys who failed it are gone. And the guys who are still here have been fortified by the additions of Bradford, Murray, Alonso and Byron Maxwell, among others. They already believed in Kelly's system. Now they feel they have the players and the depth to make a run at the postseason.

While the Eagles will likely finish playing in January, there is every chance they will have a playoff win to show for their 2015 efforts. When February comes, the Eagles will feel that they made progress toward becoming a Super Bowl team and are headed in the right direction. Most of all, they will believe that they have, in Bradford, a quarterback who can lead them there. 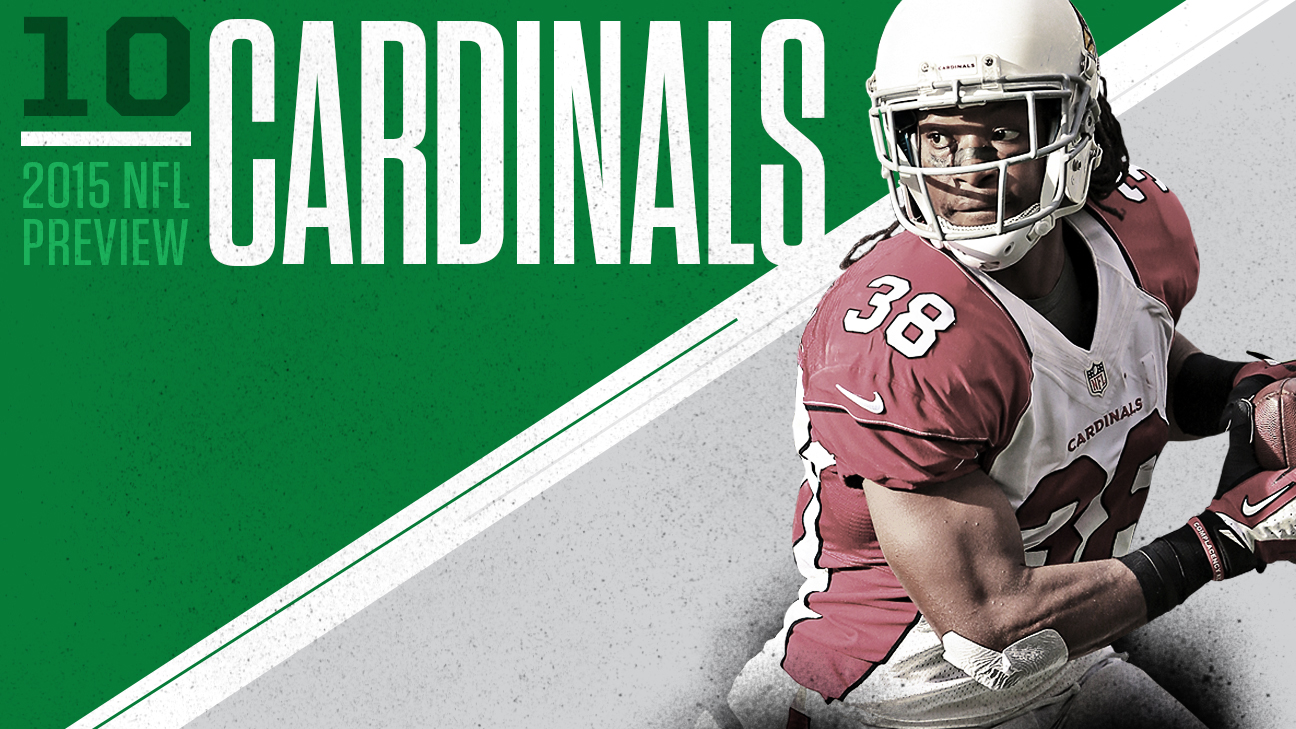