Eleven-year vet Eli Manning set a career high in completion percentage (63.1) last season while racking up 4,410 yards. Yet the Giants were only 6-10, an indication of just how much the defense has fallen off, ranking 18th in defensive EPA and last in yards per carry in 2014. The Giants signed LBs J.T. Thomas and Jonathan Casillas, which should help, but the team still lacks the major pass rush required to compete in the East, exacerbated by the absence of DE Jason Pierre-Paul. New RB Shane Vereen, signed away from New England, does at least give the offense yet another dynamic playmaker. "Finally getting Manning weapons and guys with speed is really going to help him going forward," says a personnel director. -- Mike Sando 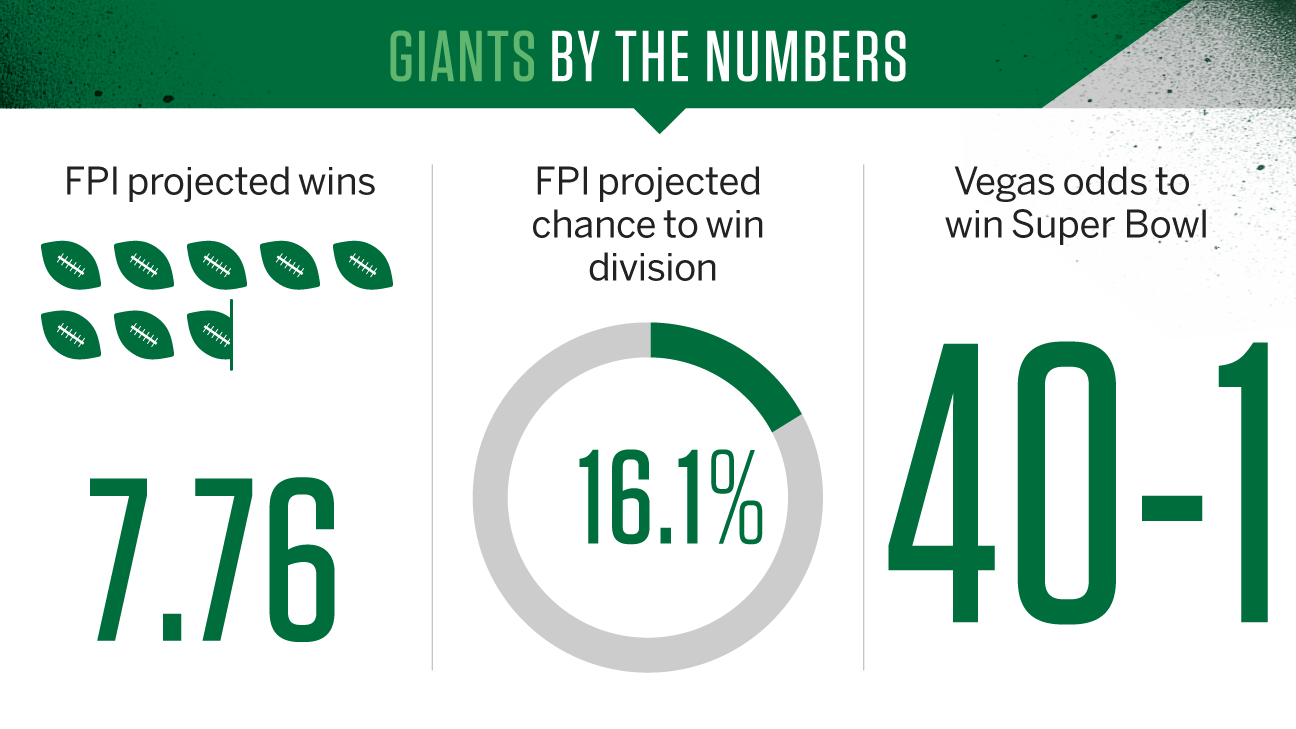 This is a tough one. You can make the argument that it's going to be tough for the NFC East champion Cowboys to repeat the 12-4 season they had last year. And the Eagles ... no one seems to know whether they'll be good or not. The Giants play the NFC South -- a division in which no team finished .500 last year -- and generally don't have an intimidating schedule. If their offense clicks the way it did in the second half of last year behind Eli Manning and Odell Beckham Jr., and if the offensive line holds up, they could sneak into the playoffs with nine or 10 wins, I guess.

They just don't have enough good players. The whole idea of a dominant offense is based on the idea of a run game that didn't exist last year springing to life behind a questionable line, and the return of Victor Cruz to his old self following a major knee injury. Those are big "ifs," and the defense looks woefully short on impact players even if Jason Pierre-Paul does come back from his hand injury to be effective. This is still a roster in rebuild, and too many things would have to go right.

Health. The Giants have been the most injured team in the league the past two years, according to Football Outsiders' "adjusted games lost" metric, and if they were to get some good health luck for a change, things might look a lot better. The problem is that they lost their starting left tackle, Will Beatty, to a torn pectoral muscle in May and their best defensive lineman, Pierre-Paul, to a fireworks accident in July. Not exactly a stirring start if you're trying to reverse your bad injury luck.

"I still think you need to have a solid defense, but the rules now favor the offense mostly, and you have to score points," GM Jerry Reese said. "If you don't score points, if you're playing from behind all the time, it's hard to win football games. You've got to get out and score points. We hope our offense can do that."

The Giants haven't had three straight losing seasons since they had eight of them in a row from 1973 to '80. Those were dark times in franchise history, and the miserable results in the 2008-12 drafts have created another lull from which it will take a while to escape. Tom Coughlin's Super Bowl pedigree has kept him in his job longer than a lot of people with similar recent results would have lasted. But after a fourth straight year without a playoff appearance, the Giants probably end up cutting ties with their legendary coach and starting over with a new program in 2016. 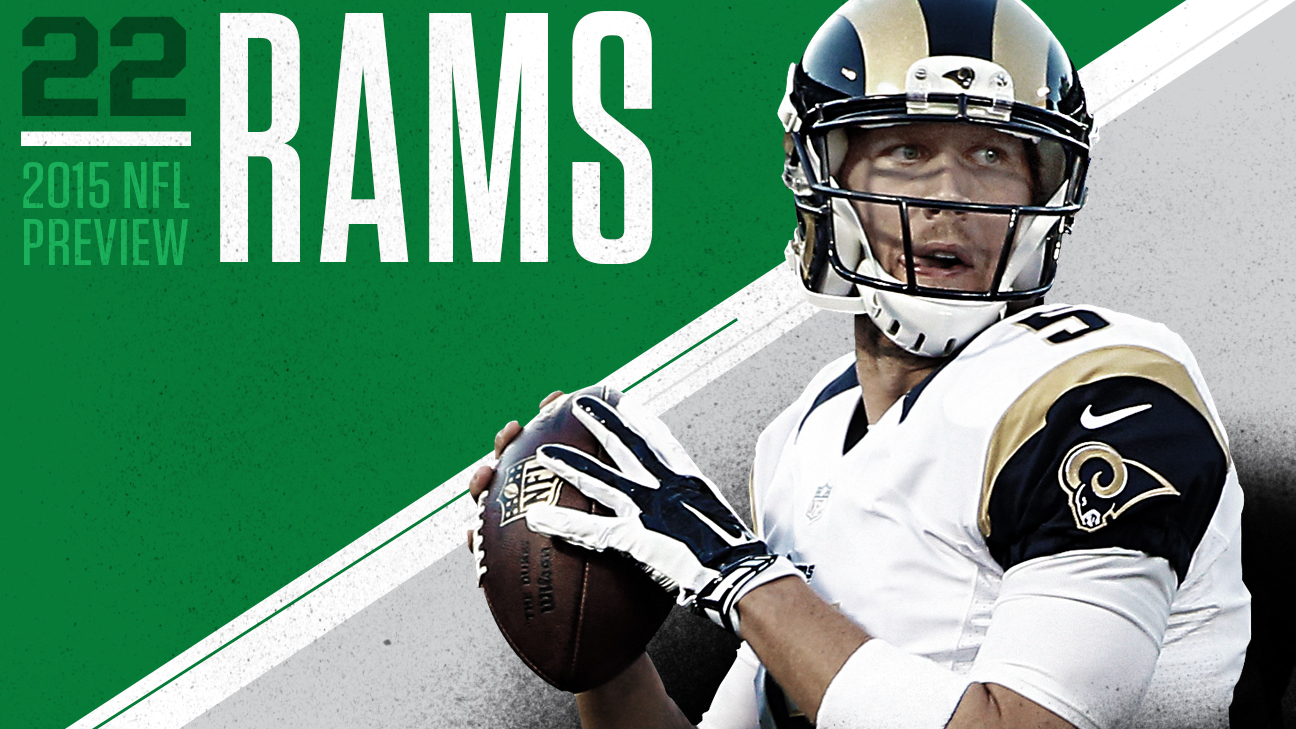