Cam Newton has been compared to Ben Roethlisberger from a physical standpoint, but he's lacking the same accuracy and poise in the pocket. "I don't think he can process the passing game fast enough to throw it to win every week," an offensive coach says. The one winning record Carolina posted with Newton -- 12-4 in 2013 -- coincided with its defense ranking third in EPA. Every other year with Newton, the D ranked between 19th and 31st. Carolina won six or seven games in each of those seasons. The Panthers need to improve their offensive supporting cast to shield Newton from some of the pounding he has taken (no more QB power runs, please). Newton has the physical ability to carry a team, but until he plays to that level consistently, it's tough to bet on his carrying the Panthers to a championship. -- Mike Sando

The Panthers will make the playoffs for the same reason they have the past two seasons: defense. Specifically, their defense remains well ahead of those in Atlanta, New Orleans and Tampa Bay. Led by middle linebacker Luke Kuechly, a unit that ranked in the top 10 the past three seasons has a chance to be in the top five with the addition of outside linebacker Shaq Thompson and cornerback Charles Tillman. The defense will keep games close enough for Cam Newton and the offense to win the NFC South for the third straight year.

As Kuechly told me, when the Panthers play good technique, the defense is very good. When they don't, well, it can be very bad. That was the case at times during the first half of last season, while adjusting to the loss of defensive end Greg Hardy. If the Panthers struggle to stop the run -- and that is possible, considering that defensive tackles Star Lotulelei (foot) and Kawann Short (back) were limited in the preseason because of injuries -- things could unravel.

Most might say left tackle Michael Oher, but I'm going with Thompson, a first-round draft pick. His ability to cover and rush the passer could allow defensive coordinator Sean McDermott to be more creative in his schemes to pressure the quarterback. Thompson also could cover up the lack of a true replacement for Hardy at right defensive end. This easily could be a top-five unit if Thompson lives up to his billing and everybody stays healthy.

"I definitely feel like we have a better team right now than we did the last two years that we won our division." Those words by outside linebacker Thomas Davis echo the thoughts of the organization. There appears to be the same feeling here after a 7-8-1 division-winning season that there was in Seattle after its 7-9 division-winning season in 2011. There is the sense, as there was in Seattle four years ago, that the foundation is set for success. Seattle, of course, went 11-5 in 2012 and won the Super Bowl in 2013.

That they were close to achieving their goals but not good enough because the offense lacked a star receiver without Kelvin Benjamin. That regardless of the record, they have positioned themselves for the future with the salary cap under control, Newton signed to a long-term extension and a strong foundation on defense led by Kuechly. 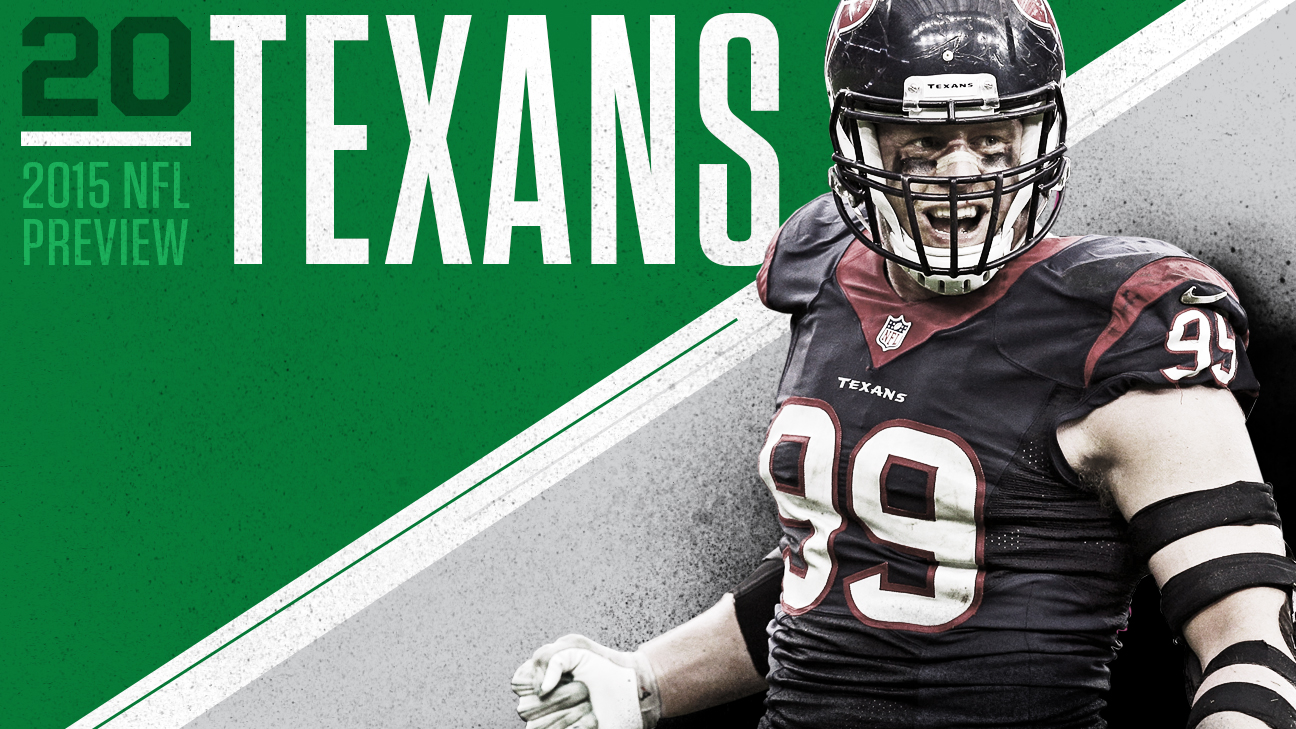