All the talk about Jameis Winston being the most pro-ready quarterback in the draft needs to come true for the Bucs to become relevant again. There's young talent at receiver (Mike Evans) and at tight end (Austin Seferian-Jenkins), but doubts surround the O-line. Is RB Doug Martin capable of taking pressure off a quarterback? Tampa Bay declined to pick up his fifth-year option after two injury-affected seasons, but Martin has looked like a new man during training camp and the preseason. Can the team upgrade a defense that ranked 26th in EPA last season? There's some thought that Tampa Bay will improve significantly on that side of the ball as head coach Lovie Smith gets a second chance to make things right, but without a legitimate outside pass-rusher, the Bucs might need more than one rebuilding year. -- Mike Sando

Rookie quarterback Jameis Winston, the No. 1 overall pick in the draft, is a rare talent. He has the physical tools and football knowledge necessary to succeed right away. It also helps that he'll be surrounded by receivers Vincent Jackson and Mike Evans, running back Doug Martin and tight end Austin Seferian-Jenkins. The running game will be a big part of the offense, so Winston won't have to carry the team. He just has to be efficient and the offense will be productive. The defense has the ingredients, led by defensive tackle Gerald McCoy and linebacker Lavonte David, to be much better than it was a year ago.

The offensive line was terrible last year, giving up 52 sacks. It also didn't block well for the running game. At the moment, it's tough to see how this line improved in the offseason. Injured right tackle Demar Dotson will miss half the season. Rookie Donovan Smith will start at left tackle and rookie Ali Marpet will start at right guard. There are bound to be some growing pains, and that's not good when you're starting a rookie quarterback.

Other than drafting a new quarterback? The offense was a mess last year after coordinator Jeff Tedford left the team because of an illness. Quarterbacks coach Marcus Arroyo was in over his head as a play-caller. But things should run a lot more smoothly with the arrival of new coordinator Dirk Koetter. He's a proven commodity and he has plenty of talent to work with at the skill positions. Koetter likes to frequently use a no-huddle offense and the Bucs should benefit when they go up-tempo.

Buccaneers co-chairman Bryan Glazer said it best when he declared this will be a "growing" season. The Bucs don't think they're rebuilding. They believe they have the parts in place to contend for a playoff spot. That would be a huge turnaround from last year's 2-14 record. But the Bucs do look much better on paper. If Winston is as good as advertised and the defense can make a strong improvement, this team could have a winning season.

The Bucs won't make the playoffs, but they will grow significantly. They'll finish somewhere around 8-8 and be competitive. Winston will have a solid rookie season and eventually be the franchise quarterback this team never has had. That will be enough to raise hopes that the team can make the playoffs in the 2016 season. 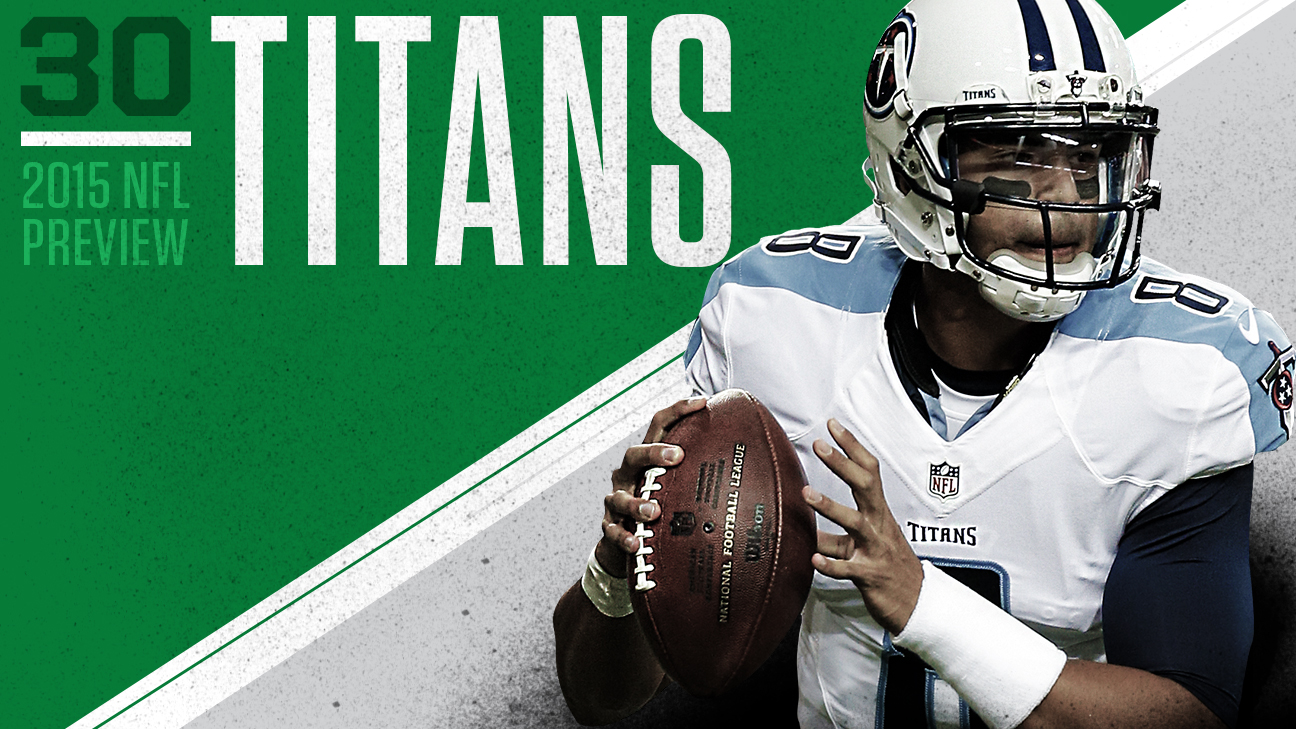