The Lions have reached the playoffs twice since drafting Matthew Stafford first overall in 2009. Not surprisingly, those were the two seasons the Detroit defense was significantly better than average in EPA (the team has had a losing record every other year with the QB.) Stafford has led the NFL in dropbacks over the past three seasons with 43.7 per game, but this could be a case of diminishing returns -- even with Calvin Johnson at 100 percent -- as the signal-caller has not proved he can carry such a load consistently. The issue now becomes whether the Lions will ask for even more from Stafford -- more than he can reasonably handle -- after losing DT Ndamukong Suh in free agency. They think an improved running game will help Stafford in particular and the team overall. -- Mike Sando 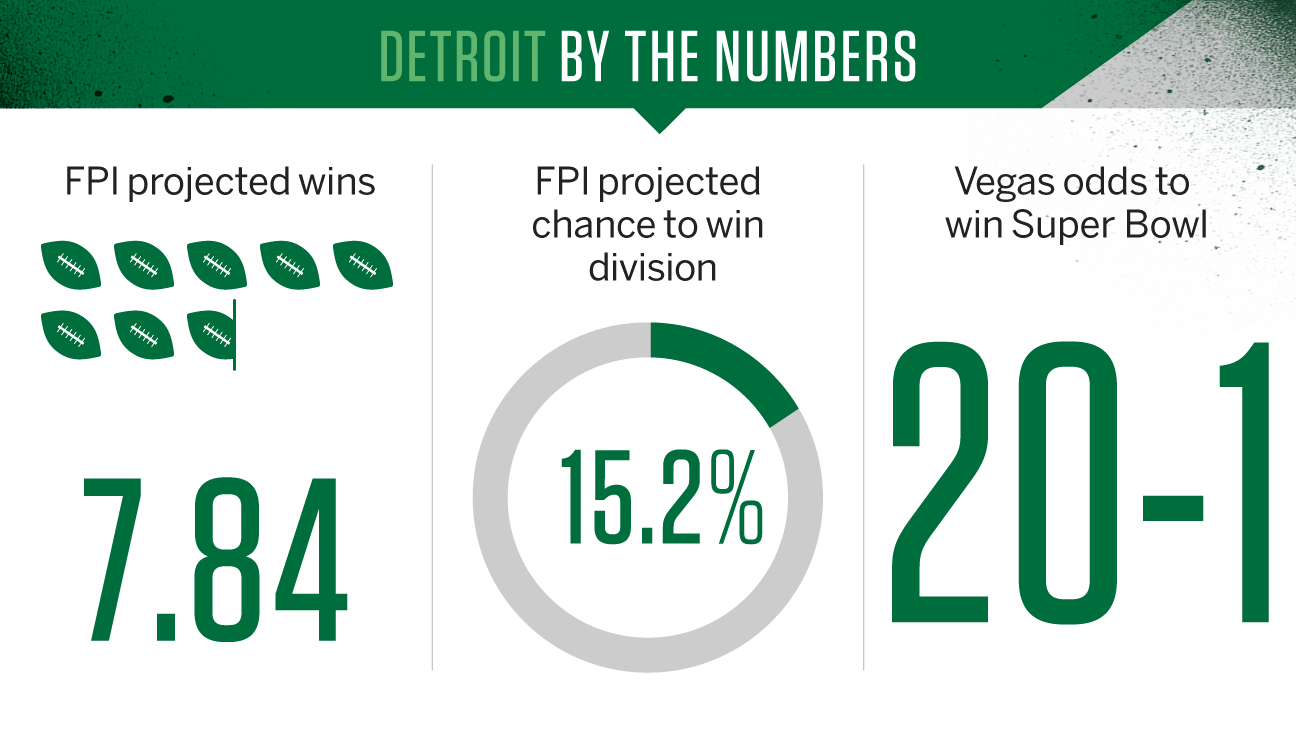 The Lions still have one of the most talent-laden offenses in the NFL. While that didn't mean much last year because of injuries and a scheme shift, there is a lot more comfort for Matthew Stafford and his pass catchers this year, which should mean greater production. The back seven returns on defense and could be one of the most talented groups in the NFL, led by emerging star linebacker DeAndre Levy and Pro Bowl safety Glover Quin. If the Lions can produce any pass rush, they have a chance to contend for a playoff berth.

The Lions had the best run defense in the NFL last season, anchored by defensive tackle Ndamukong Suh. Suh is now in Miami, and the Lions have struggled against the run at points during the preseason. Plus, Haloti Ngata hasn't practiced at all yet. If the Lions struggle to stop the run, everything else is in question. Calvin Johnson has missed five games over two years, and the offense seems to stall when he is unavailable. If he gets hurt again, there could be some major offensive issues. Plus, the schedule is daunting, including trips to Seattle and New Orleans beyond the traditional NFC North foes.

The biggest change is the loss of Suh. Detroit's entire defense revolved around opponents making a game plan for how to stop Suh. Without that, offenses can scheme much differently and don't have to commit as much protection in passing situations. The Lions plan to counter this with more blitzes in 2015, but that could hurt the defense in other areas if the blitzes don't reach the quarterback.

Lions coach Jim Caldwell was blunt at his season-opening news conference when he said, "We expect to be [a playoff team]." That confidence has not wavered from him or the Lions yet. They have been a loose, fairly comfortable bunch of players throughout training camp, and they steadfastly believe they have the pieces to be a contender in the division and the NFC this season. Caldwell has made it clear the Lions have to be "better than we were last year. Period." Detroit went 11-5 last season, made the playoffs and tied the second-best record in franchise history.

The Lions will have rallied from a rough start to the season but will lament the 1-4 start that put them in a must-win situation for the final three months of the year. There are a lot of toss-up games in there - and Detroit will have rallied well to a 9-7 finish and remained in playoff contention until the last game of the year. But the team will miss the playoffs. 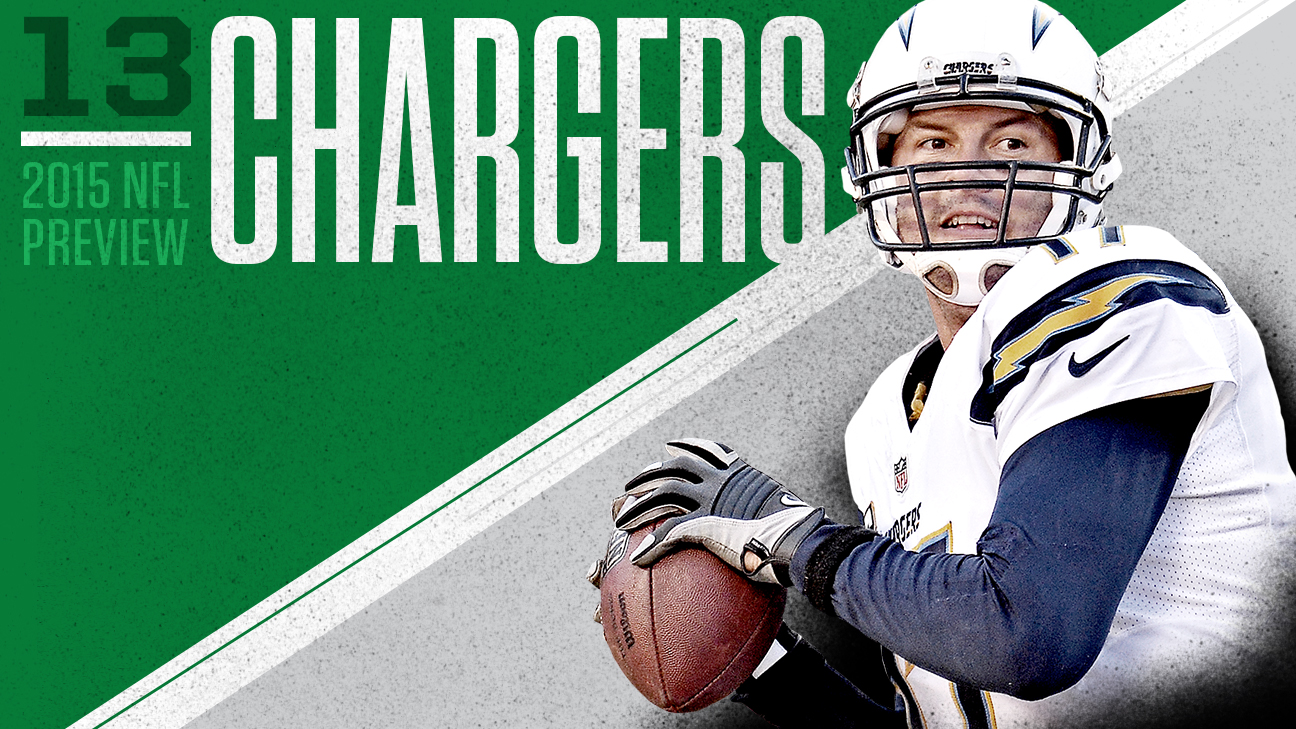