Teddy Bridgewater finished his rookie season with a flourish (seventh in QBR in Weeks 13-17), but the feeling around the league is that he has the physical skills to deveop into only a slightly better-than-average starter. "I question his accuracy," one personnel director says. That's not saying a team can't win with Bridgewater, only that a strong ground game and defense will be part of the equation. The Vikings could be in luck if RB Adrian Peterson returns to form and Mike Zimmer's defense can make a big jump after ranking 19th in EPA his first season as head coach. Xavier Rhodes also made a nice jump at corner last season -- Richard Sherman singled him out as a youngster on the rise -- but Minnesota is a ways from catching Green Bay in the NFC North. -- Mike Sando 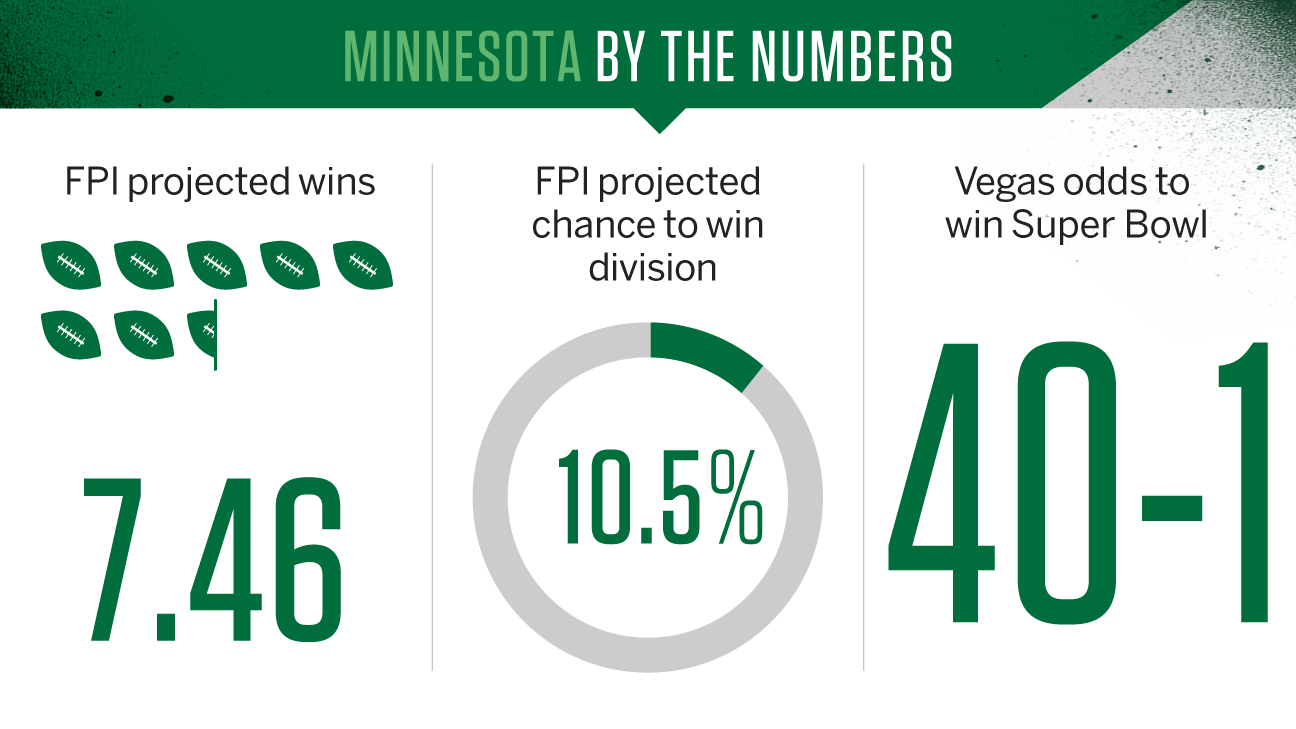 Adrian Peterson is back, Mike Wallace arrived in a trade and the offense should have more juice than it did a year ago. The defense made a major improvement in Mike Zimmer's first season, and the Vikings added to their secondary depth with Terence Newman and Trae Waynes. And second-year quarterback Teddy Bridgewater has a chance to build on an impressive finish to his rookie season, when he was one of the league's best QBs in December.

The offensive line will have two new starters on the right side, and if left tackle Matt Kalil struggles again, the Vikings' hopes for a better offense could crumble behind poor protection. The team's run defense was 23rd in the league last season, and the Vikings will have a new starter at middle linebacker. And for all of his promise, Bridgewater still hasn't beaten a team with a winning record.

Peterson's return, after playing just one game last year, gives the Vikings the kind of singular offensive talent that defenses have to account for at all times. He's 30 now, but says he's in better shape than ever and seems motivated for a big season after last year's suspension. Even if he's not an MVP-caliber back this year, his presence alone should make life easier for Bridgewater.

The Vikings have become a trendy playoff pick, and while players and coaches aren't assuming anything, there's an air of self-assuredness around the Vikings that stems from coach Mike Zimmer and Bridgewater. "I have high expectations," Zimmer said. "I know, overall, people are saying nice things, but our expectations are higher than anybody else's, and that's how it should be. I don't want my football team to have low expectations."

They'll take some satisfaction in their first trip to the playoffs since 2012 and look forward to opening a new stadium with plenty of momentum. A tough schedule awaits this year, Bridgewater is only 22 and there's uncertainty surrounding the two biggest playmakers on offense (Peterson and Wallace). But with a talented, young defense, the Vikings can be a wild-card team if Bridgewater is good enough to get them there. 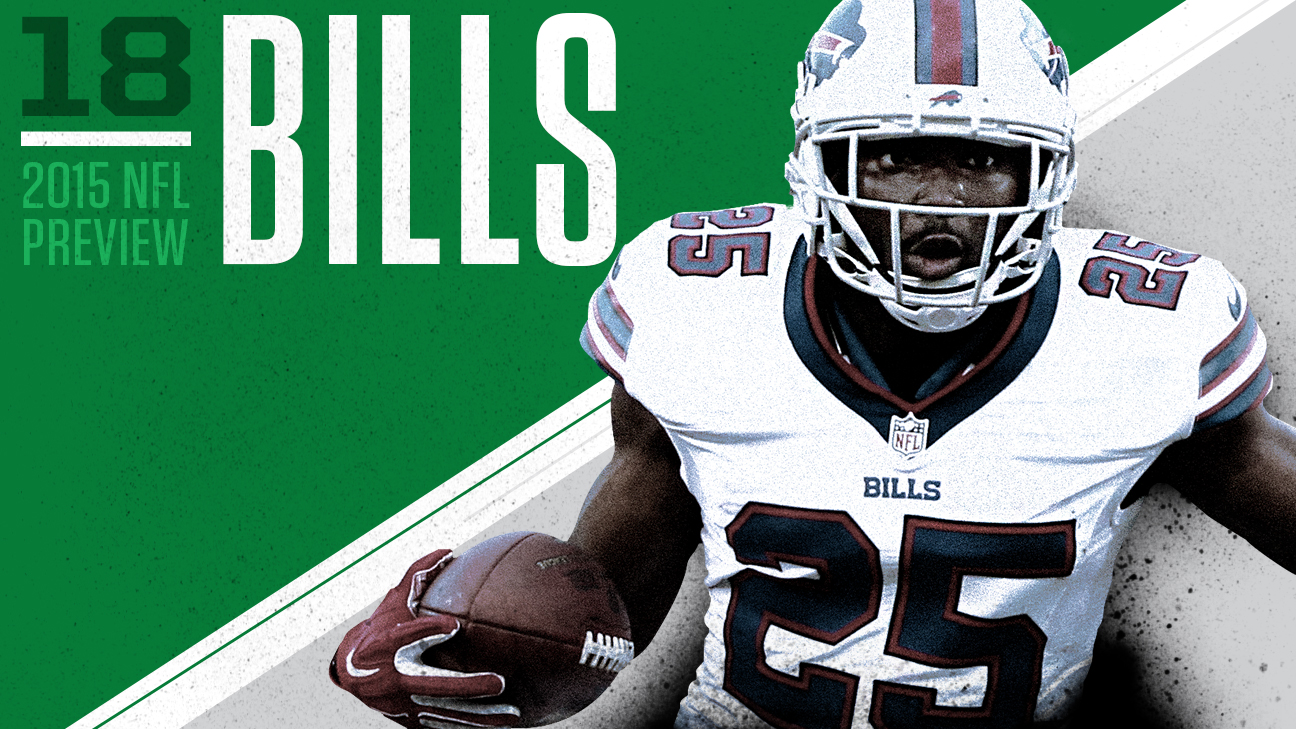